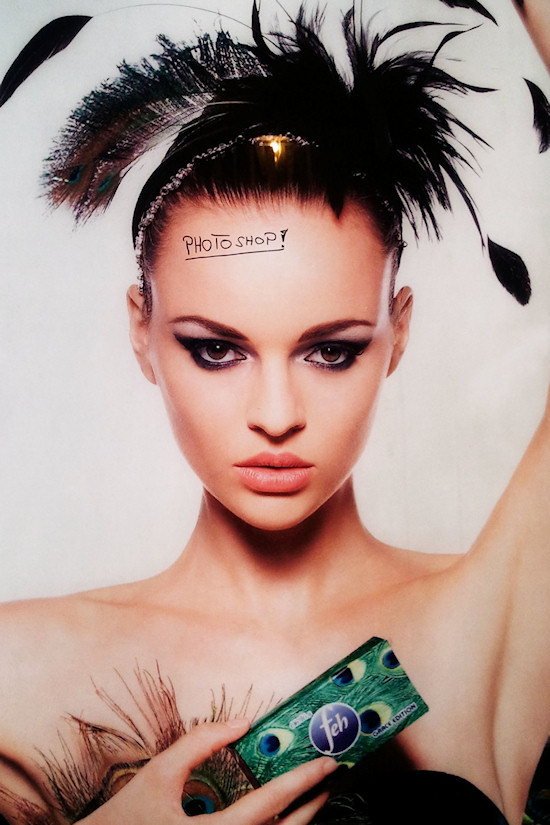 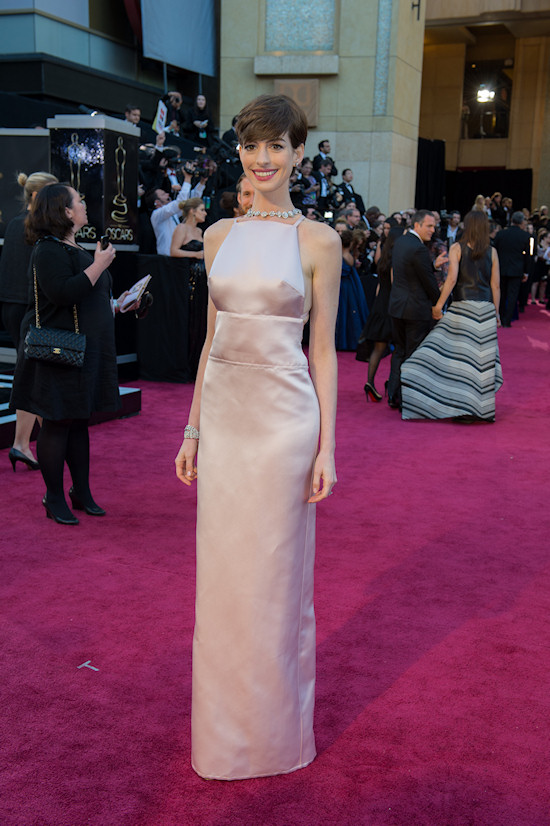 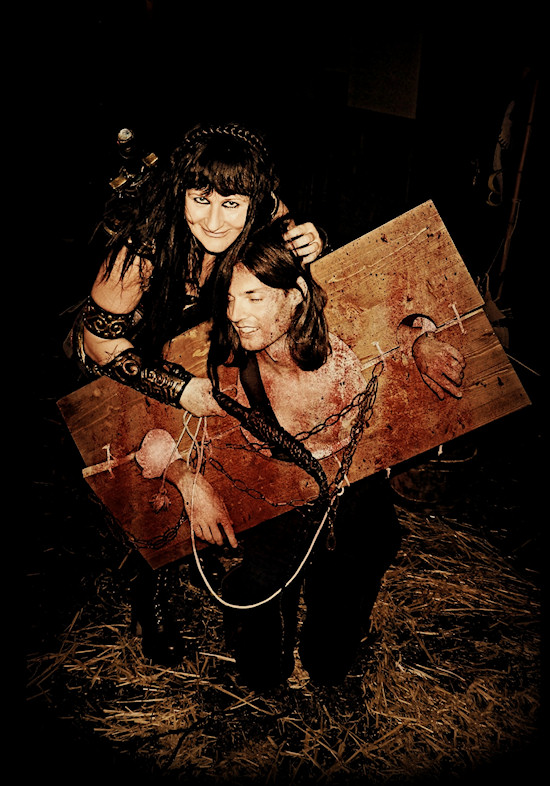 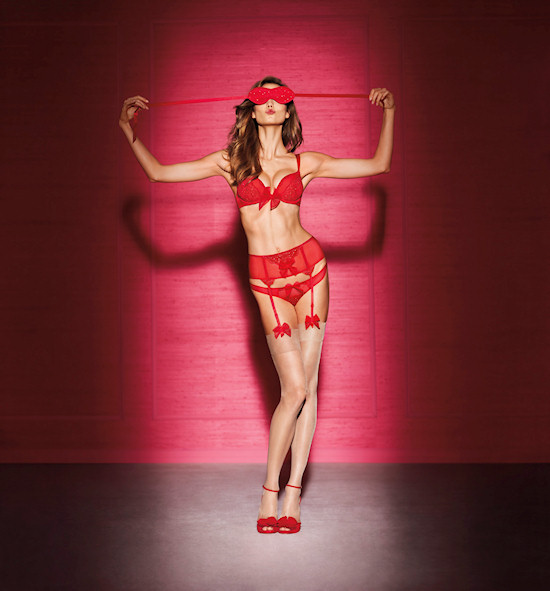 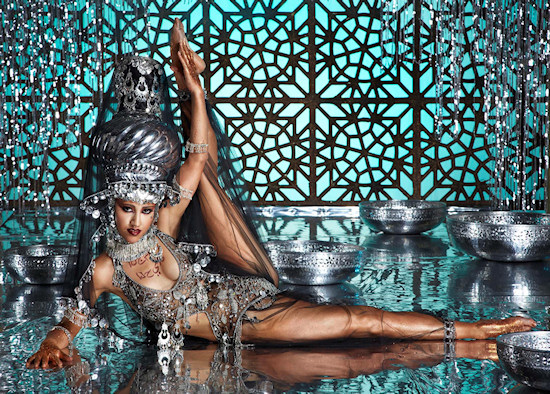 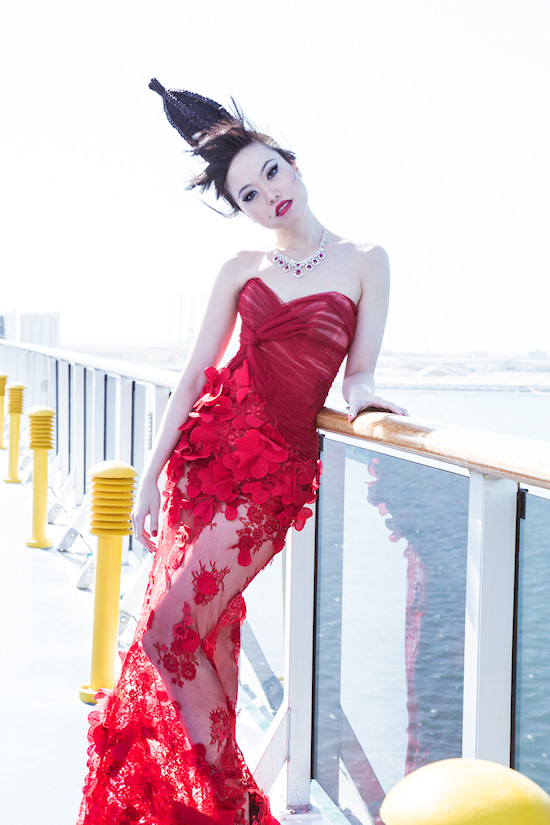 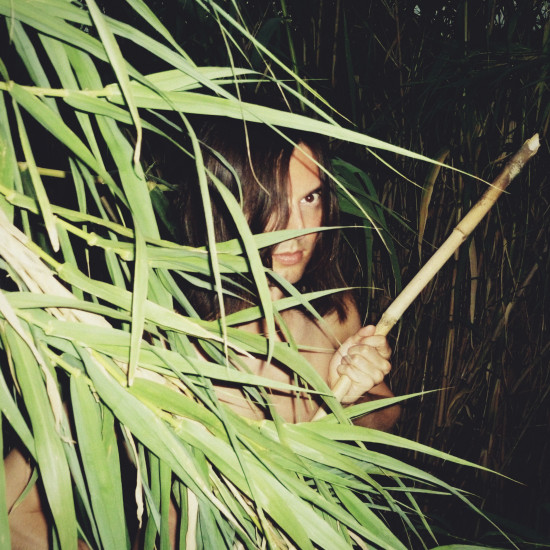 I learned that a good lens is half of the job. — Interview with photographer, graphic designer, and model Artiste Ancalimê. 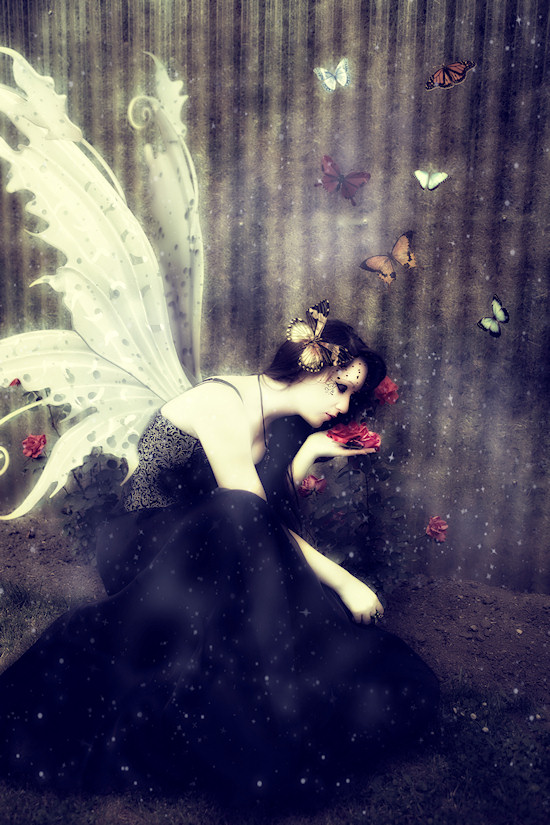 The sinful mannequins of the Vampires Ball @ Viper Room. Black Angels in duct taped underwear, posing above the bar. 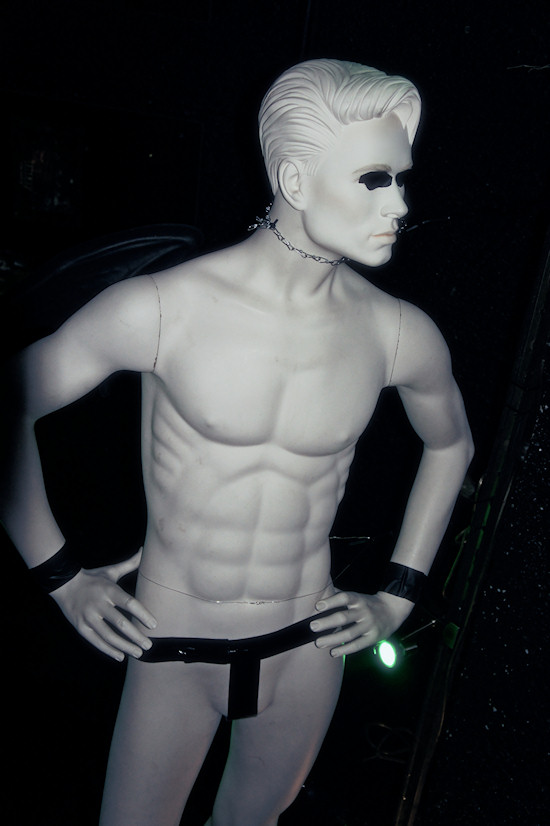 The dark event for vampires, werewolves and other creatures of the night featured three vampire-esque live acts: a live action role play, a bellydance and a vampires bondage show. 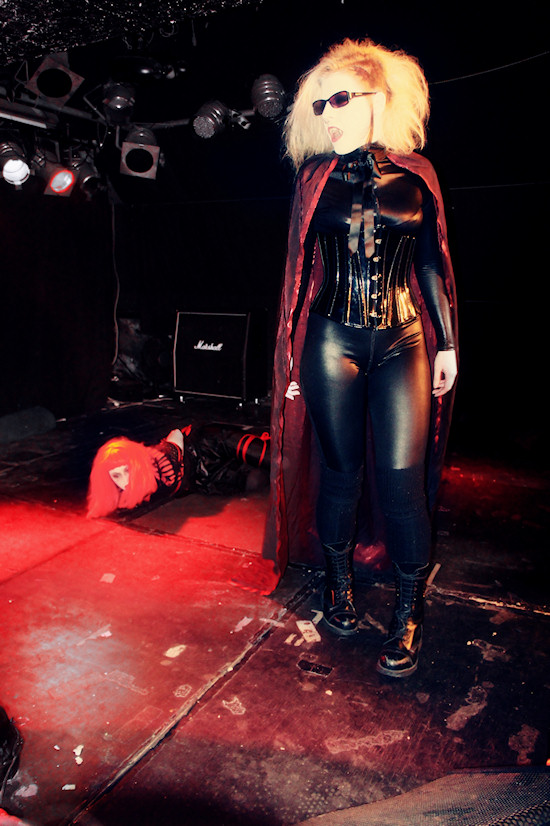