Let's find something delicious. 32 foodspotting pictures I collected over the past year. Warning, do not look at the pics if you are hungry ;) 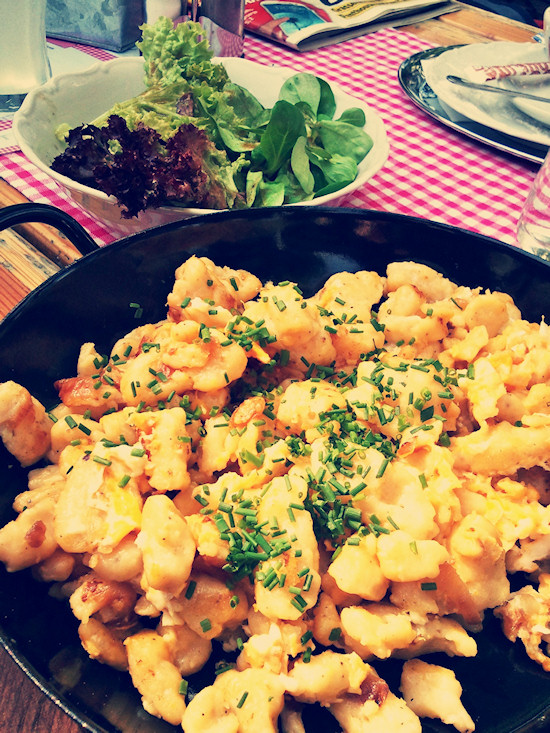 Europe's largest mural mosaic is located above an H&M store in Vienna on Mariahilfer Straße. Designed by Christian Ludwig Attersee for the Atterseehaus. 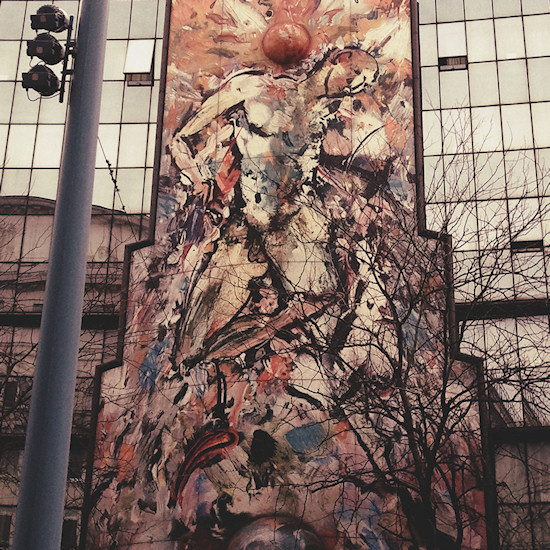 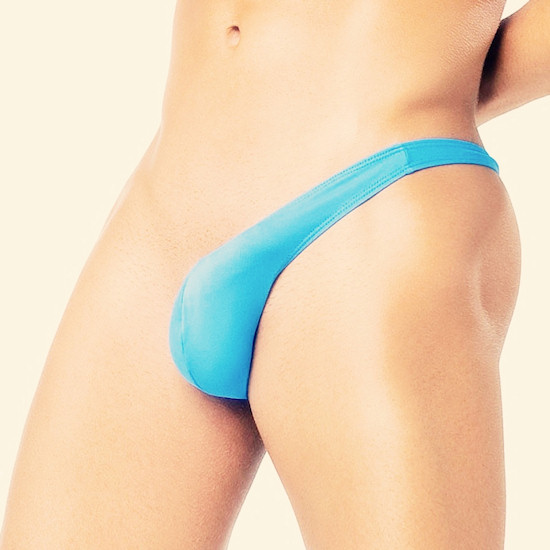 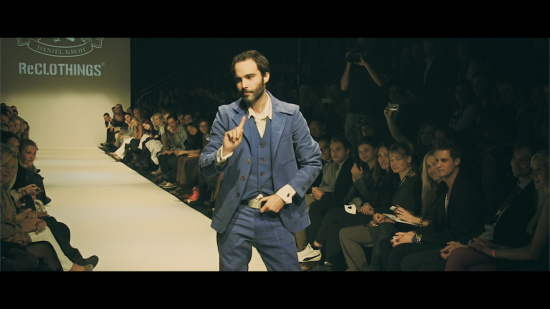 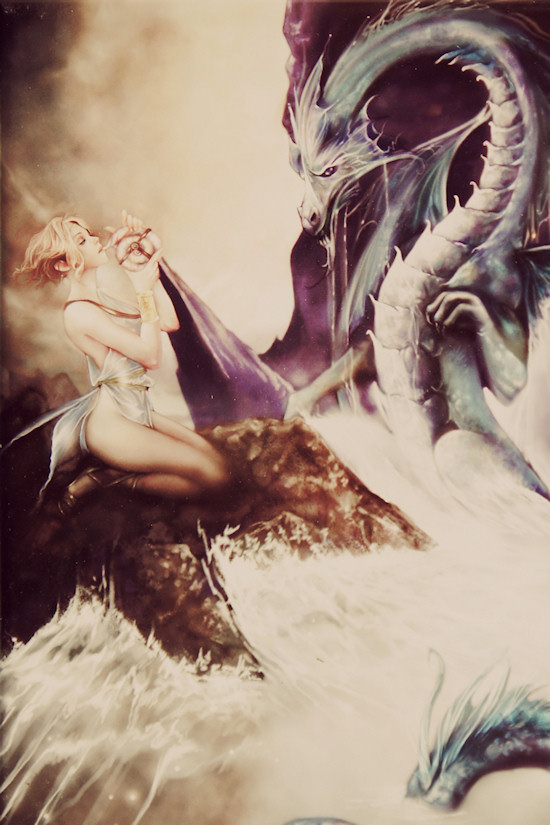 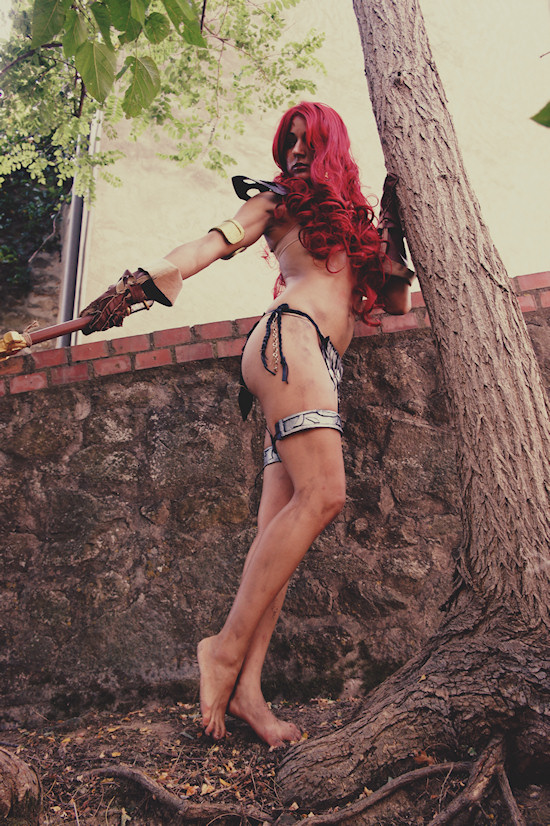 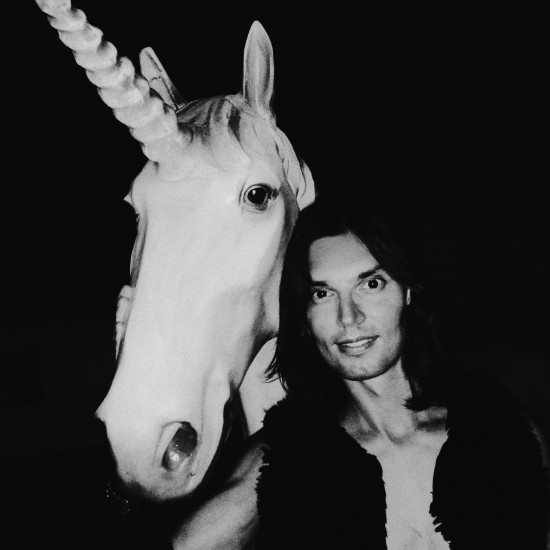 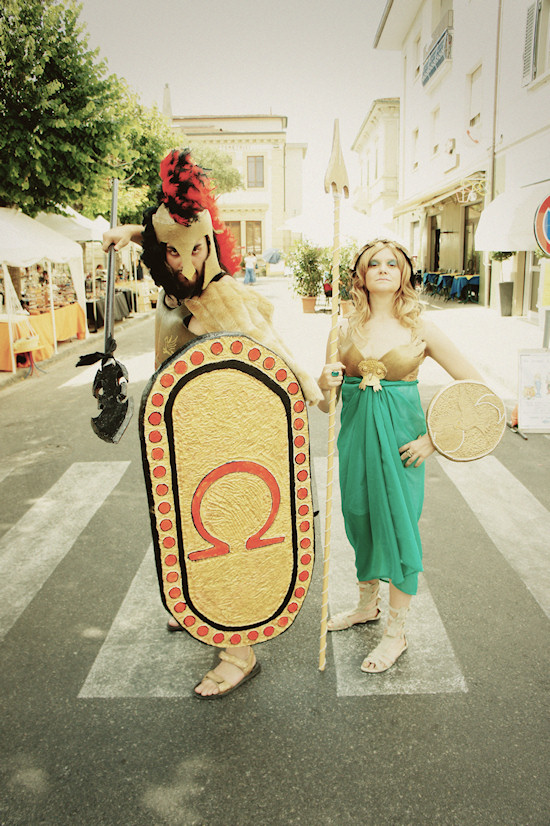 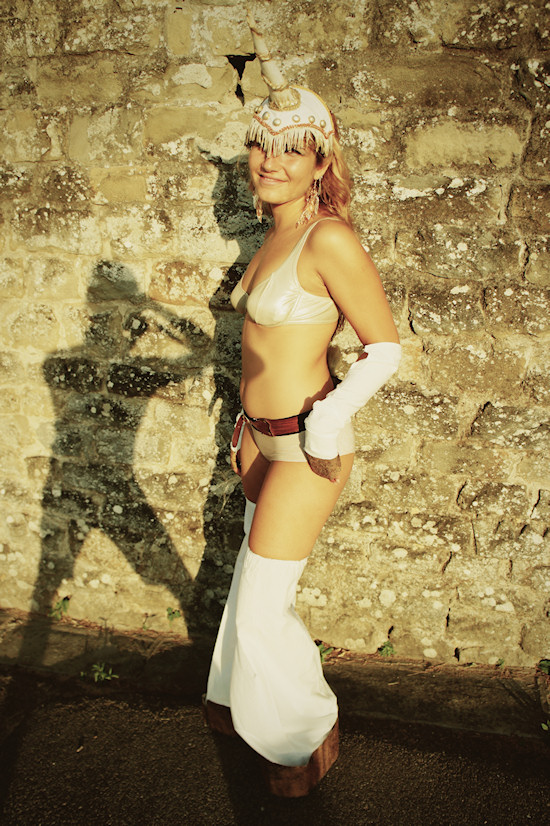 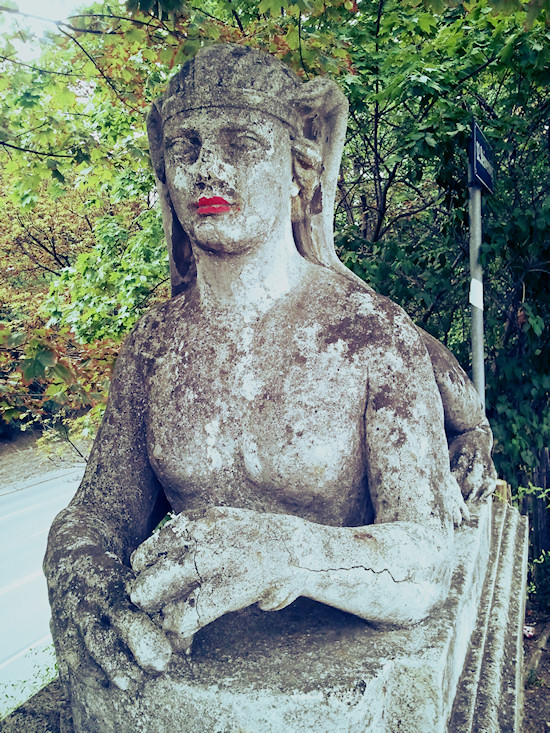