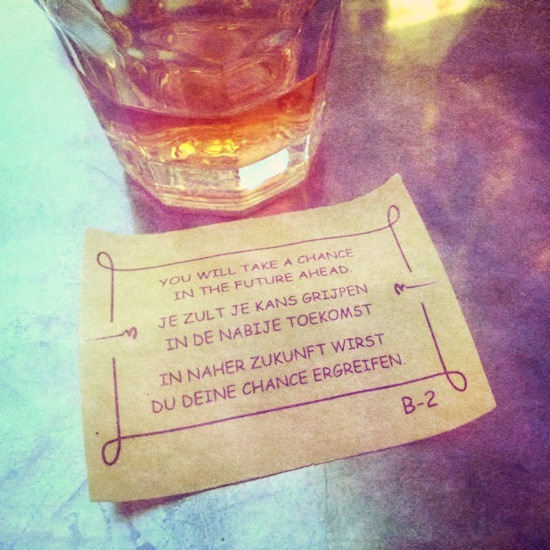 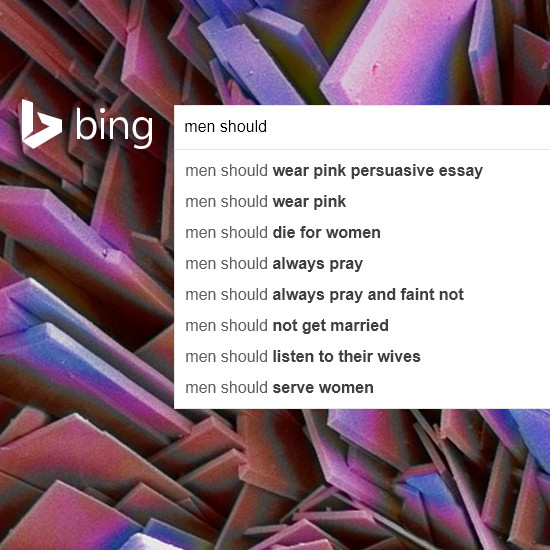 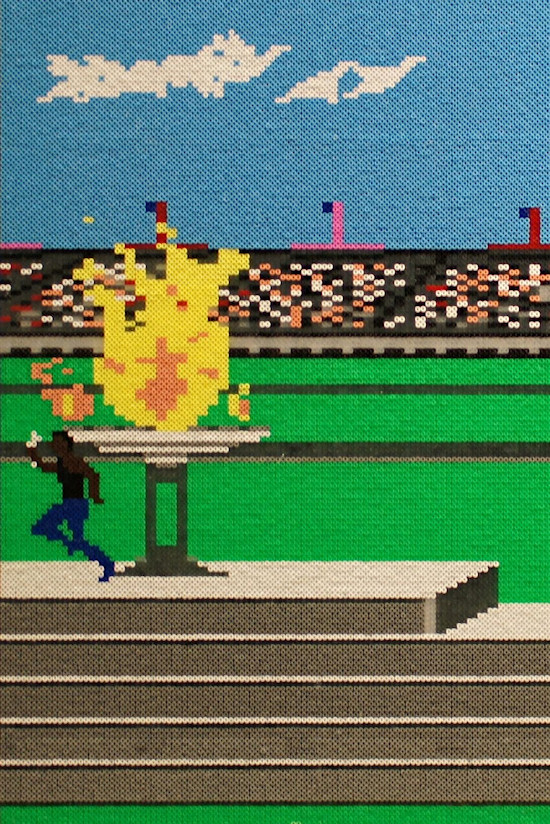 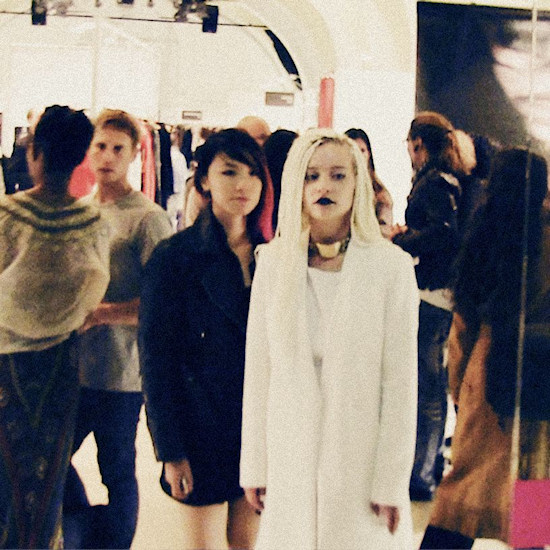 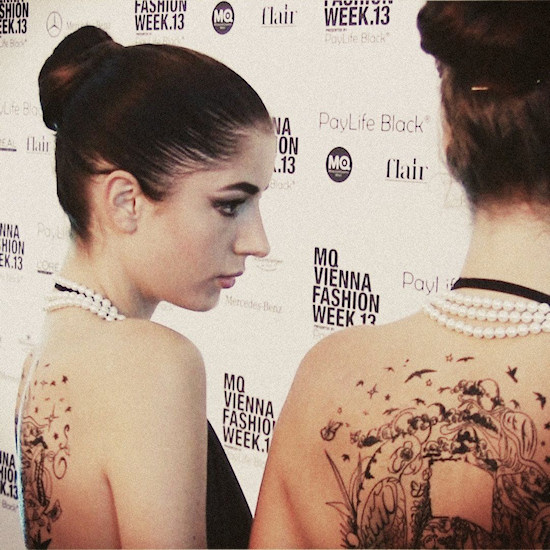 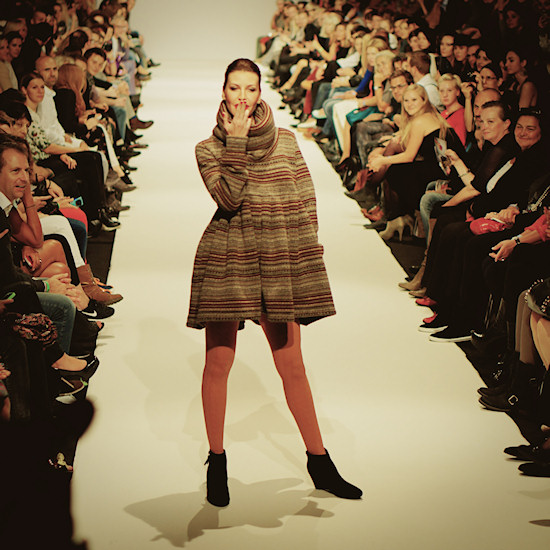 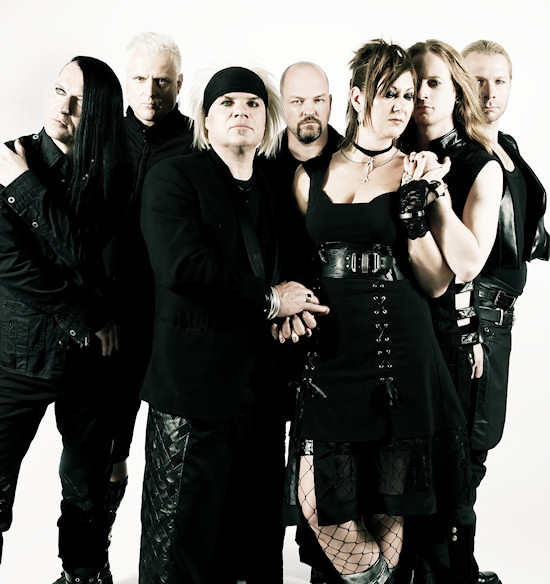 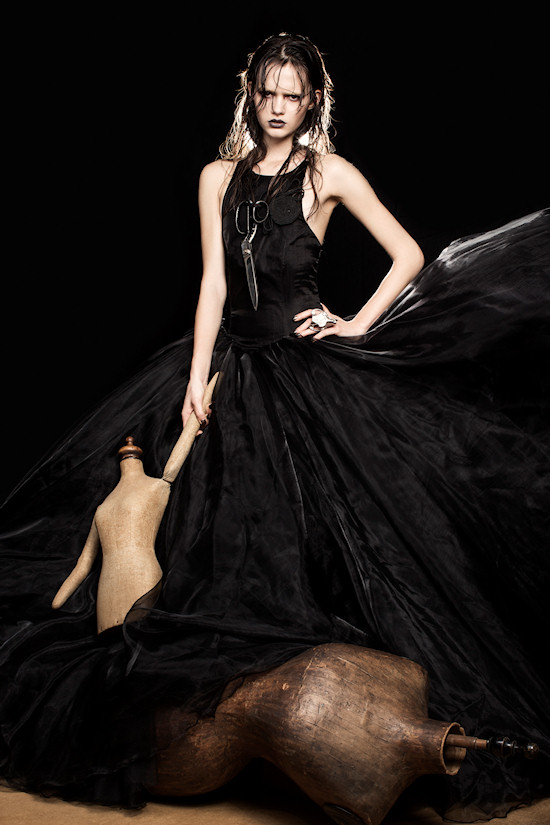 Cosplayer Diana Barbieri tells us a little bit about herself and the cool Game of Thrones body painting, which she did together with body painter Marco Dominici for the Unicorn Festival 2013. 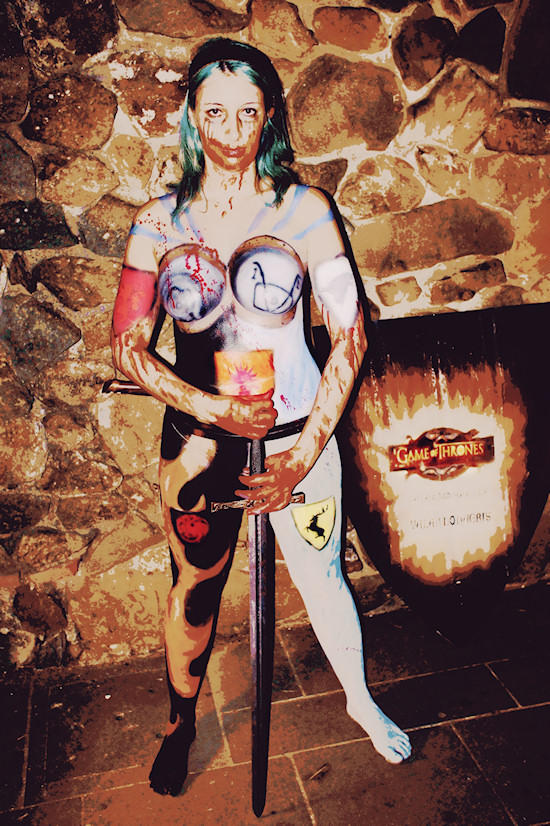 Alien sculptures in front of the Space Expo in Noordwijk and some questions about extraterrestrial life. 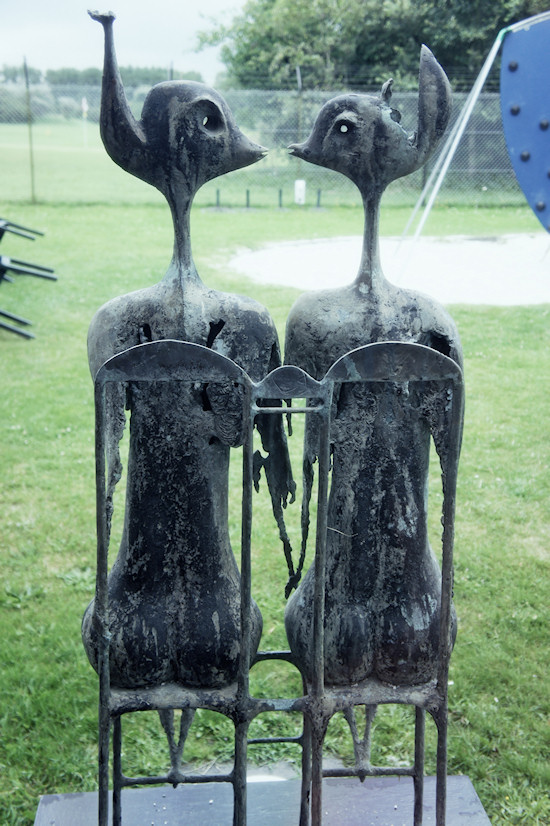