Stardate 201402.23. Supplemental. Day Three at Destination Star Trek Germany. We have discovered some interesting merchandising booths and artifacts, which we are eager to investigate. 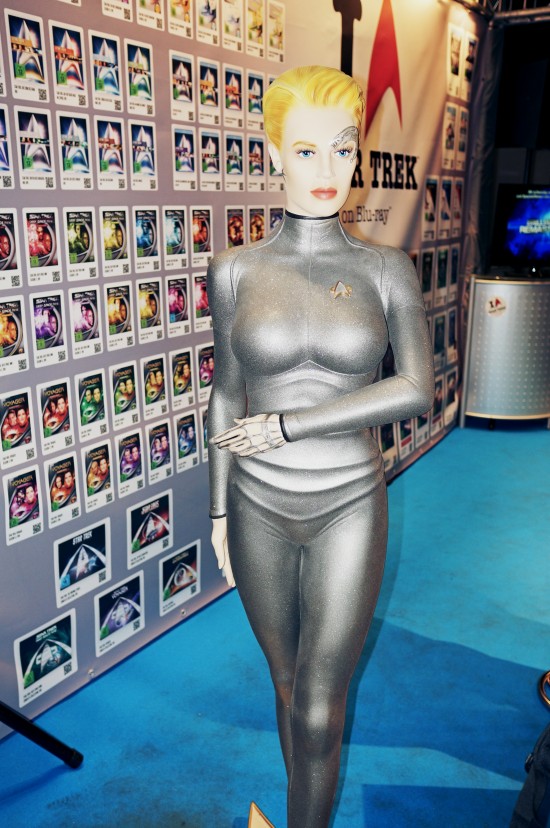 Paramount/CBS booth at the Destination Star Trek Germany convention with a life-size Seven of Nine figure.

Hi, merchandising is always a big part of every convention. Besides the mandatory shops, where you could buy all sorts of Star Trek related fan articles such as communicators, pins, and uniforms, there was also a museum and a couple of interesting companies presenting their galactic services and projects.

The museum was powered by Martin Netter, the biggest privately owned Star Trek props collection. The Filmwelt Center, as it is officially called, brought with it original uniforms and outfits, weapons, panels, a laboratory and other amazing stuff from the Star Trek TV shows and movies.

The most ambitious project at DSTG was Mars One, which aims to establish a permanent human colony on Mars. Crews of four astronauts, who are selected among volunteers, will depart every two years, starting already in 2024, and will remain on Mars in order to create the first human settlement outside our own planet. Ok, this is the official plan, but I am a bit in doubt whether it is feasible that quickly.

A company called Levavo offered a special and cool service at the convention, creating your own little 3D printed action figure of yourself. The 3D scanner looked like a transporter system and captured a 360 degree image of you. The image is then processed and later printed by an industrial 3D printer and painted with accurate colors. I guess in some years this will be possible with every smartphone and a commodity 3D printer.

The Paramount/CBS Studios booth advertised the new amazing Blu-Ray edition of Star Trek The Next Generation. Similar to The Original Series they have recreated all 3D animations and fully remastered the video and sound of the series, which I believed would not be possible with such an old TV series.

To be honest, I was a bit disappointed by the Xbox booth, because I would have liked to see the new Xbox One, but there was none. Nope. Only good old Xbox 360 stations but no sign of Xbox One whatsoever. 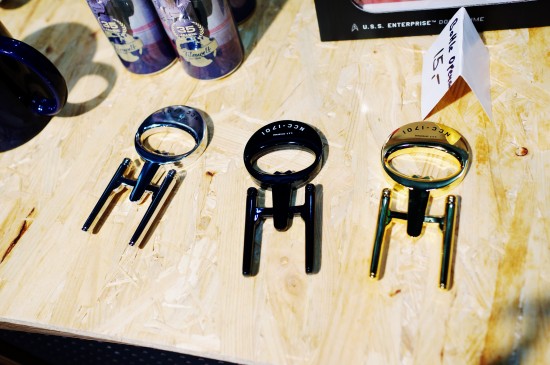 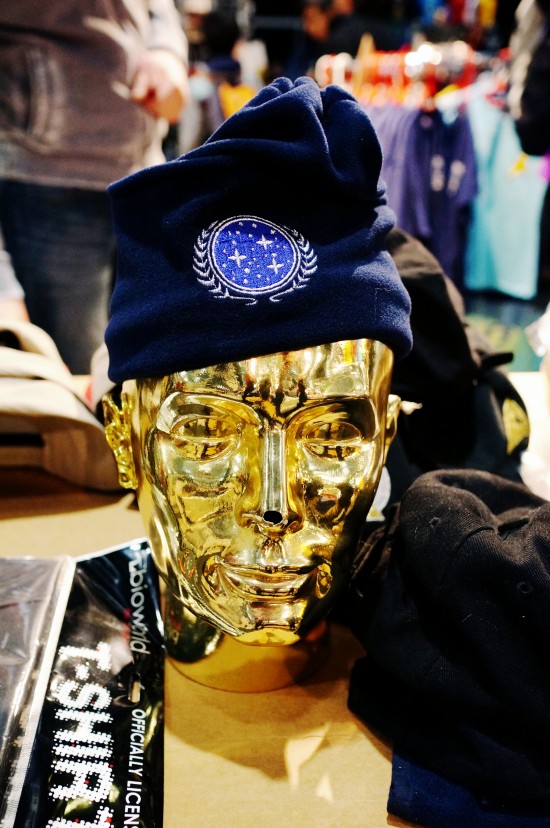 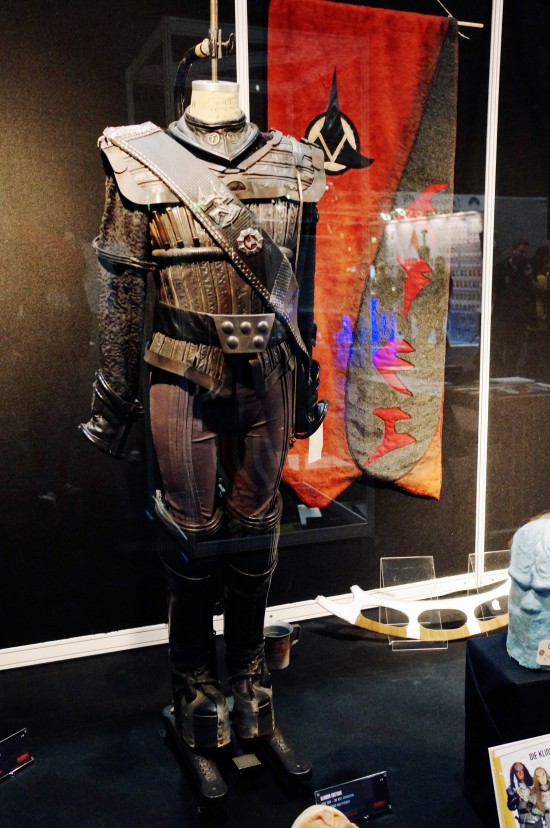 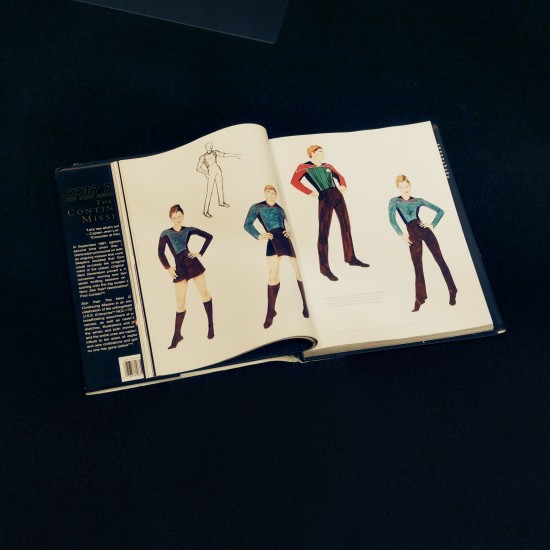 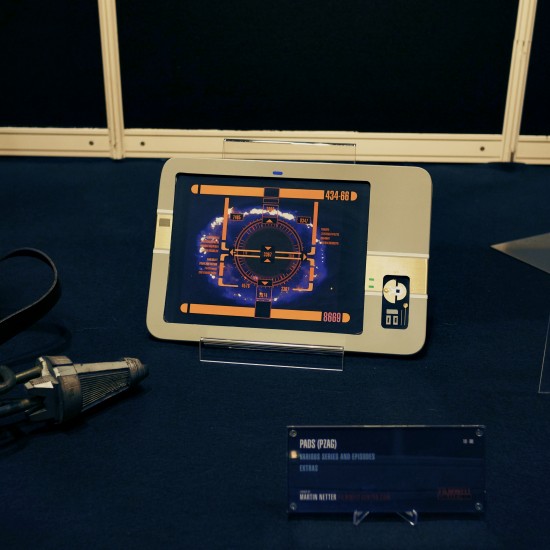 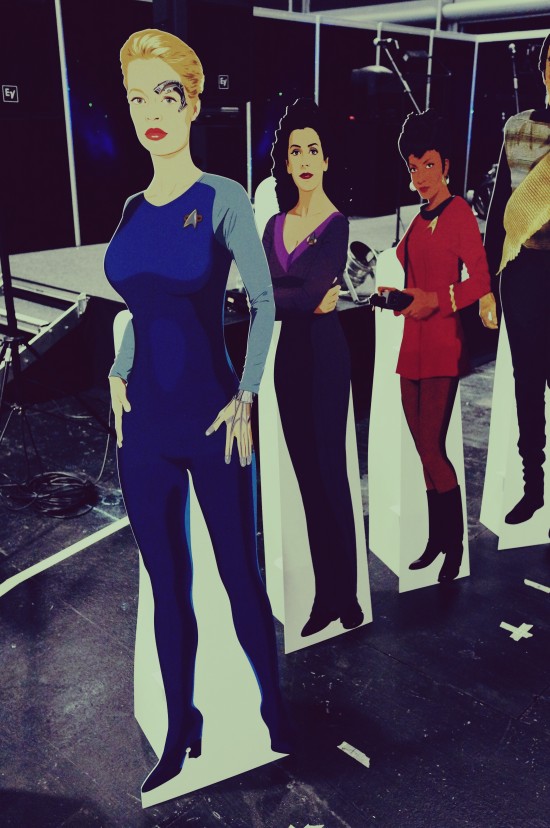 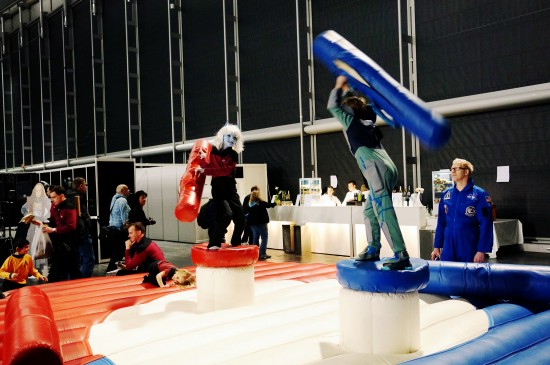 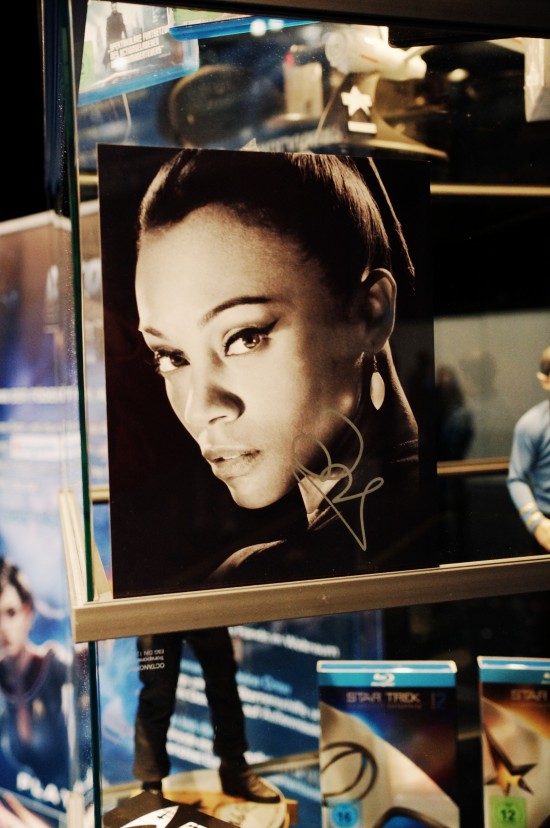 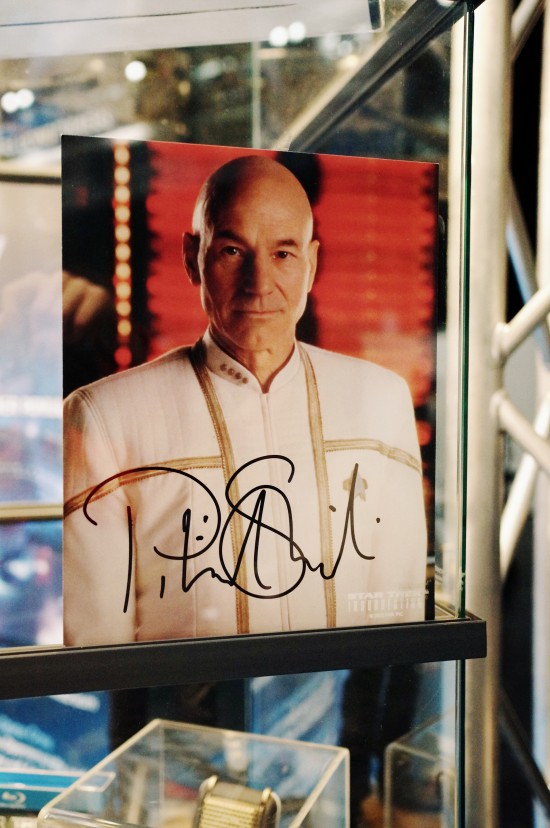 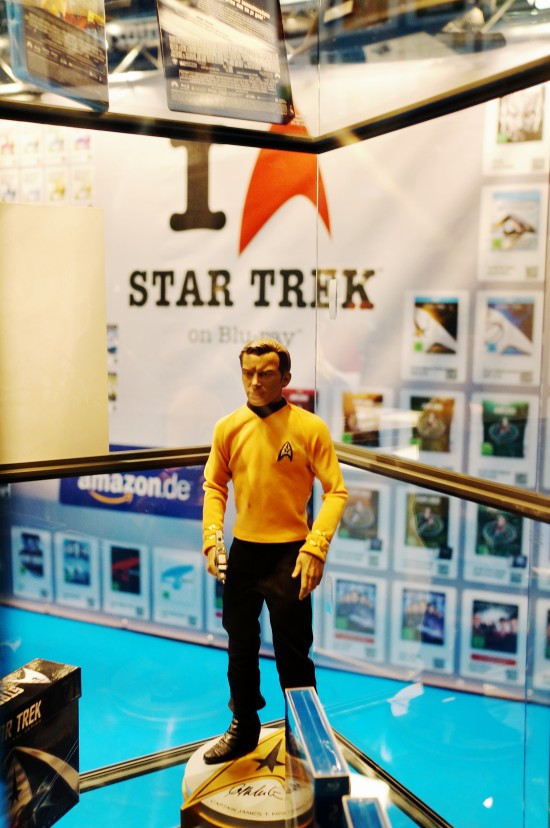 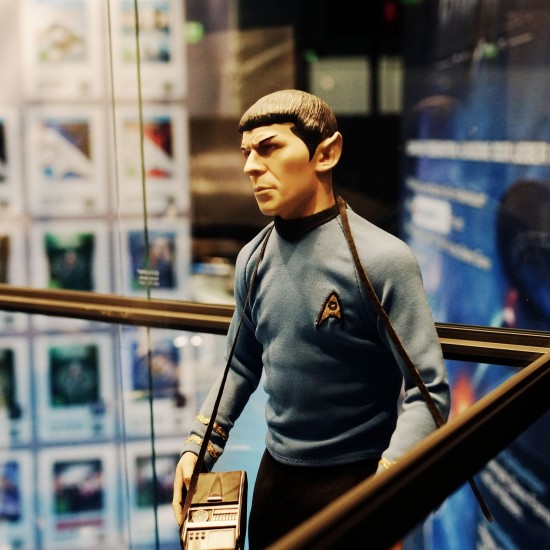 How did you like the merchandise area at the Destination Star Trek Germany convention? What do you think of above projects? What gadget or fan article would you like to own?