The Surreal Paintings Of Jolanda Richter 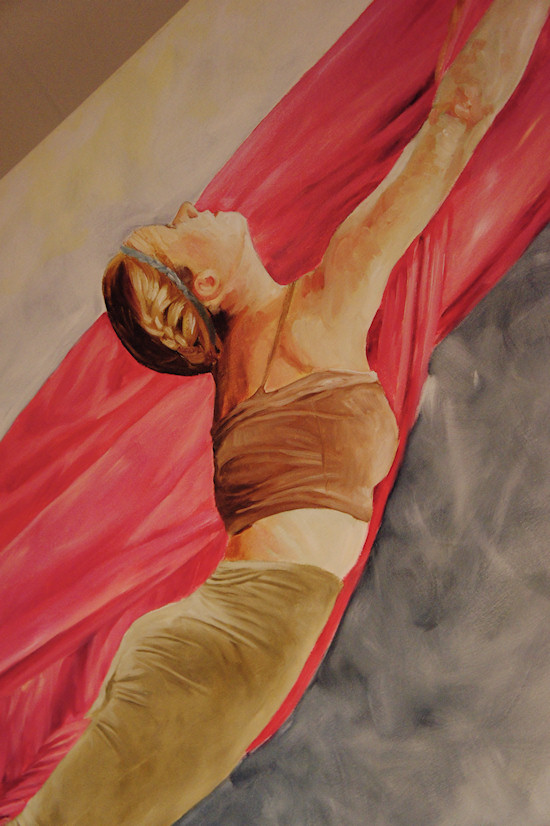 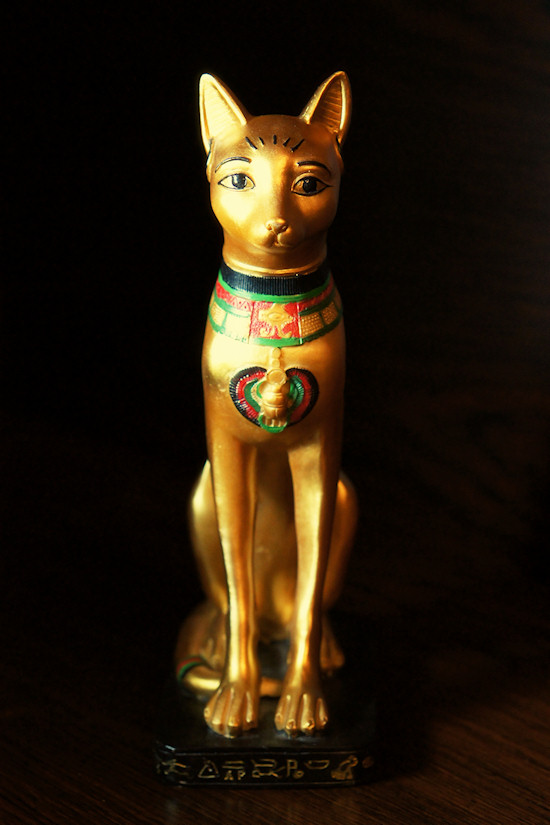 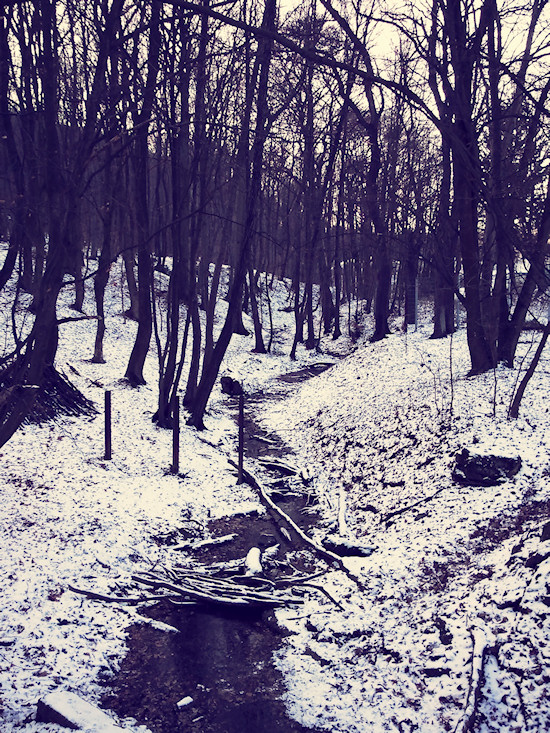 Body molds of modern and strong women. Beautiful, pure, and with a cause. With her artwork, Nicole Tiesmeier aka Juno, is also questioning patriarchic structures like those found in the Catholic church. 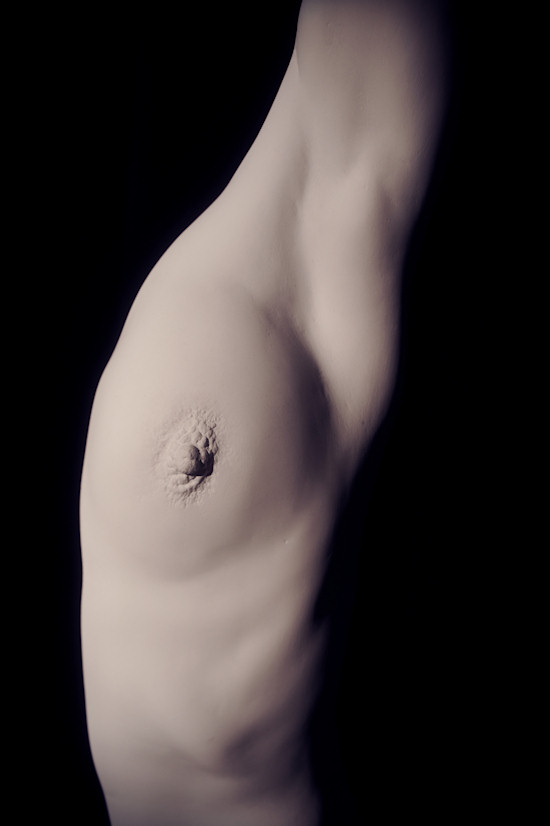 Mission Statement: Win the hearts of fashionistas with a mix of Gothic, Steampunk and Fetish Couture. Mission accomplished by Markus Spatzier, the designer of Manufaktur Herzblut from Hall in Tirol. 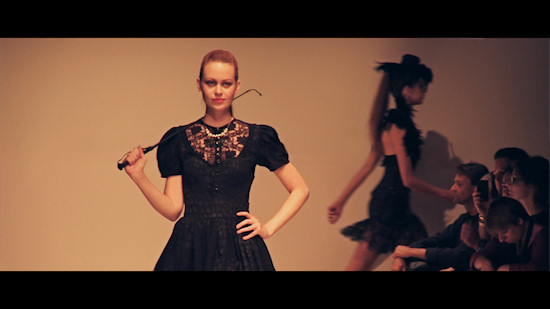 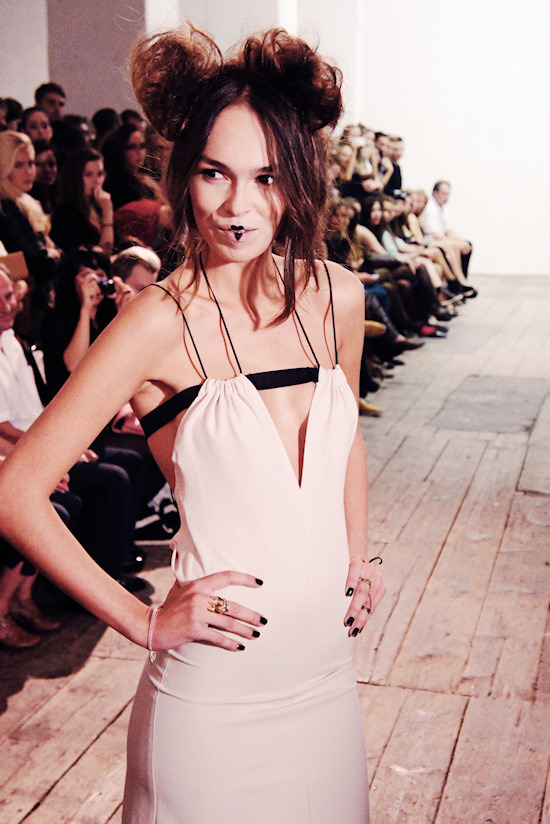 The two most prominent buildings of the historic center of Florence are the Gothic-Renaissance cathedral "Basilica di Santa Maria del Fiore" and "Palazzo Vecchio", the Old Palace and town hall of Florence. 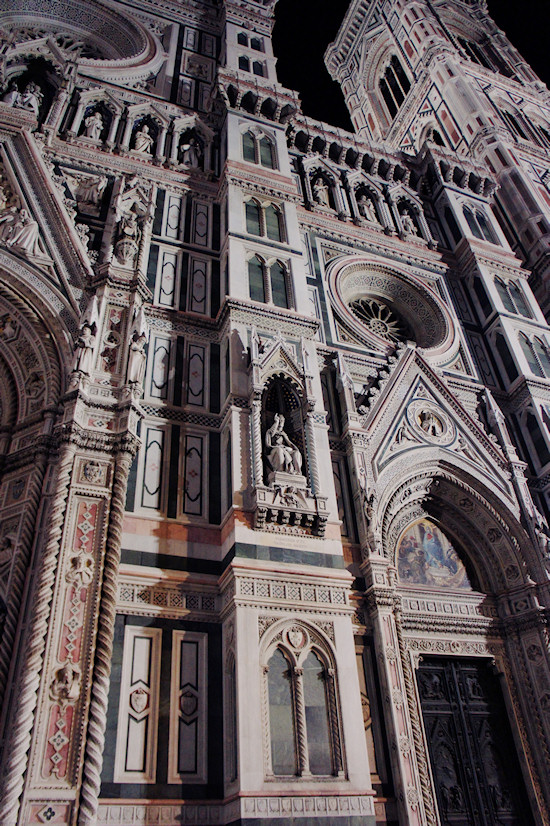 Viareggio Resort: A Day At The Beach

Summer memories of our day trip to the Viareggio beach resort, located on the north-west coast of Italy. 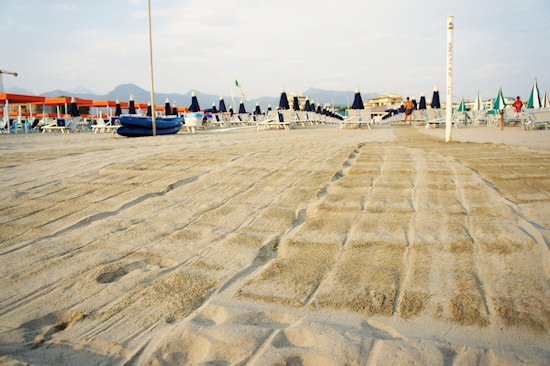 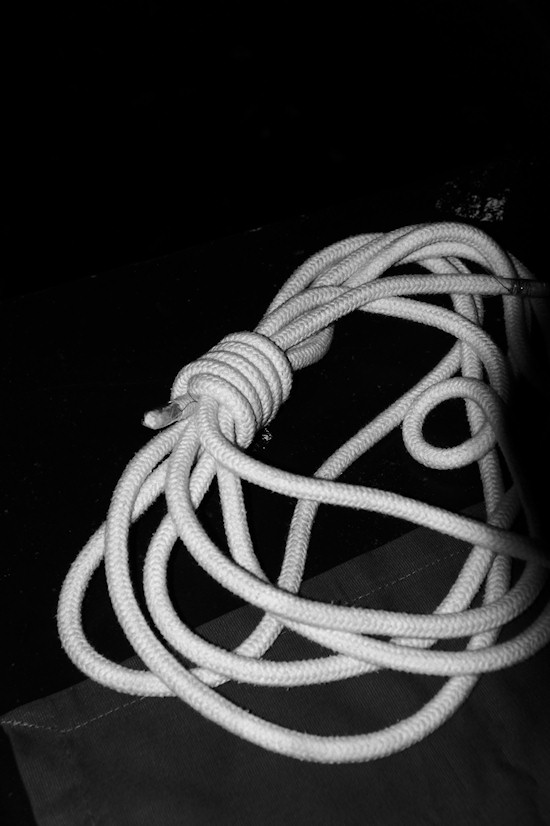 The Universal Hoodie and Mark Zuckerberg

Also known as the signature look of Mark Zuckerberg, the sweatshirt with a hood, or short hoodie, is actually quite a universal piece of clothing. Check out this cool selection of hoodies. — Sponsored Story 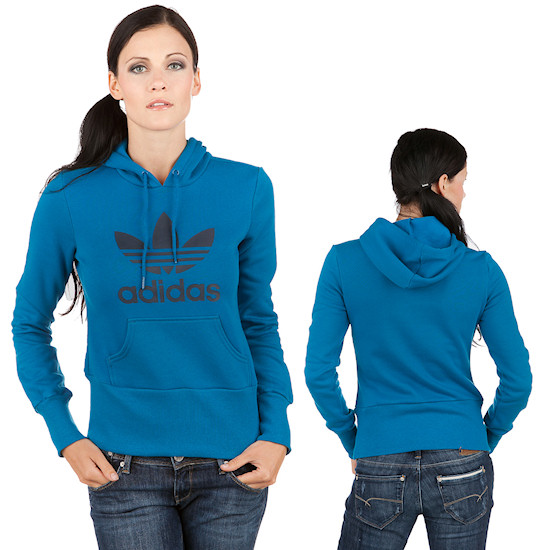