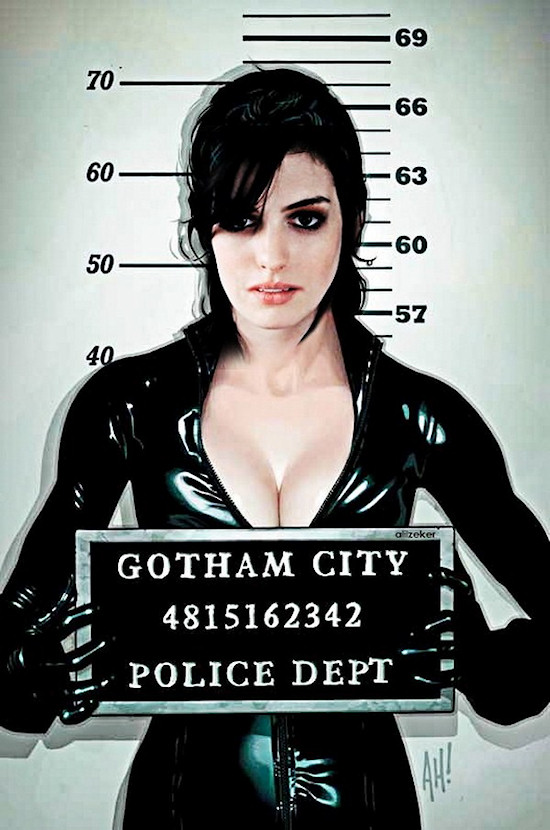 Oh my gosh, James Franco and Anne Hathaway swapping clothes and appearing as ballerinas in the opening film feature. Endearing! But what does it say about our traditional dress codes? An analysis by Miss Viki.

Every dress is a jewel! Here are the highlights from the Red Carpet of the 83rd Academy Awards with Natalie Portman wearing a lovely violet off-the-shoulder dress by Rodarte. 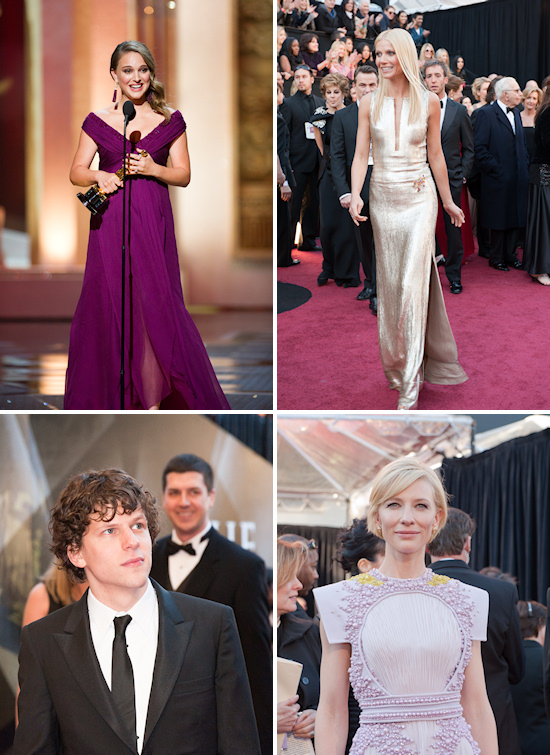 See the happy winners of the 83rd Annual Academy Awards gala in Hollywood. Best Actors in 2011: Natalie Portman (in Black Swan) and Colin Firth (in The King's Speech). Congrats! 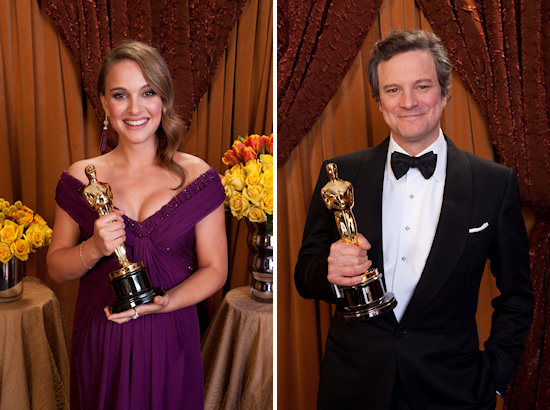 Under the dramatic events in Lybia, which have also shocked the oil markets, Doychinoff's fashion collection Petroleum has never been more current than now. 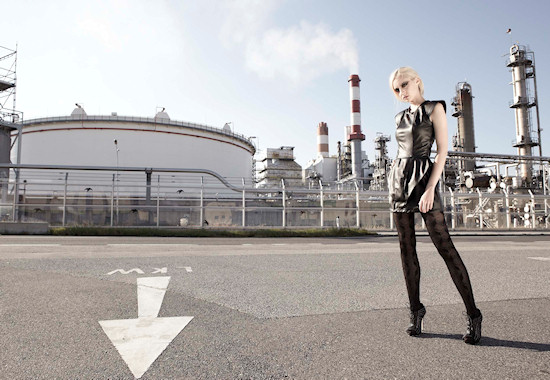 What goes on behind your back?! Two cheeky girls from New Zealand, caught Angelenos staring at their asses.

Fashion by Benetton, Sisley (suit), Jimmy Choo, and Hugo Boss (heels). Are you ready for the post-industrial androgynous revolution? 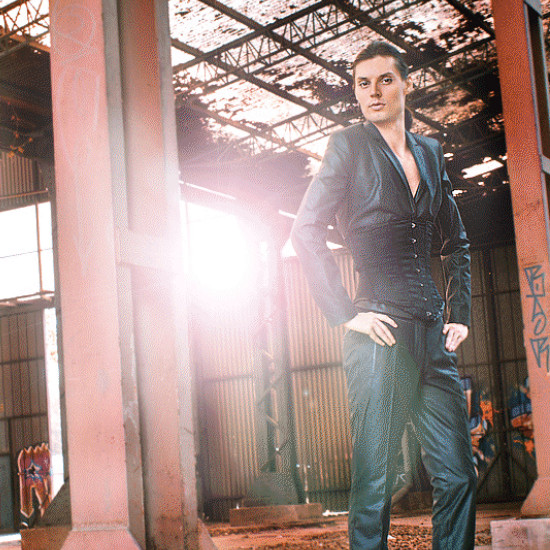 Happy Valentine's Day to all my followers and friends! 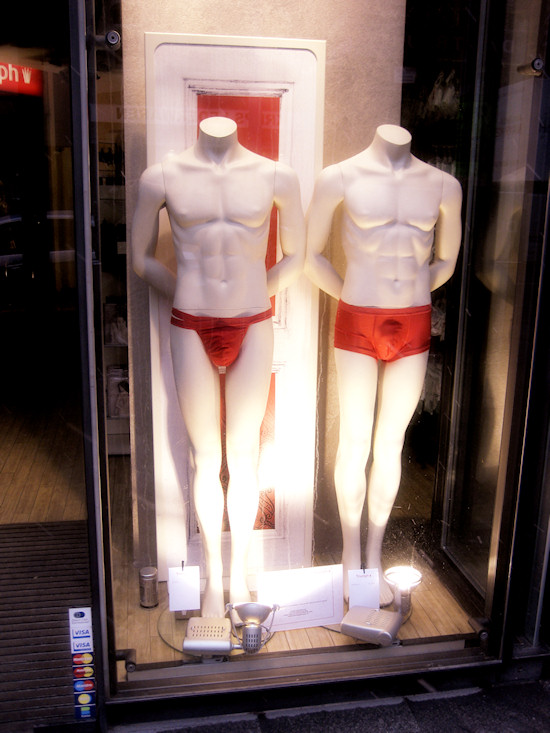 Third visual update brings purple/white one column layout and a new logo with a rose embellishment. 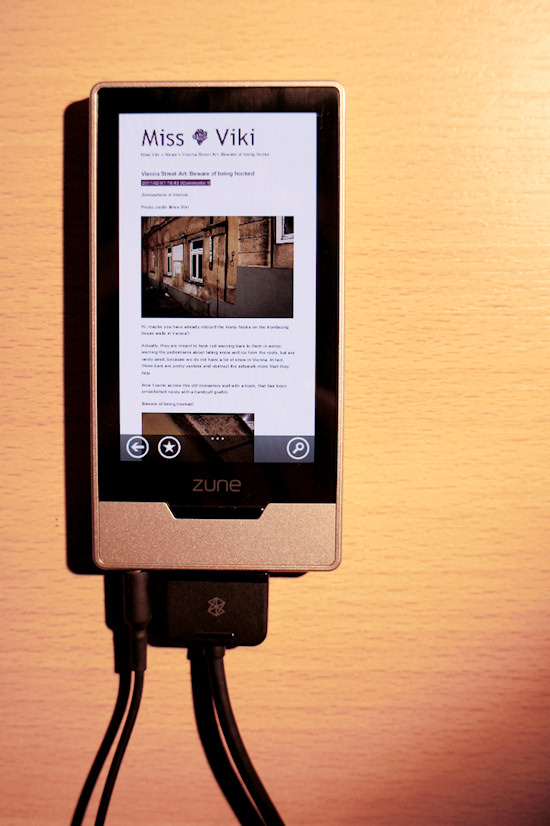