The surpise guest of the 11 Festival: Supermodel Andrej Pejic in Vienna or the breakup of gender constraints — A success story 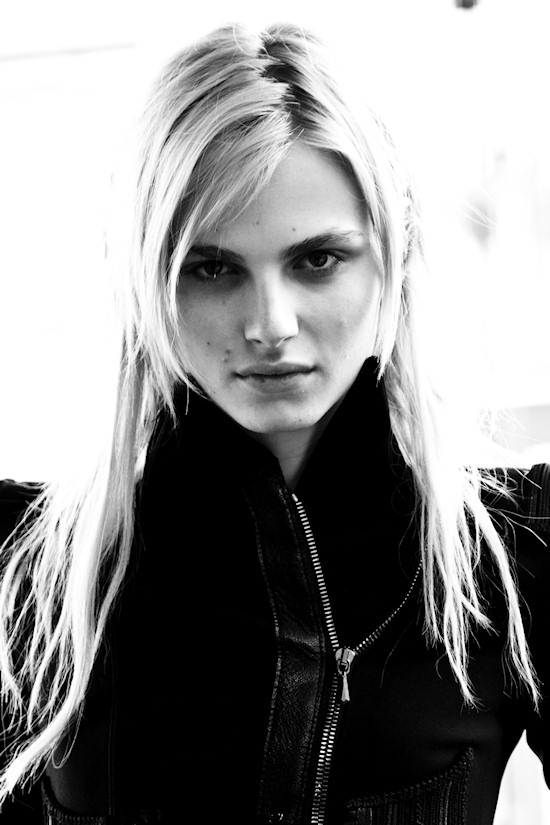 Hi, you know, if you will, Andrej Pejic is the materialization of one of my own dreams, I had when I started this blog two years ago.

Andrej Pejic is a nineteen-year-old super androgynous male model with Croatian and Serbian origins. He moved early with his family to Australia (not Austria ;) though, where his international model career began.

There has been a lot of buzz recently, because of Andrej's stunning feminine look. Actually, he is currently one of the most successful male (and female) models (ranked 11 on models.com). Crossing male and female apparel, he has run for international star designers such as Marc Jacobs and Jean Paul Gaultier in both women's and men's fashion, bringing male androgyny to the next level.

FHM has even ranked him into the list of the 100 Sexiest Women in the World 2011 (on rank 98, one position before Lady Gaga ;) which was previously reserverd for women only. However, shortly afterwards they removed his (reportedly transphobic) article from their Web site, showing the still remaining controversy in the topic.

Female androgyny on the other hand is nothing new and already reached mainstream, so why not also establish a "girlfriend's look" for boys? 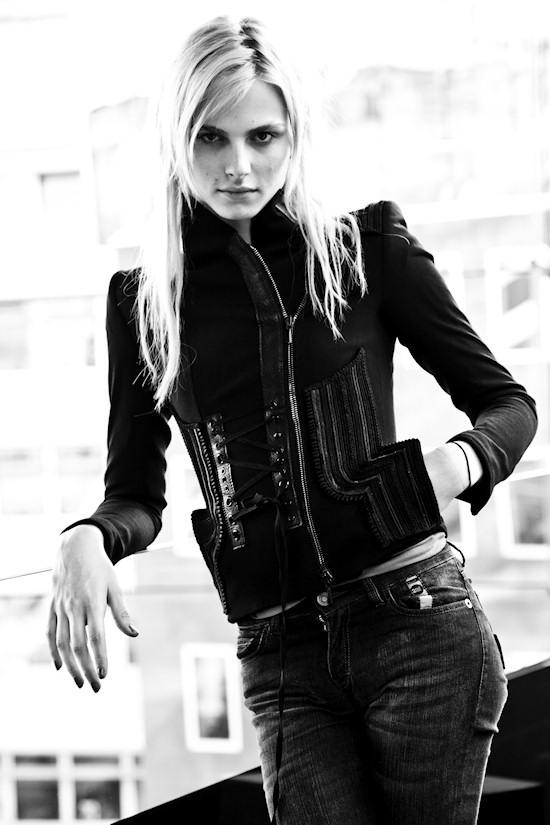 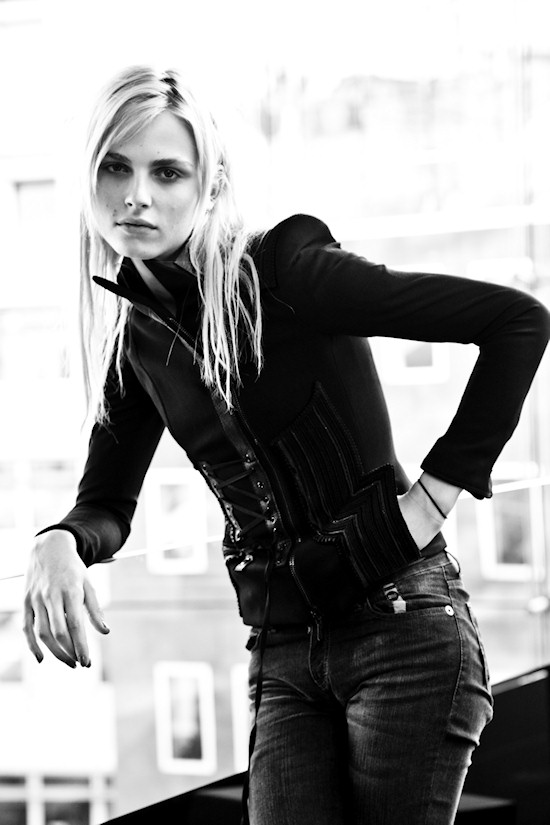 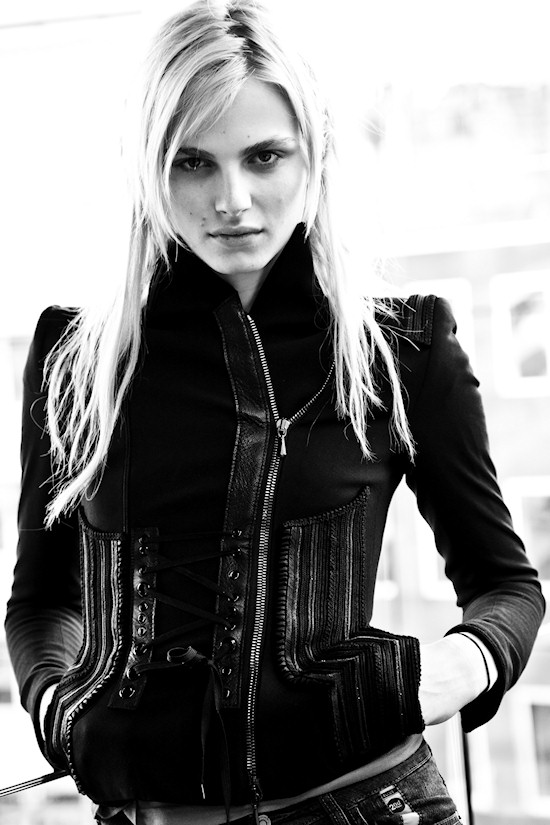 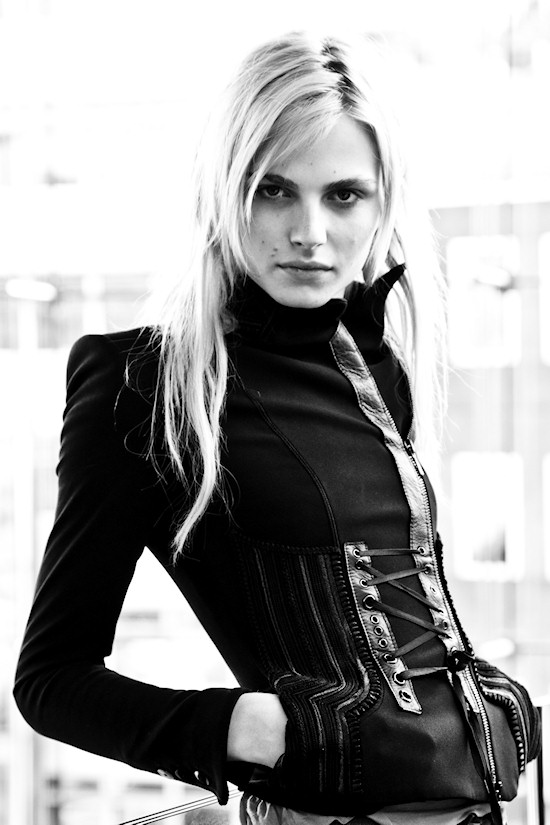 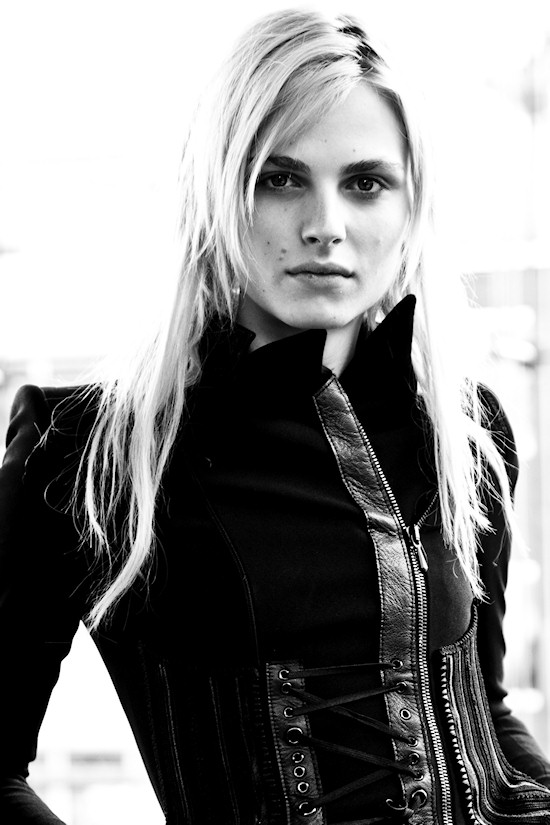 And on that cheek, and o’er that brow,

So soft, so calm, yet eloquent,

The smiles that win, the tints that glow,

But tell of days in goodness spent,

A mind at peace with all below,

A heart whose love is innocent!