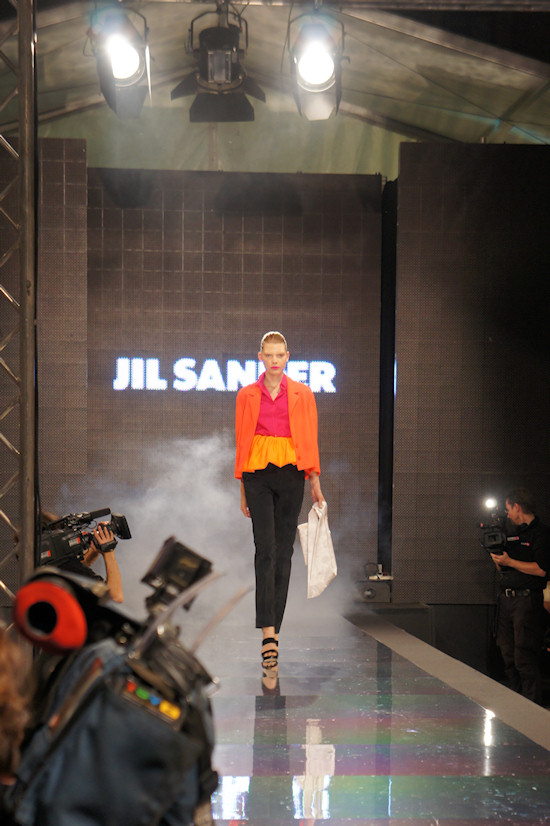 Hi, trends from the U.S. are hitting Europe usually with some delay, and come to Germany first, and then after another delay to Austria ;)

Anna Wintour, editor-in-chief of American Vogue, invented the Fashion's Night Out during the time of the great financial crisis in 2009 to stimulate the U.S. fashion business. A year later many other countries followed suit, and last Wednesday a similar event (but not affiliated with Vogue) was launched by "Echo Medienhaus" in Vienna.

Around 70 shops in the first district of Vienna participated and lured customers with some special offers and champagne into their stores. Highlight of our Fashion's Night Out was a big outdoor fashion show at Graben, a luxury shopping street in Vienna.

The event has also raised 15.000 EUR by selling charity shopping bags and donated the money to UNICEF. 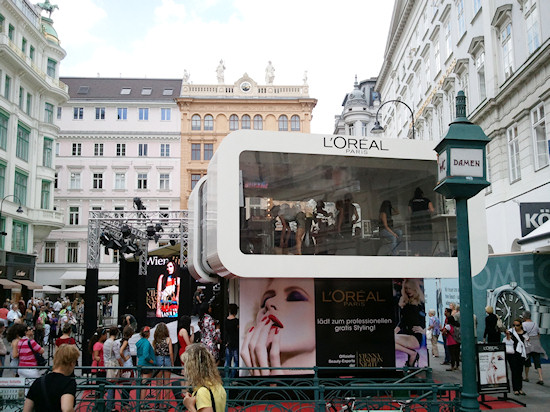 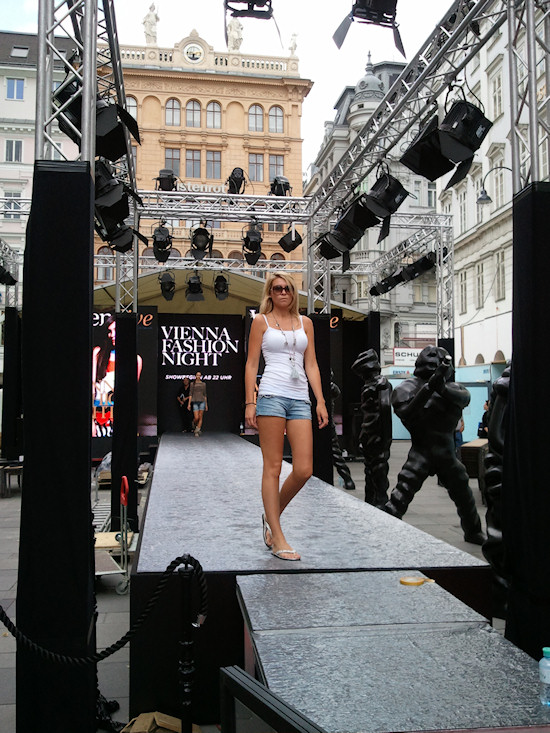 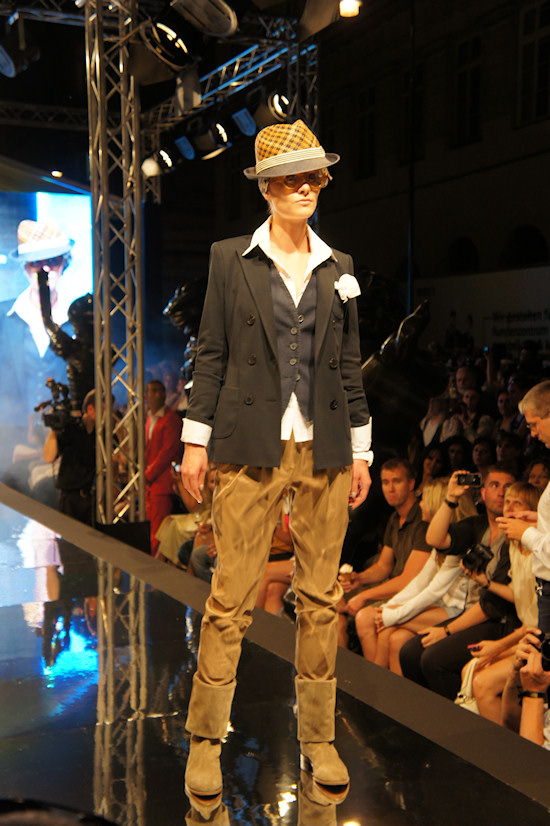 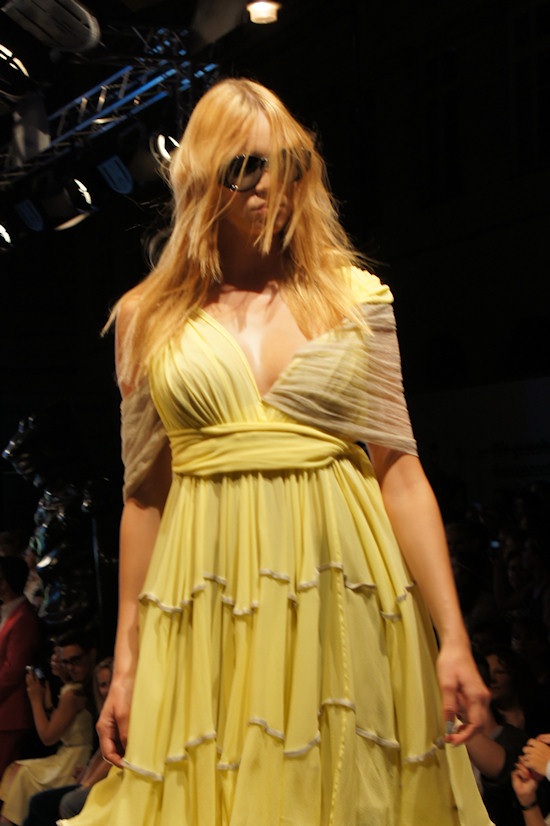 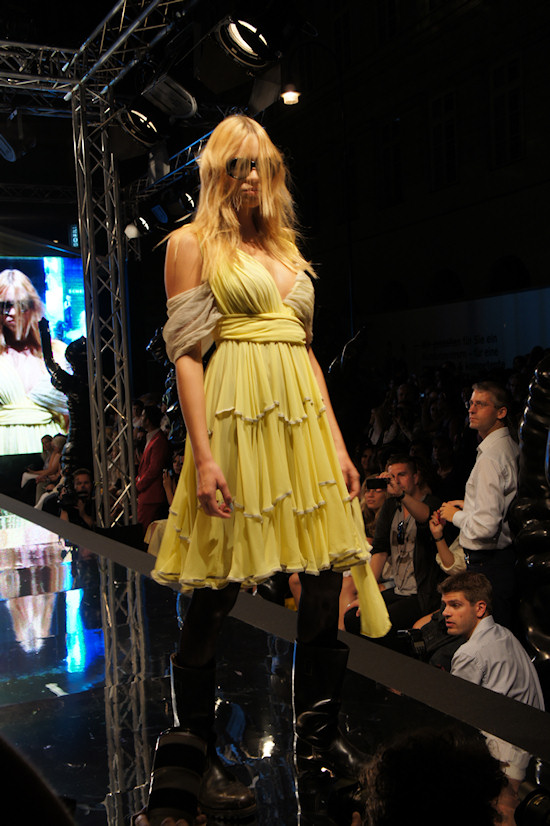 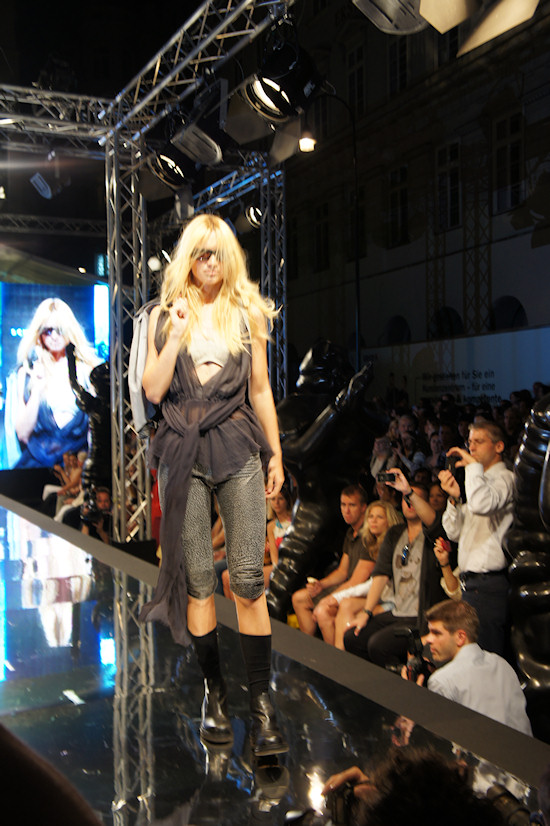 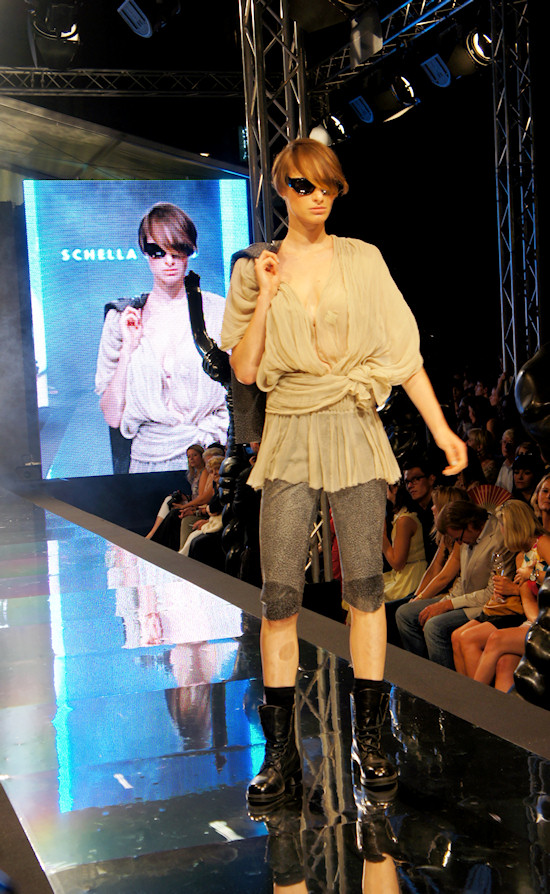 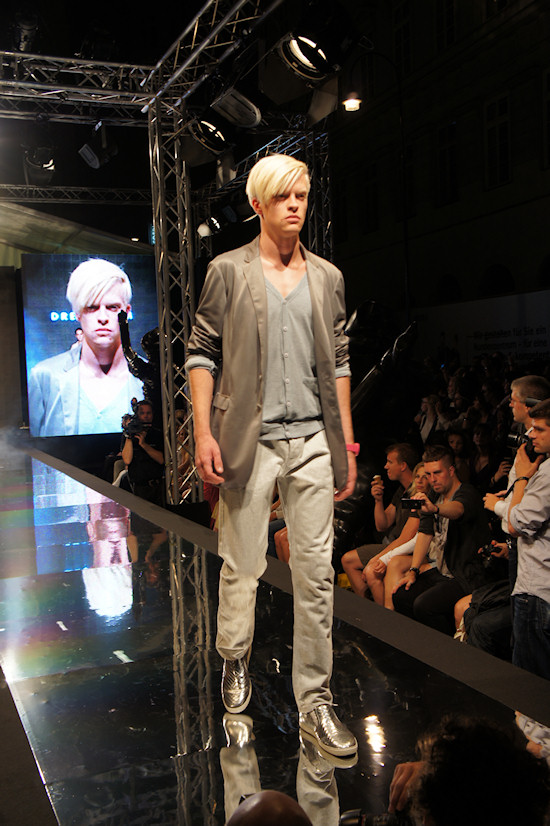 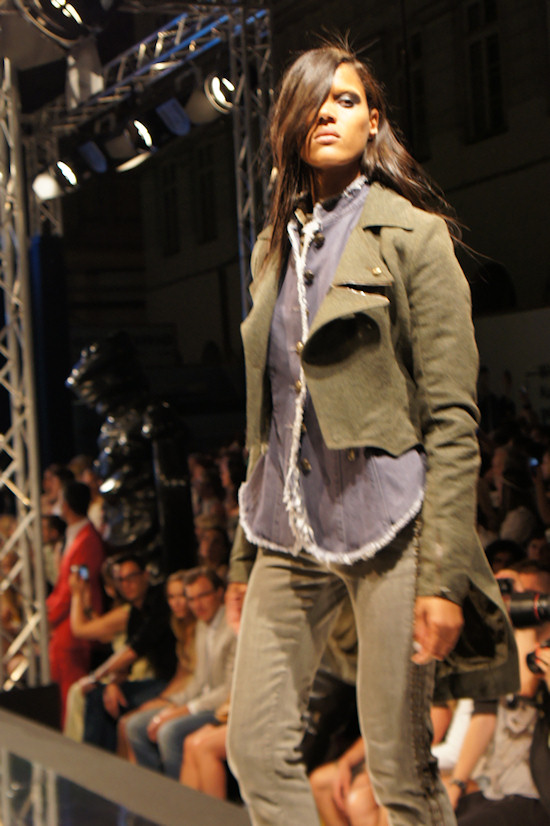 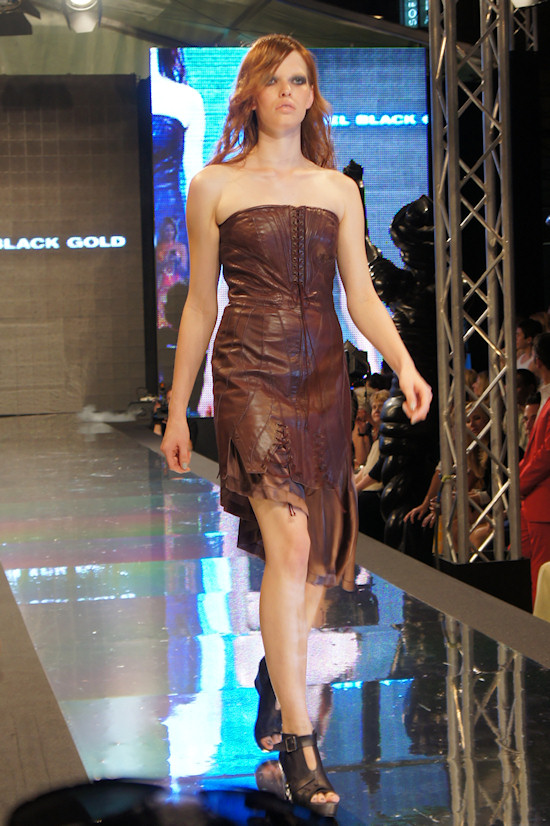 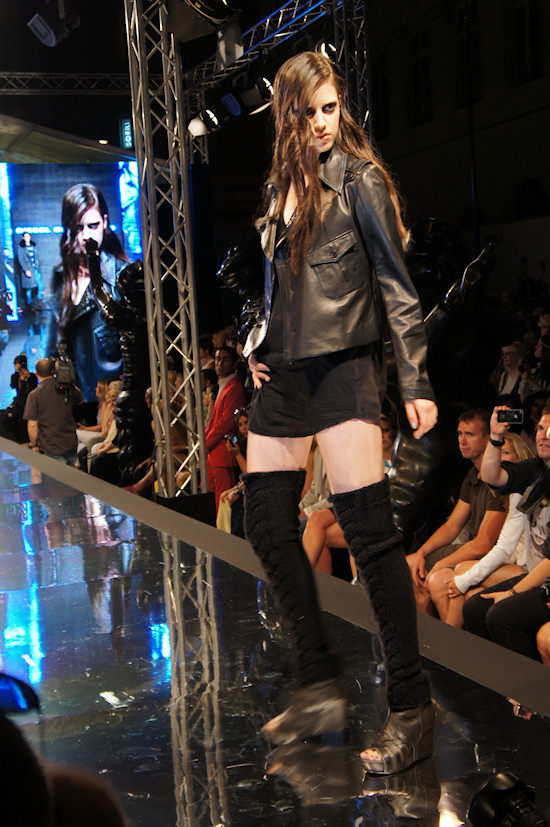 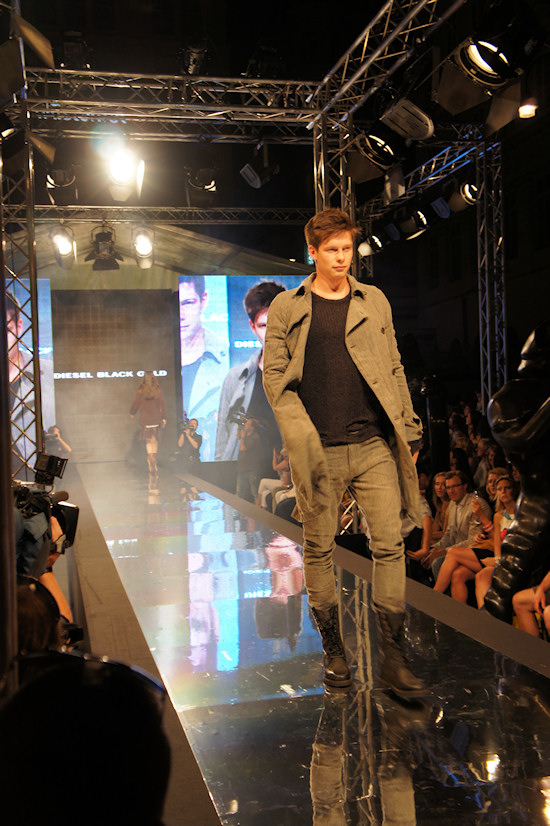 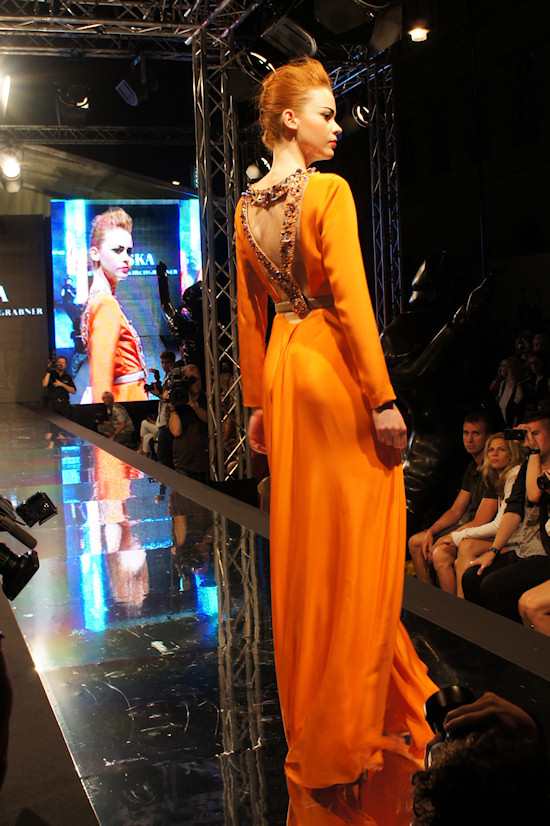 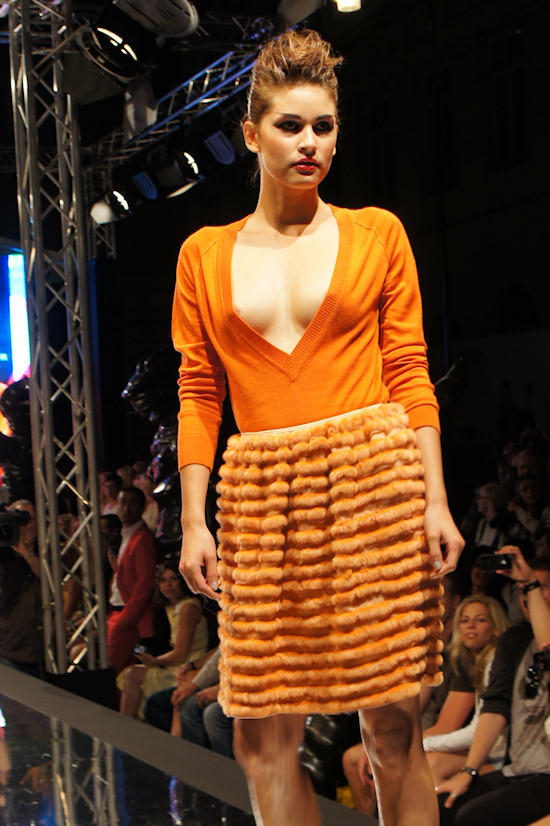 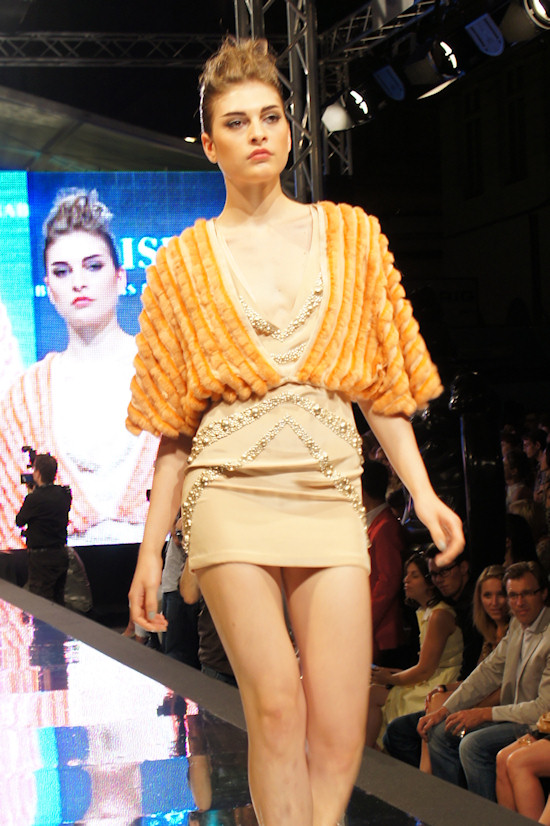 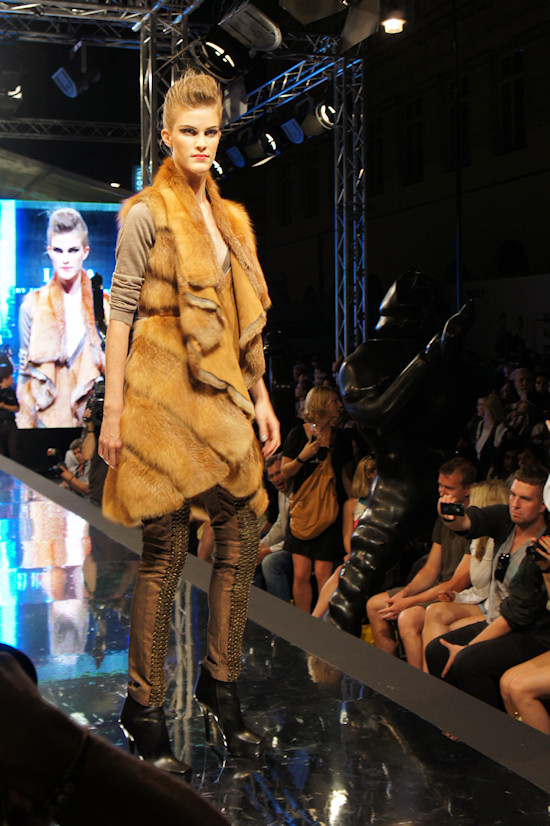 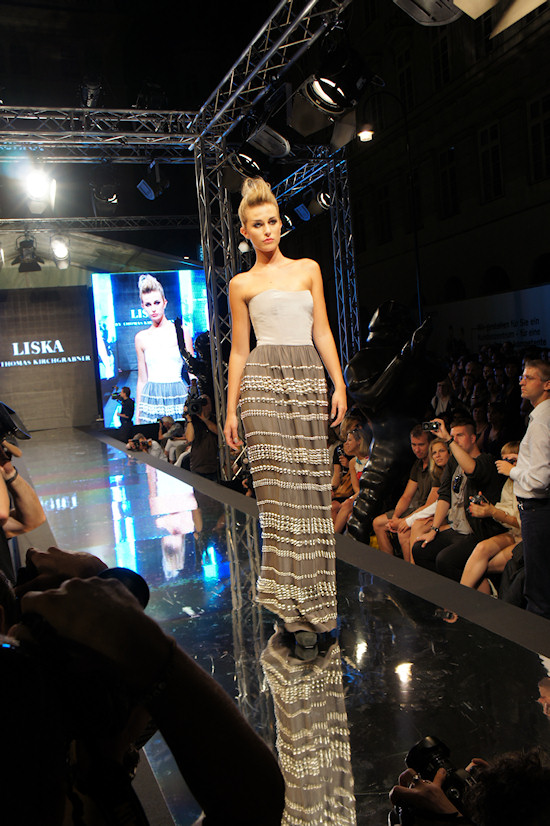 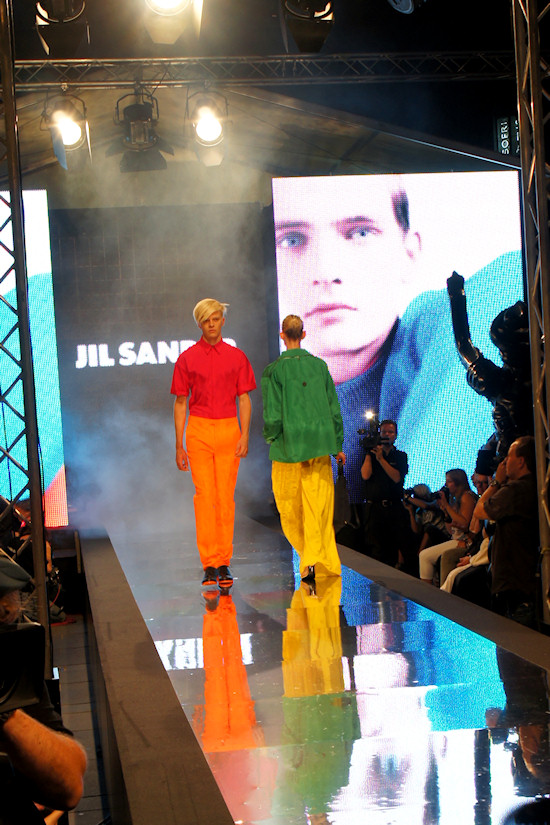 A lot of color blocking at Jil Sander, nice. 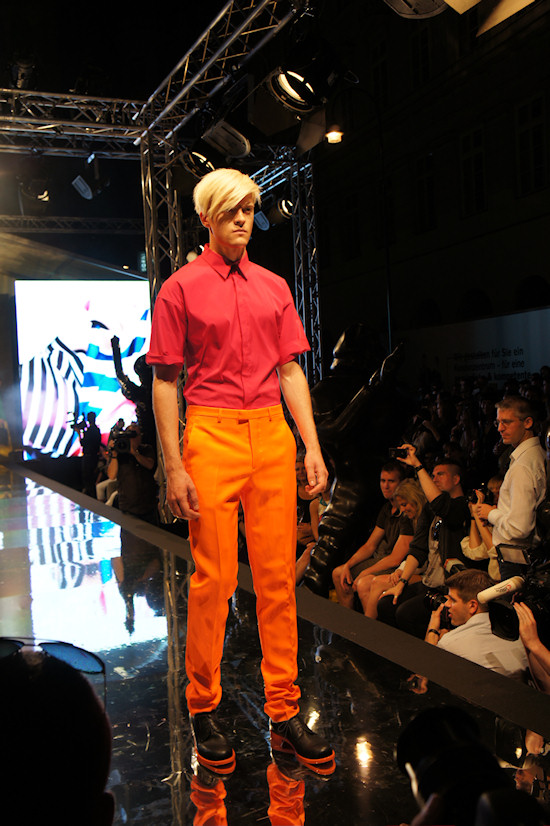 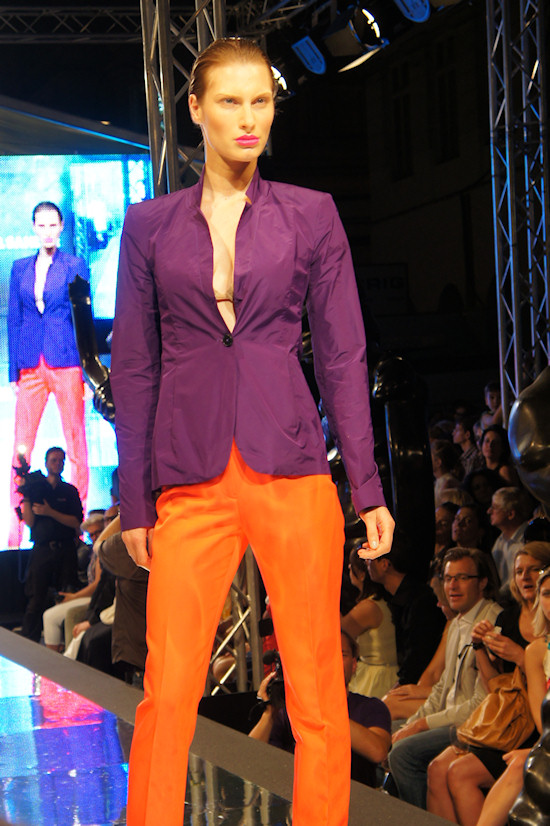 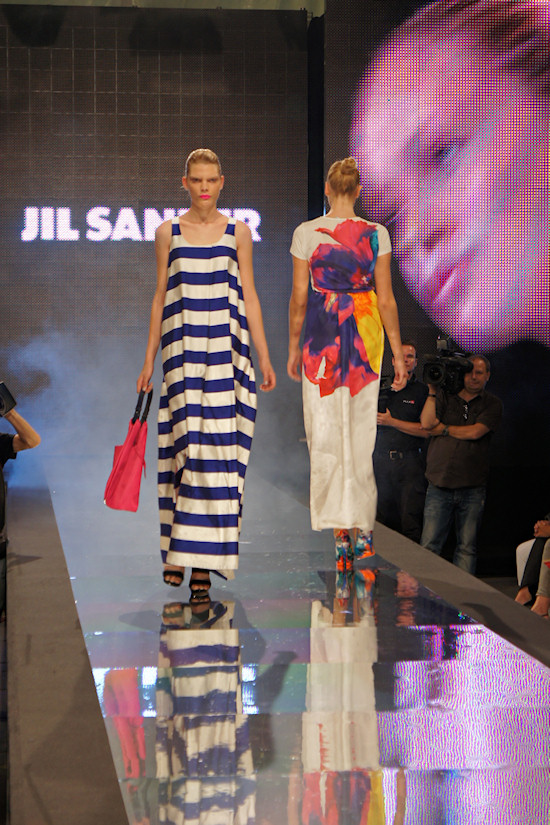 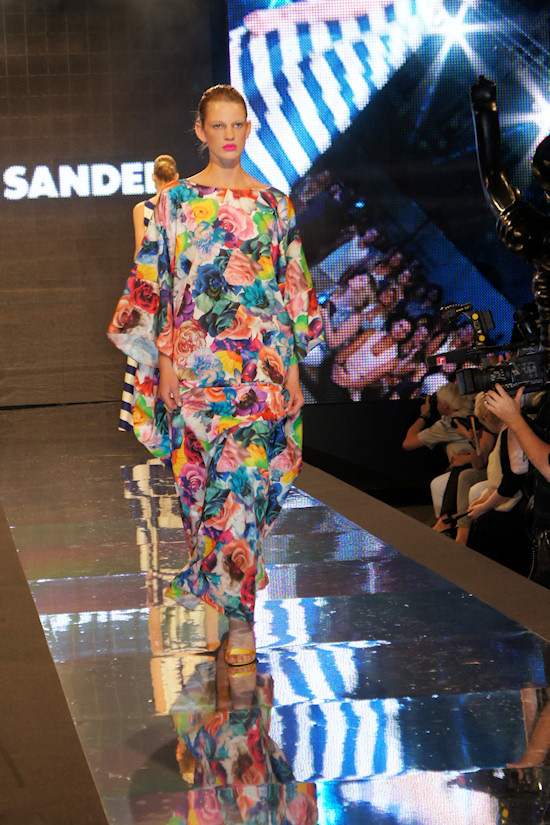 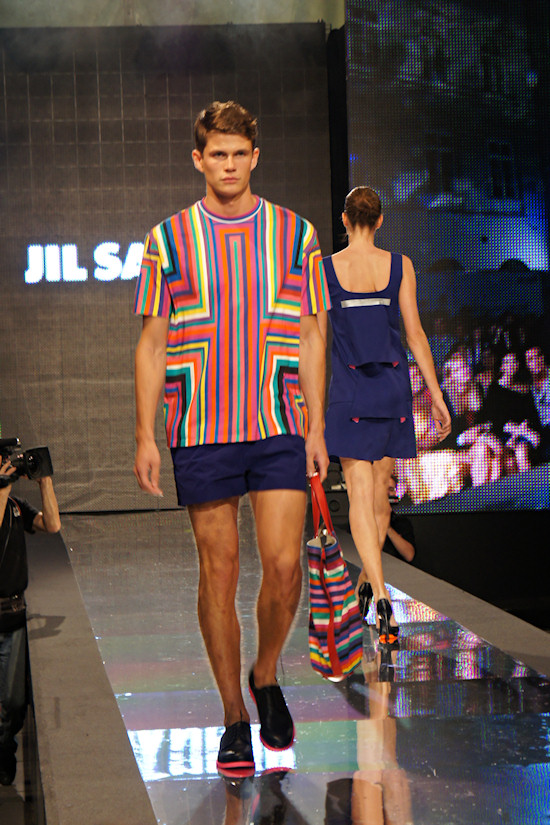 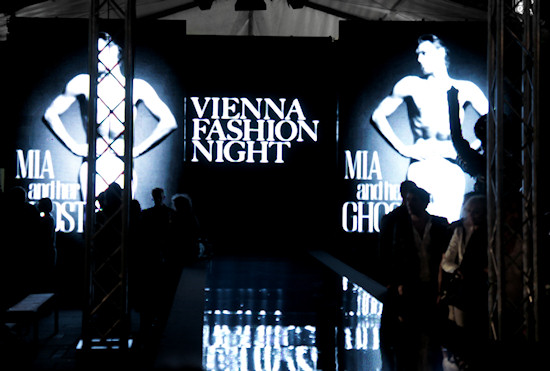