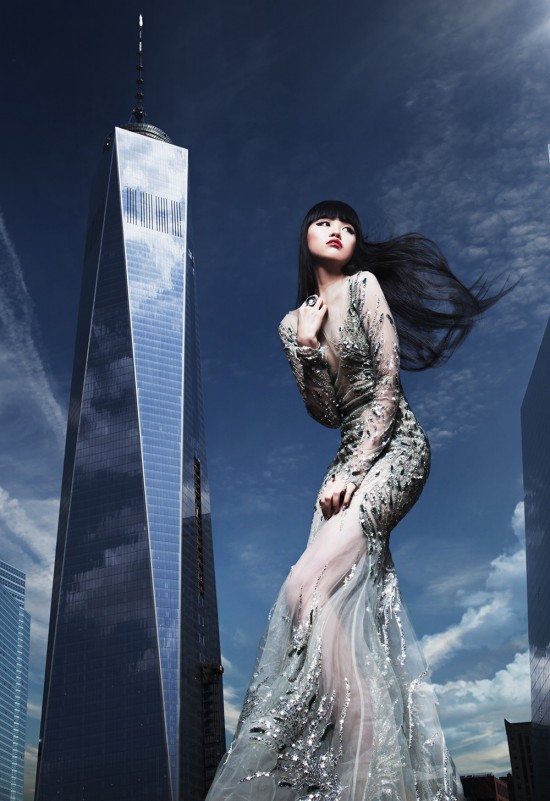 The One World Trade Center is the new icon of New York's fabulous skyline.

Hi, One World Trade Center is back after more than one decade after the deconstruction of the legendary WTC Twin Towers during the tragic 9/11 attacks.

History was made again at sunset of June 25th 2014 when global fashion icon Jessica Minh Anh hosted the first ever high fashion show on the 63rd floor of the new One World Trade Center, which reaches a symbolic height of 1,776 feet (541 m) in reference to the year of the United States Declaration of Independence.

One World Trade Center is back and it is taller and more secure than ever before. It is probably now the most secure and robust skyscraper in the world and was built to withstand potential terror attacks.

As Jessica Minh Anh said: "We dig deep and rise higher. You do not need to be privileged to find your place in this world." 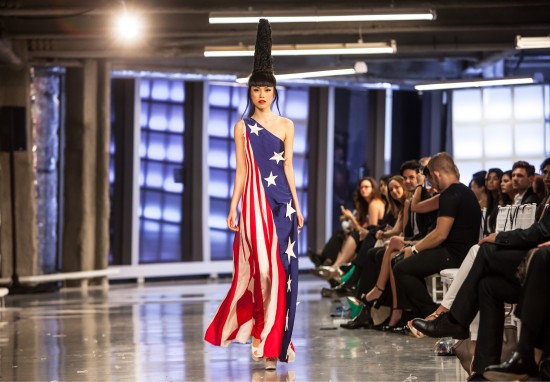 HAY UNITED spiced up the catwalk with bold colors and sporty looks. 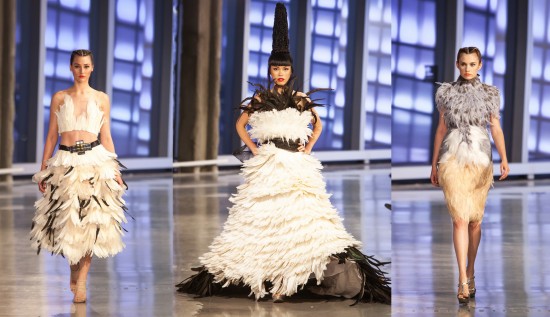 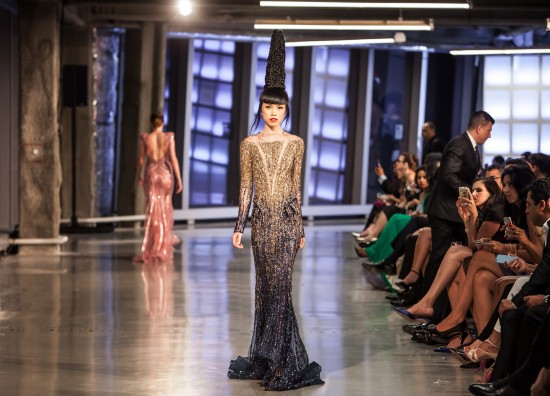 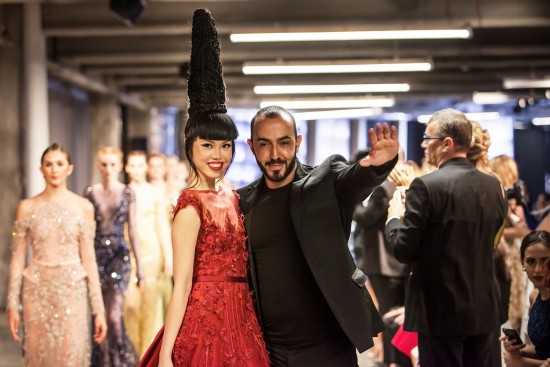 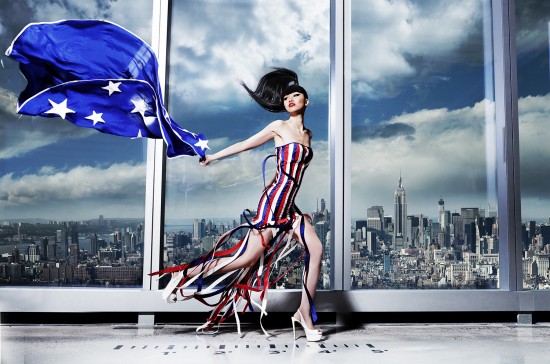 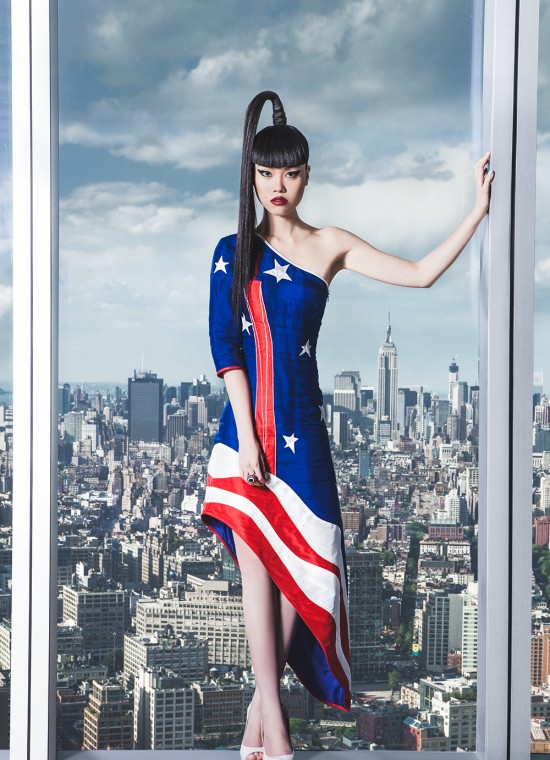 On top of America :P

Where will Jessica Minh Anh strike next?

Hi dear!!! I found your blog through IFB and I asked for your friendship. Hope you accepted. Congratulations for this post. I don't know thie event, but this dress are marvelous!!!! Kisses,

I love the pashion i admire it

pls give ur website, and i want to learn form u design