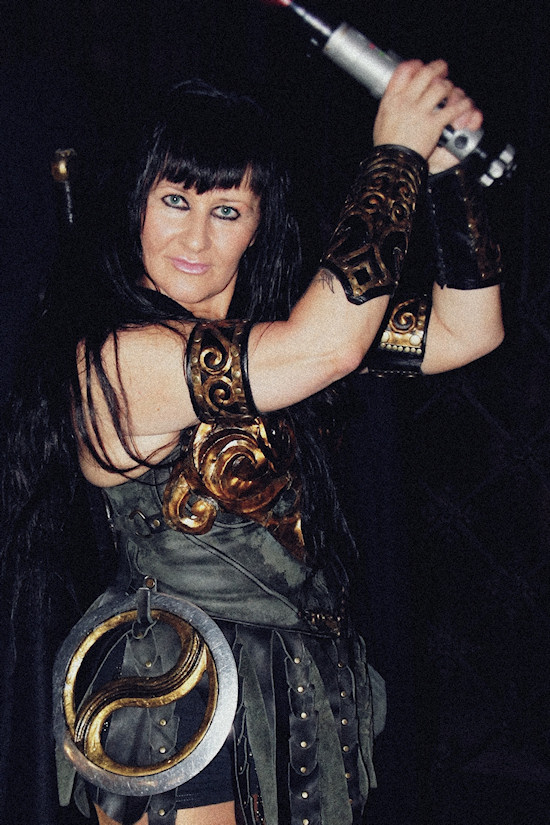 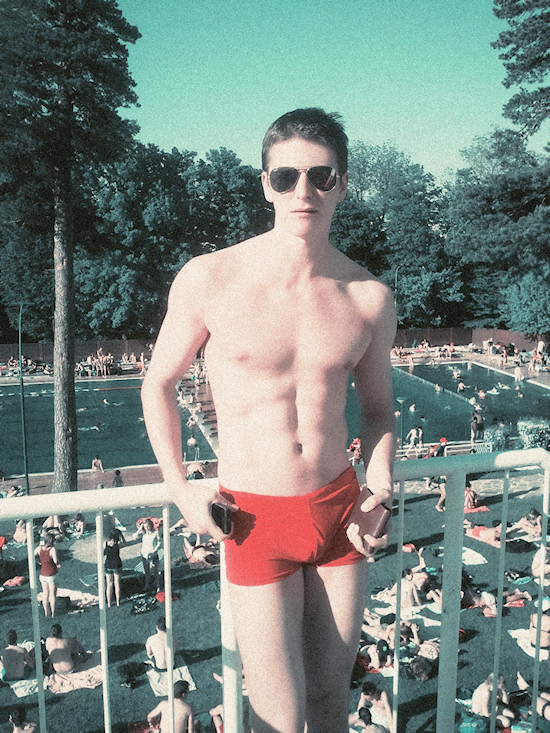 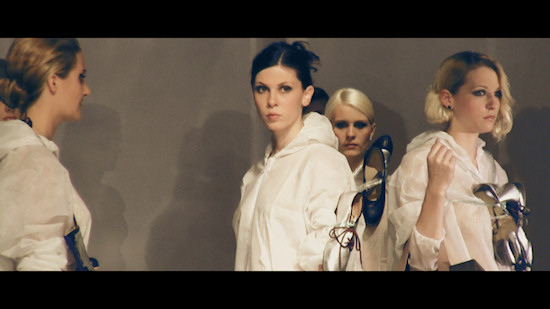 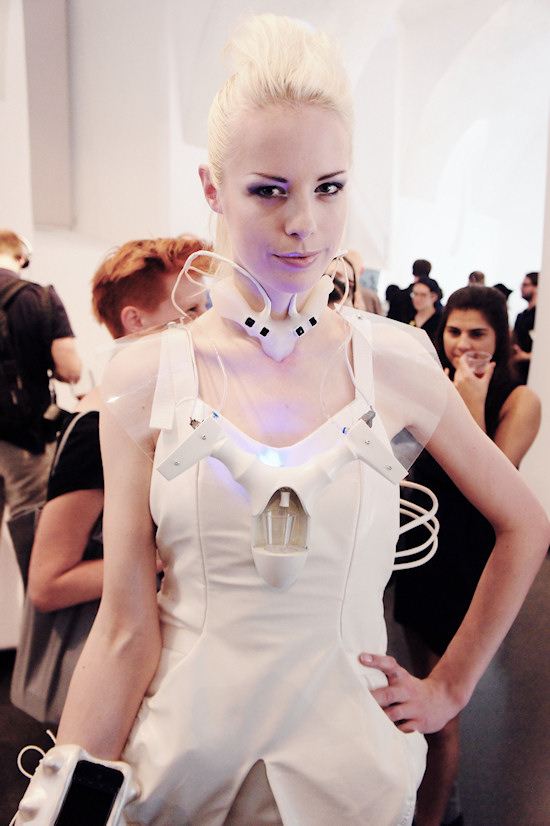 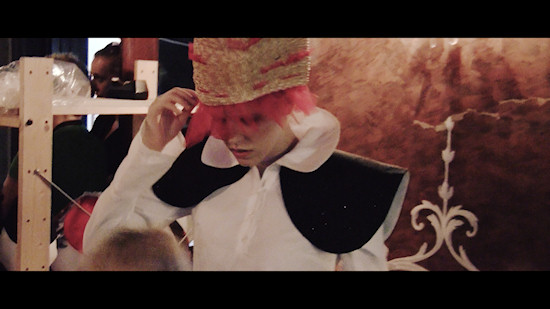 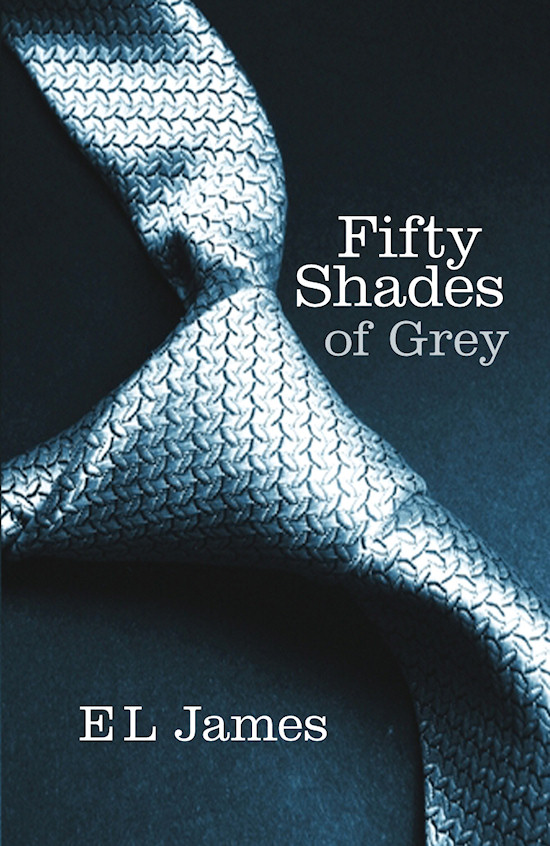 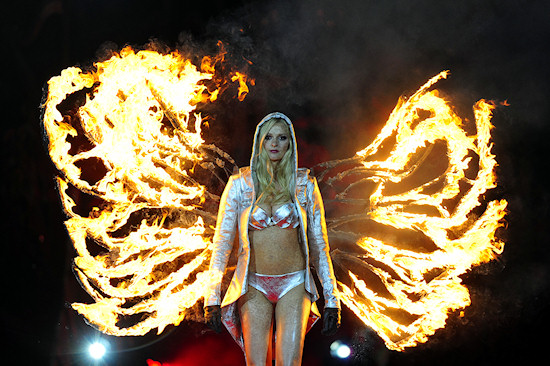 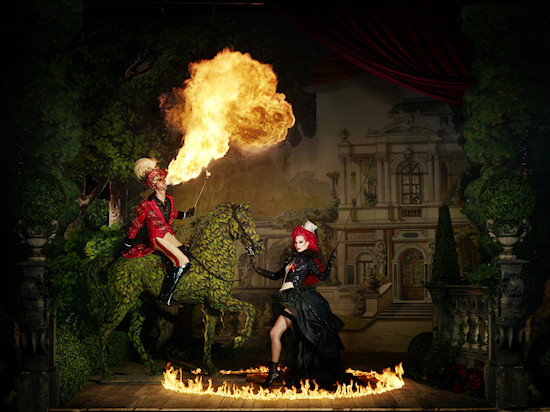 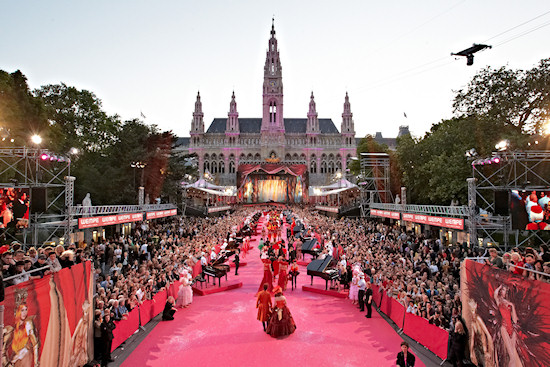 The High Priestess of Vesta, guard of the sacred fire, is relaying the Olympic Flame at the ruins of the historic Temple Of Hera in Ancient Olympia, Greece. 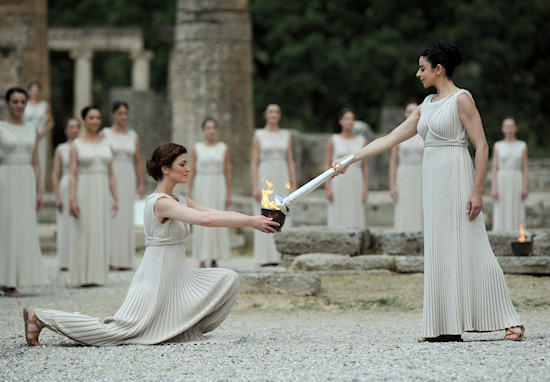