What does Miss Piggy do on the last day of the year? She is modelling for the happy new year post, this time dressed up as a goth cowgirl with a gun, whishing you a sensual and sinful new year 2018! 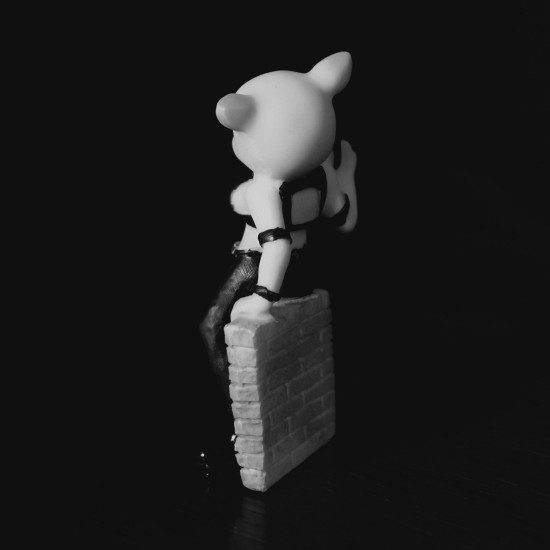 "Soothe Me" by Fifty Shades of Grey moistures hot bottoms and boasts the luxurious aroma of sandalwood, bergamot and musk. 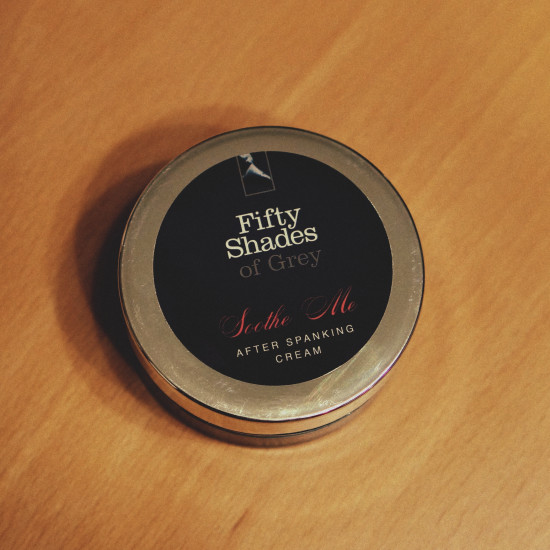 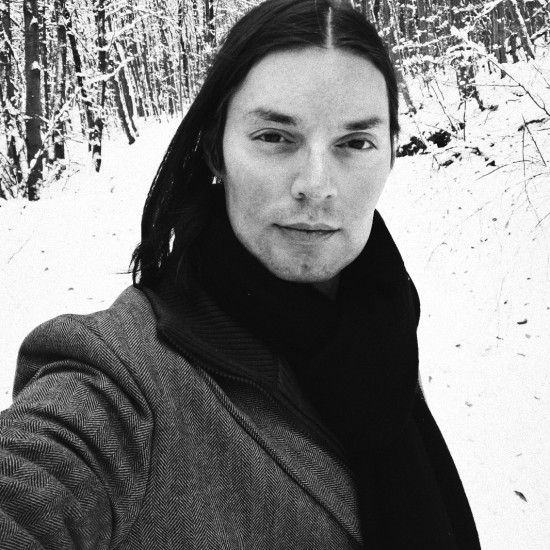 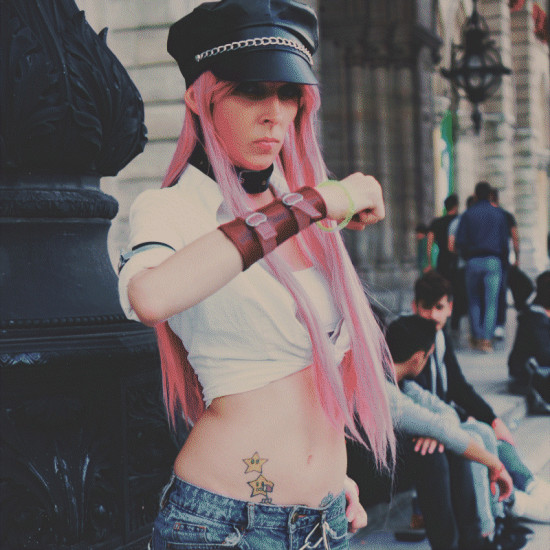 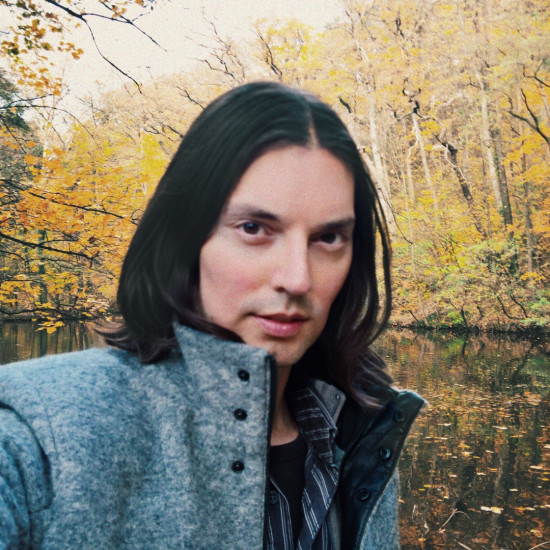 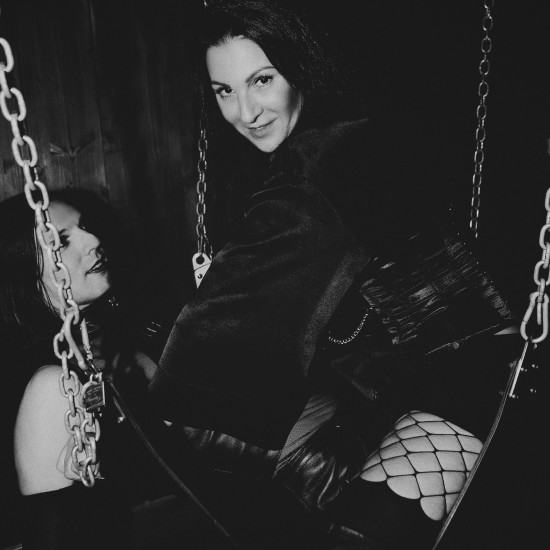 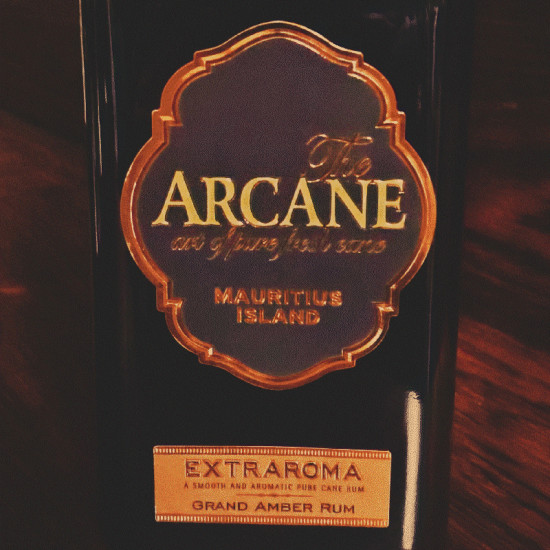 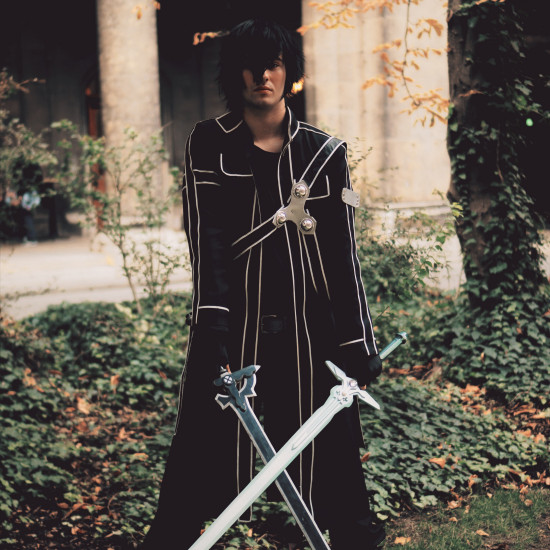 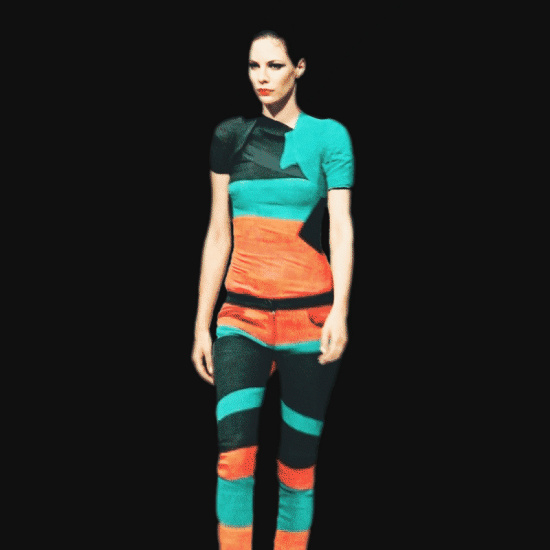 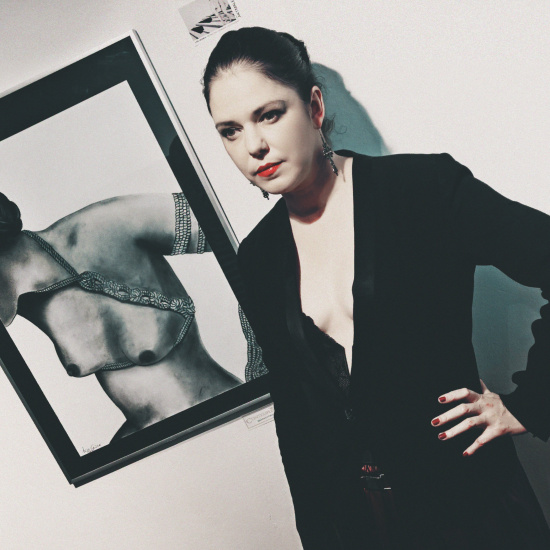