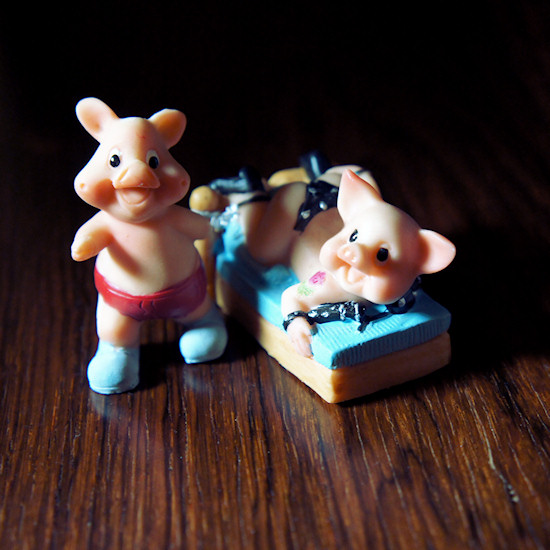 Each shopping street in Vienna has its own christmas decorations and lighting. A walk through the most sparkling ones at night. 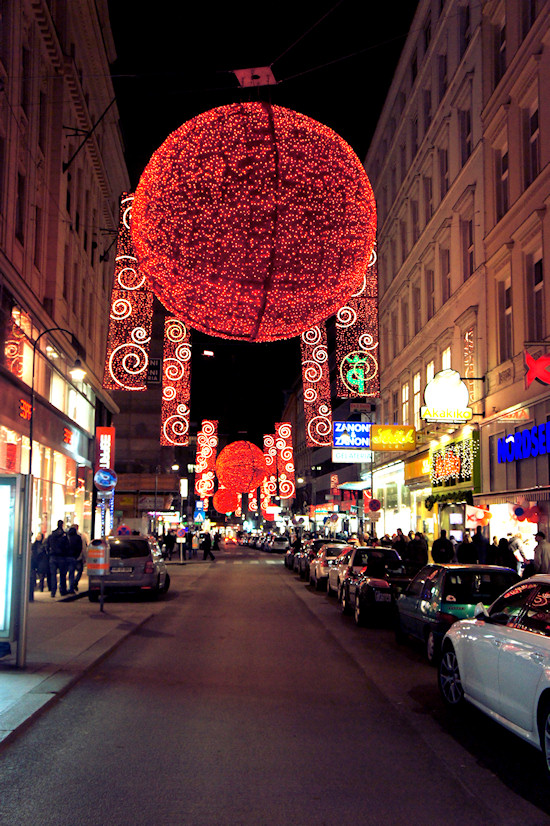 Feel the dark side of the force — Models of the Fashion Empire Balenciaga wearing cape hats, reminiscent of Darth Vader. 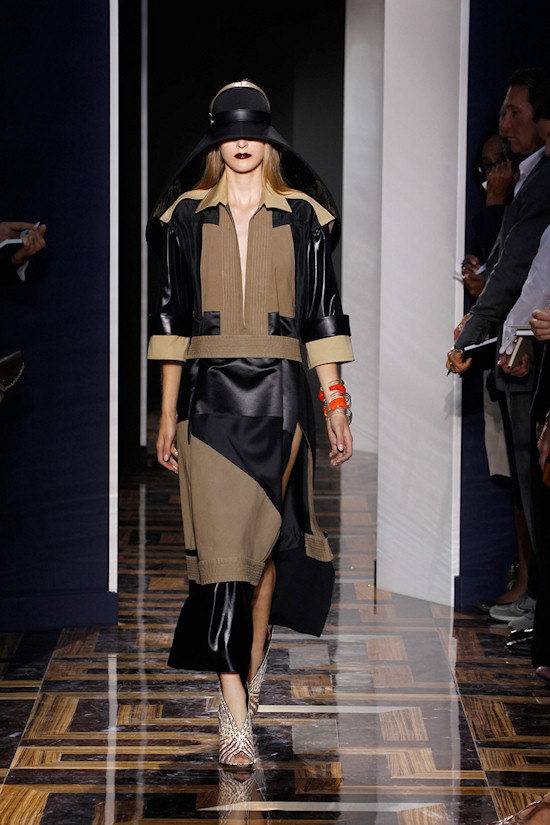 Pros and Cons of photoshopping — Kim Kardashian Before/After photo via a photo retouching demo by Eric Kee and Hany Farid from Dartmouth College. 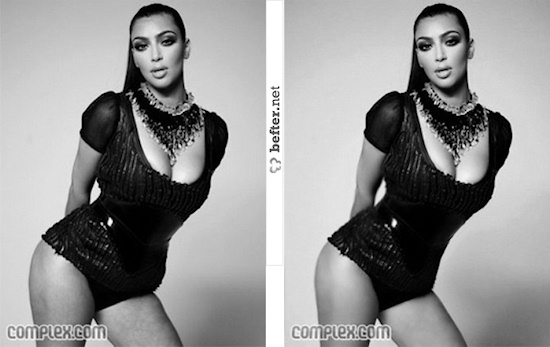 How to buy what you'll wear and wear what you buy — From lessons learned to personal style tips in this Links à la Mode roundup. 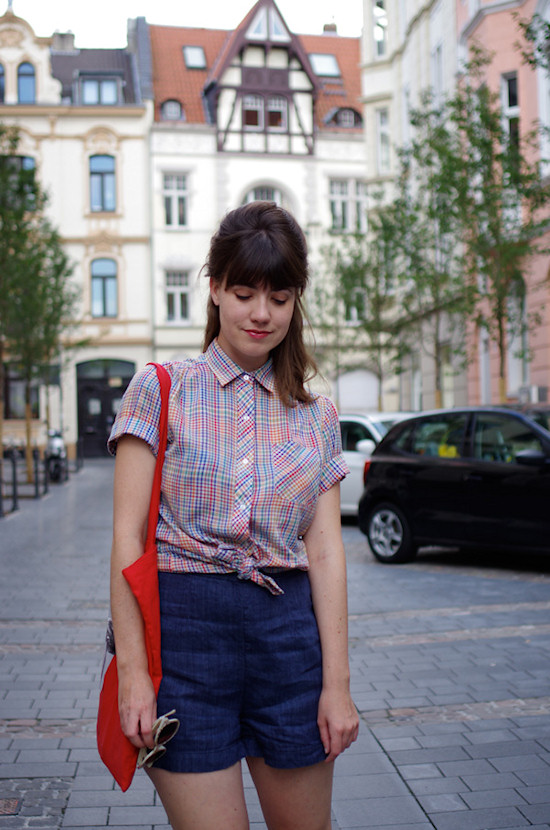