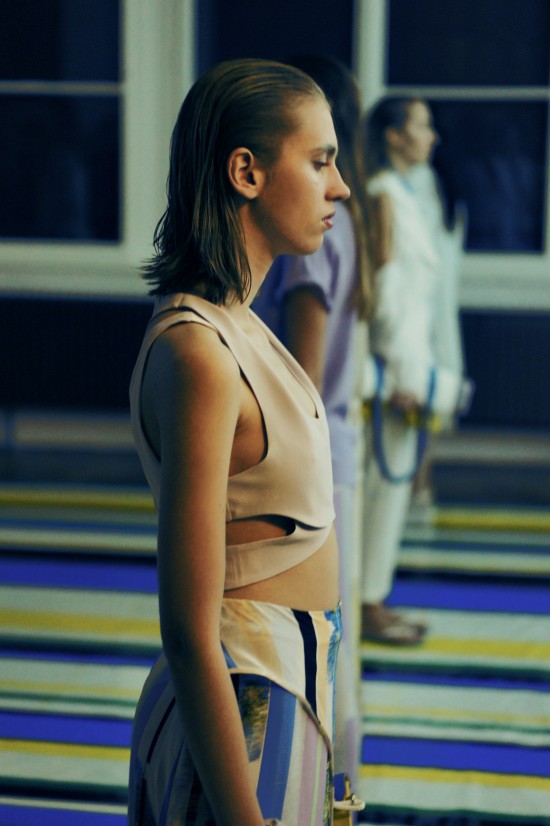 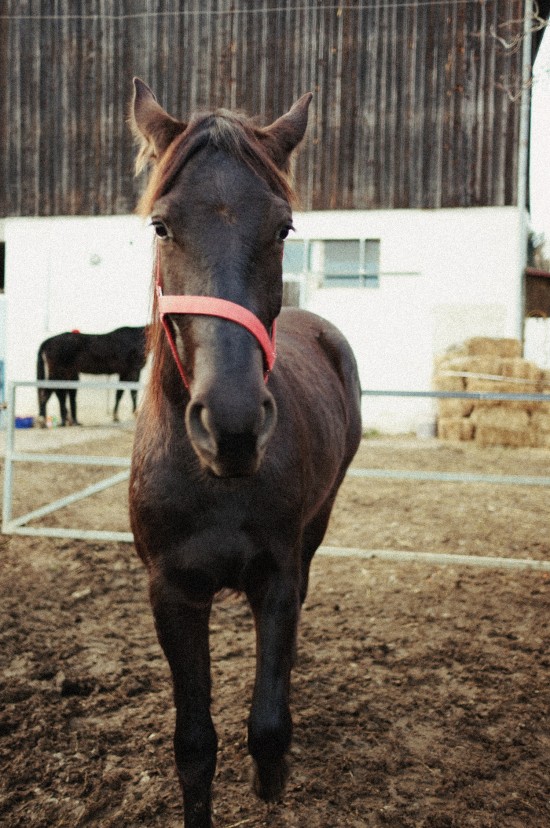 The golden winners and all the memorable and noteworthy looks from the 71st Annual Golden Globe Awards in Beverly Hills, California. 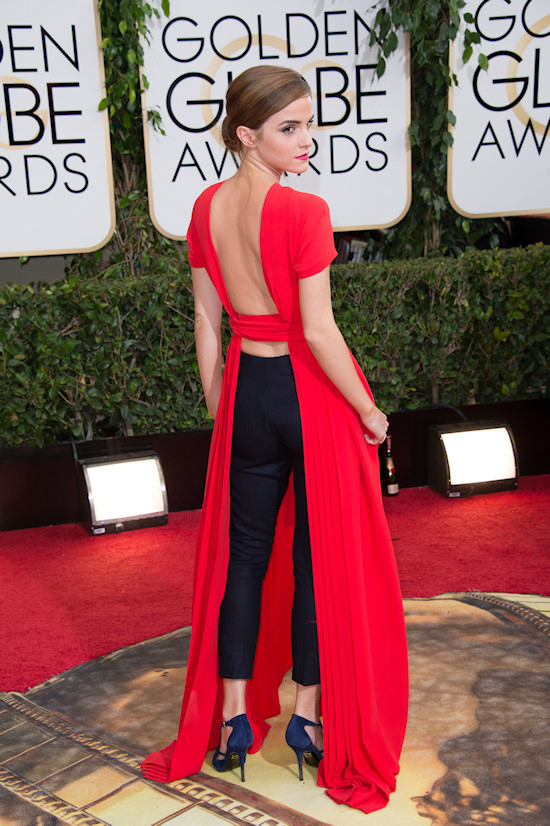 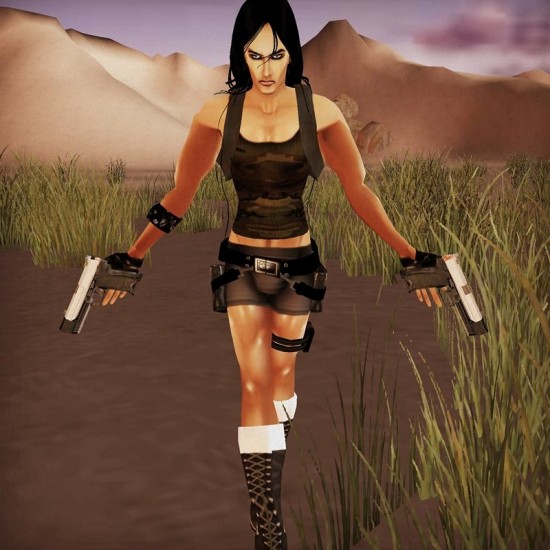 My original Soviet dolls aka Matryoshki wish you a happy, healthy and successful new year 2014! What is inside this Russian doll? 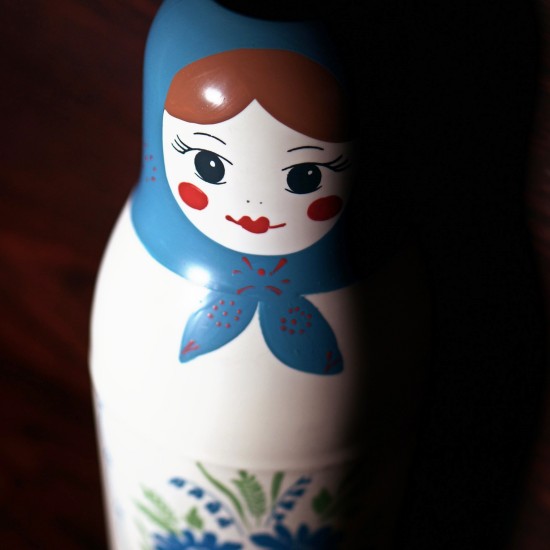 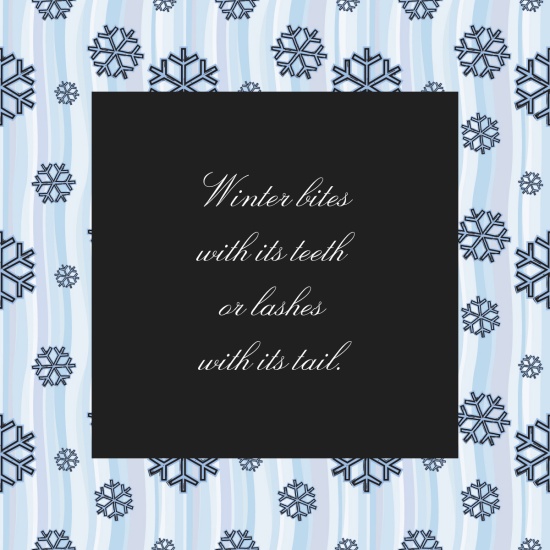 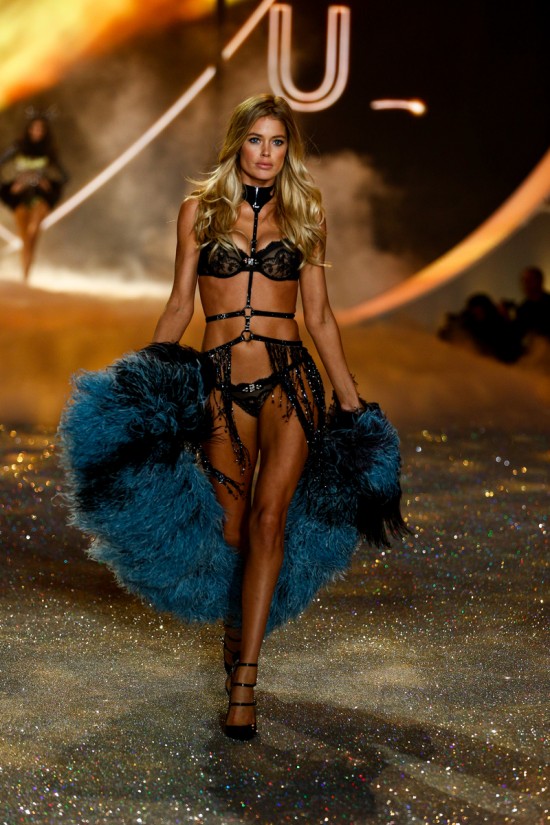 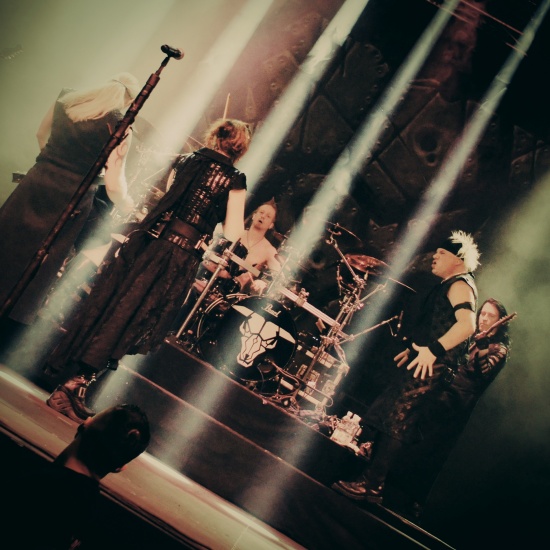 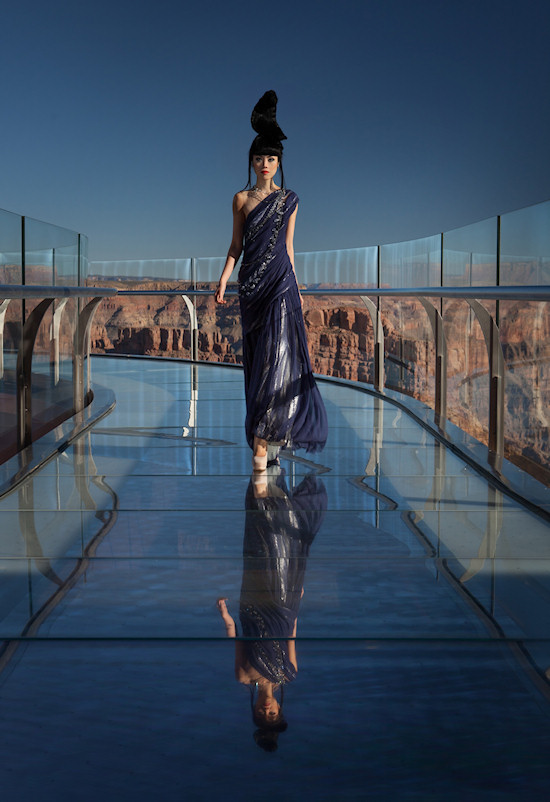 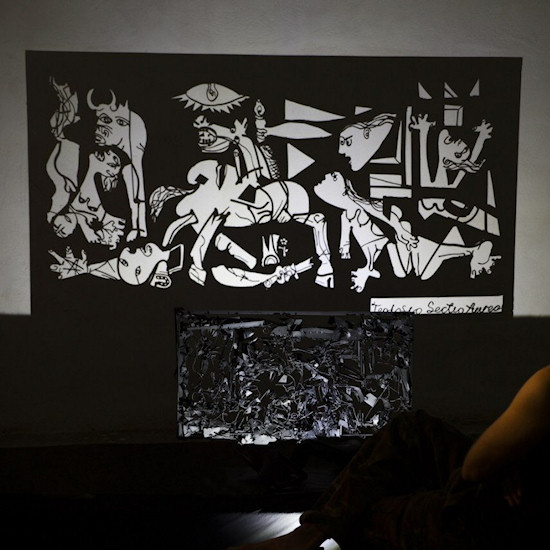