The Fantasy Outfits Of Ring*Con 2012

The Fantasy Outfits Of Ring*Con 2012

Fans in costume alert at RingCon, the Lord Of The Rings convention in Bonn, Germany. Plus: fan pictures of Jason Momoa aka Khal Drogo (Game of Thrones) and Craig Horner from Legend of the Seeker. 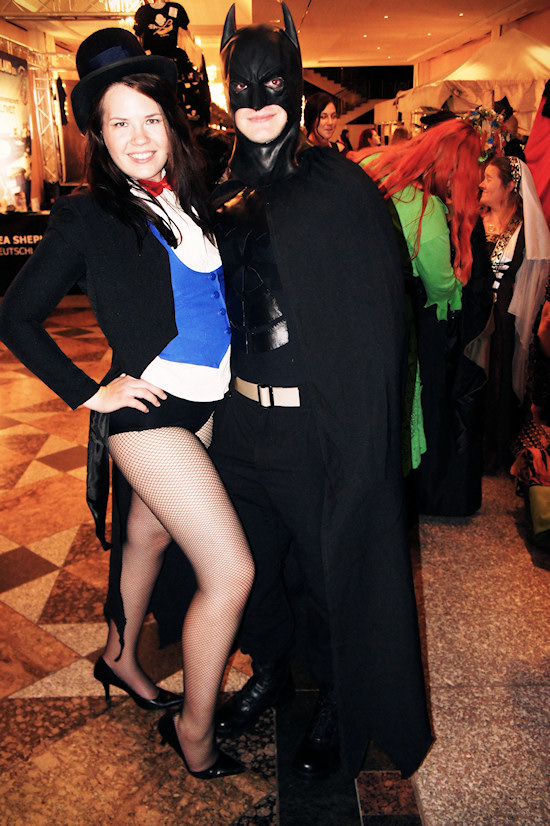 Hi, if you had the opportunity to ask your favorite TV or movie star a question, what would that be?

I followed Xena to RingCon this October, which was also my first visit to a TV series / movie convention, and we managed to join the panels of Jason Momoa aka Khal Drogo in Game of Thrones, and Craig Horner from Legend of the Seeker.

The panels were really fun. Craig was very motivated and charming, while Jason lived up to his reputation as a tough and relentless warrior.

Typical fan questions fell in one of the following categories:

What is your favorite episode, villain, or superhero and why?

How did you feel at scene X, in episode Y, after the final episode, and so on?

Please perform an act from the series on stage!

Would you like to have coffee with me? ;) Would you mind removing your t-shirt and pose for us ;) Yes, really *lol*

Besides the Q&A panels, there were also lots of lectures and workshops, a fantasy fair area and you had the opportunity to line up for a paid photo with your favorite star, or get a paid autograph as well.

It was quite a big event with thousands of fans from around the world, and as usual I was equipped with my camera in search of cool fantasy outfits. Unfortunately the stars did not come in costume / in character, but some of the fans did ... 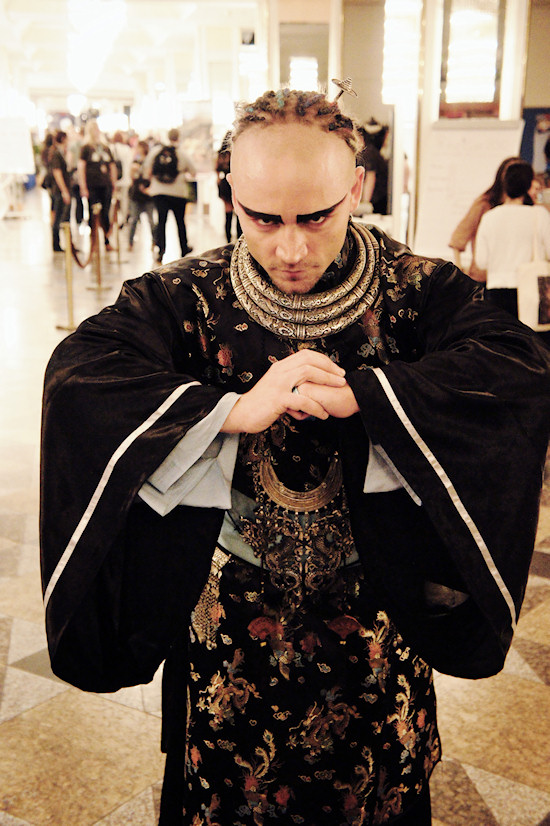 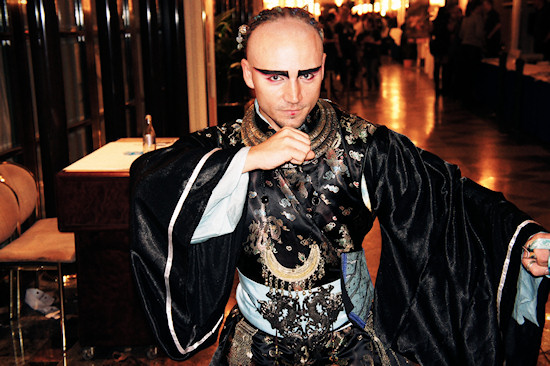 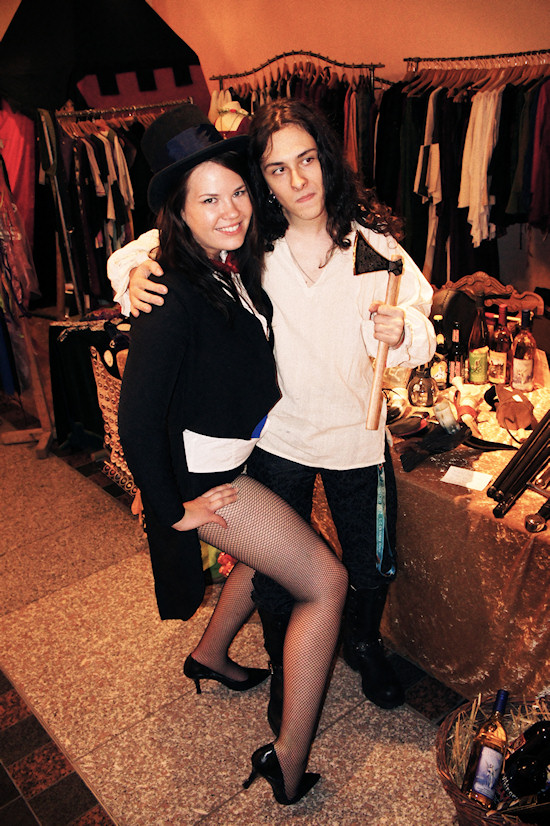 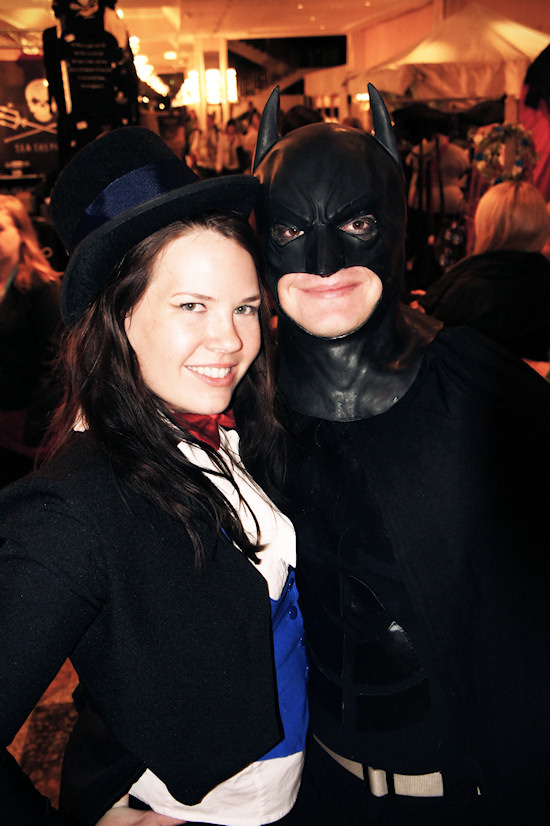 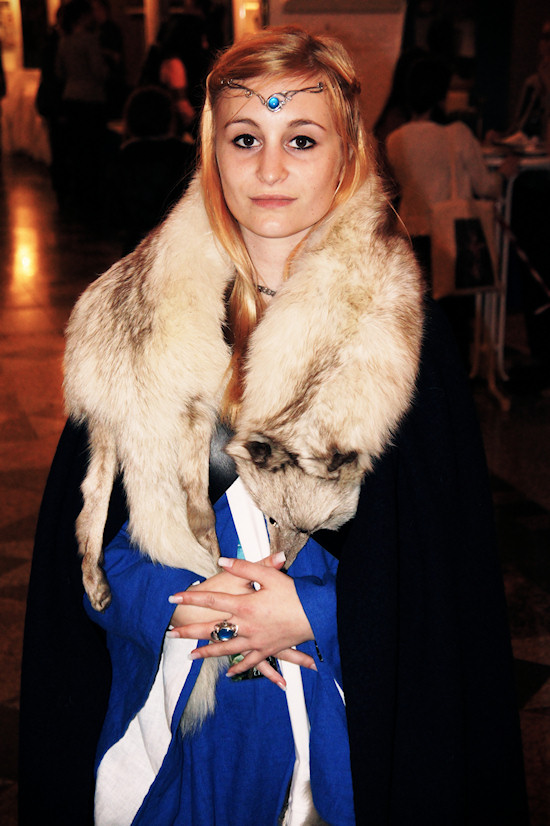 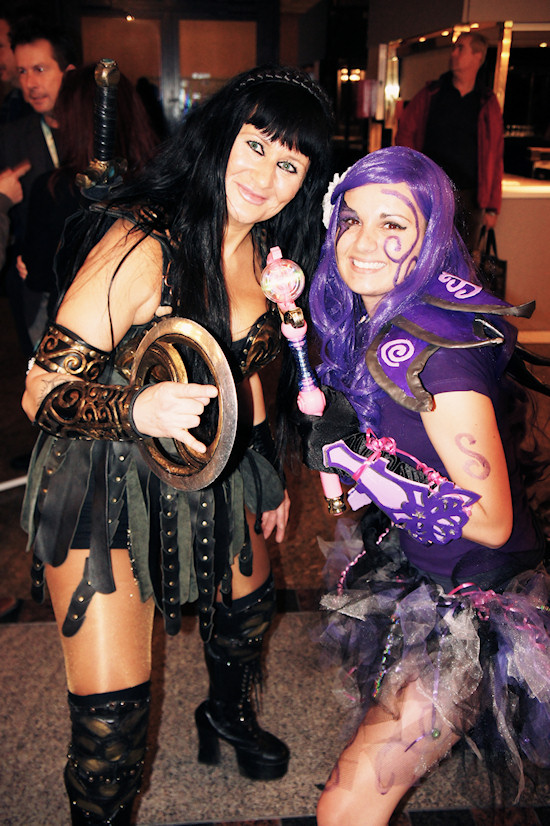 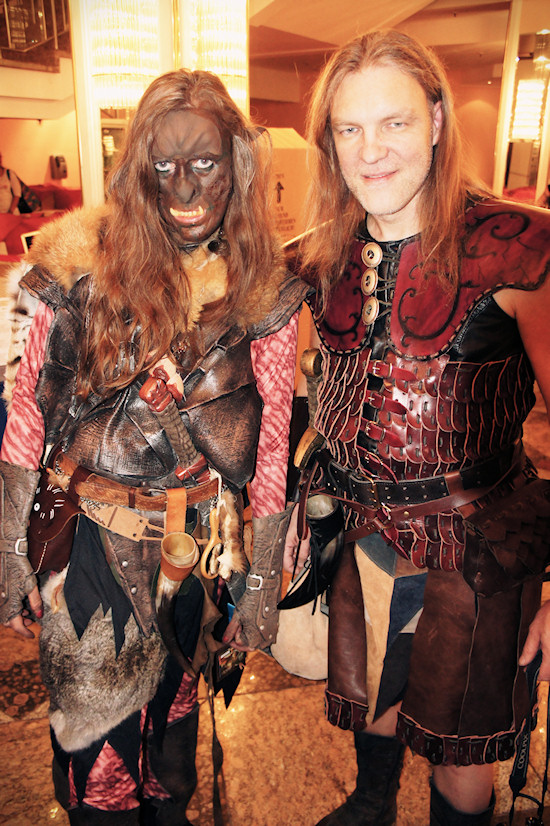 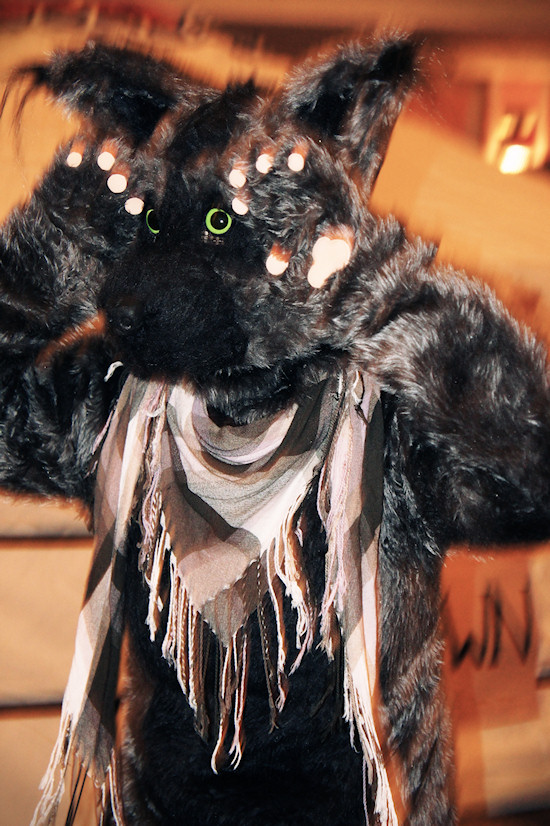 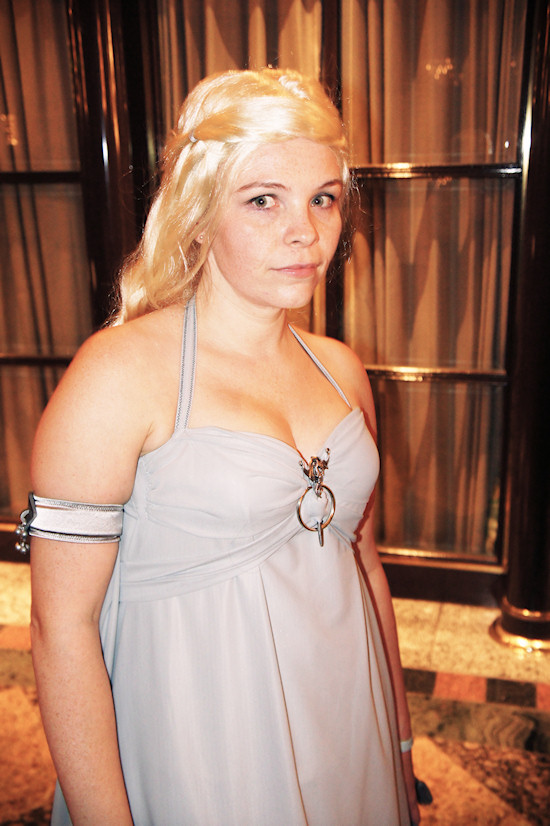 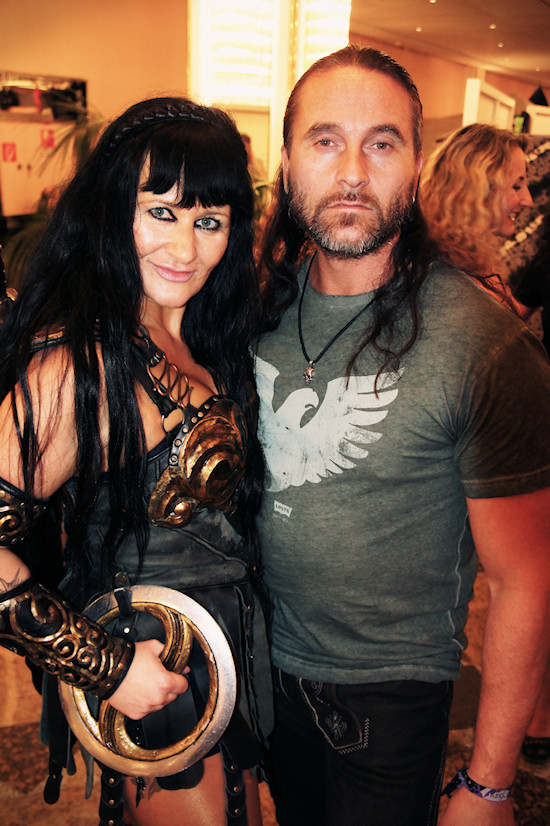 Back to the Future: Xena with Craig Horner from Legend Of The Seeker 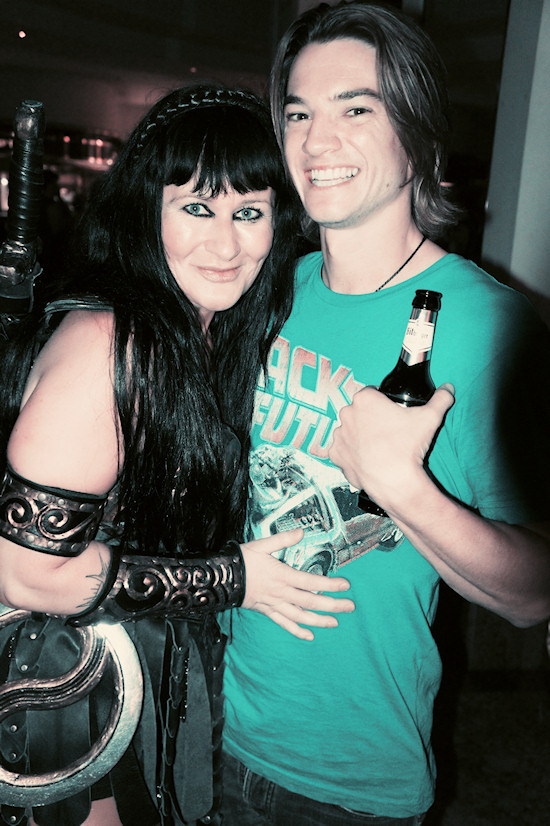 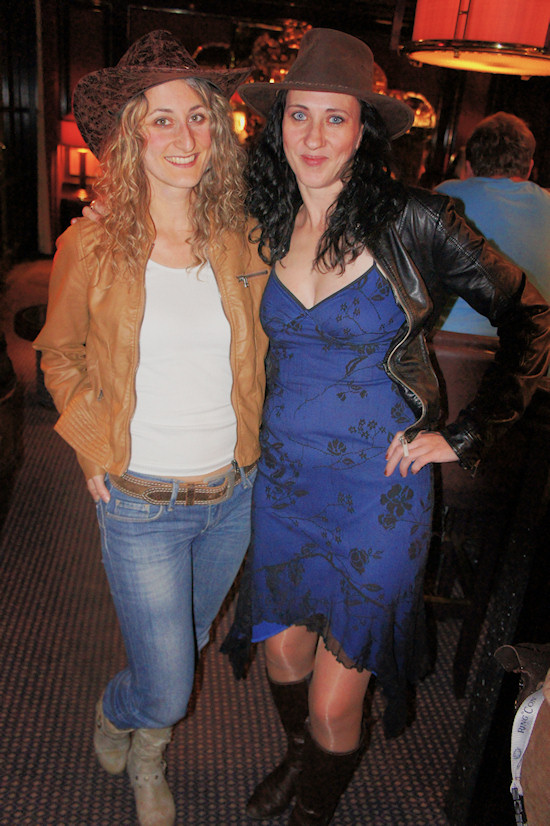 The big party in the hotel lobby. After some time Jason Momoa from Game Of Thrones showed up and then the big party really began with hundreds of (mostly female) fans throwing themselves on him ;) 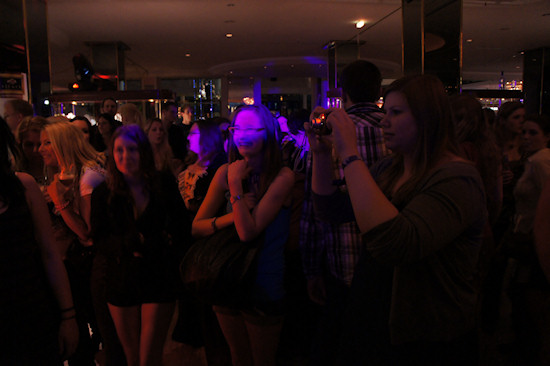 Xena and Jason Momoa aka Khal Drogo and the new Conan. Notice how tall he is and his BIG beer glass speaks for itself :P 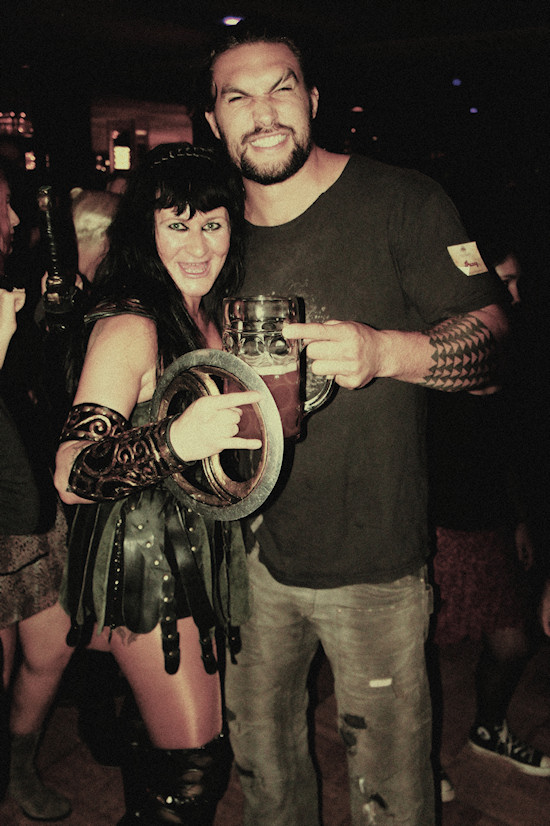 Me as Hercules ;) posing with Jason Momoa :P 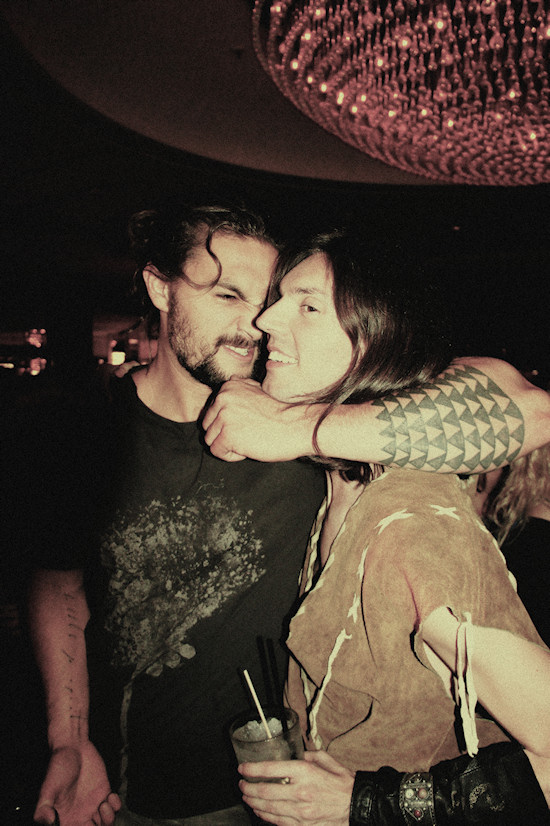 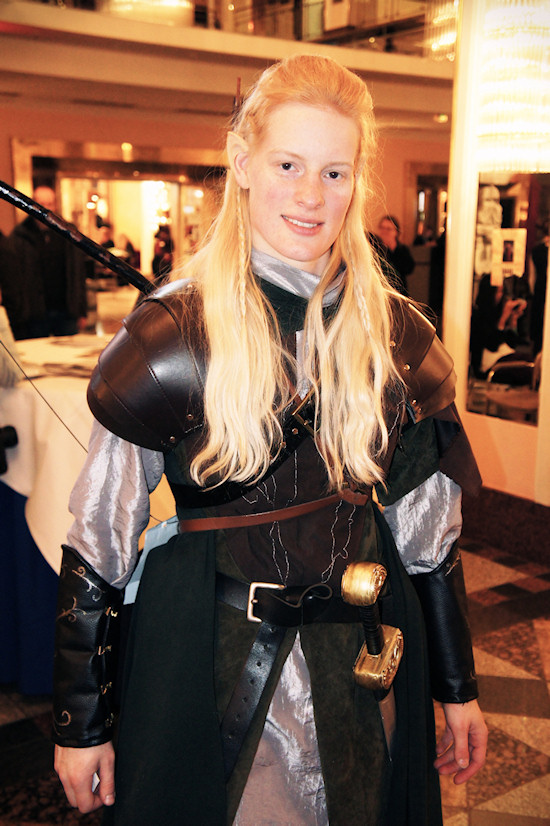 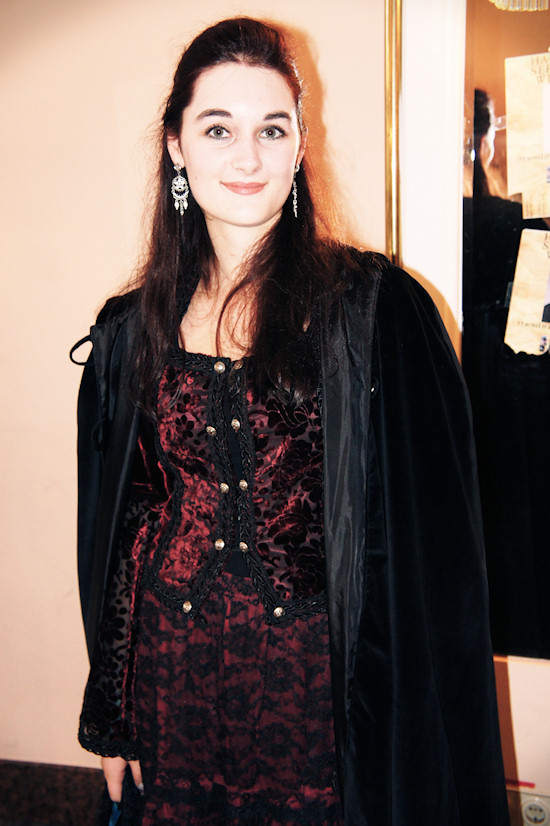 Notebooks with Star Trek cover. Did I mention that I am also a big Star Trek and Marvel Comics fan :) 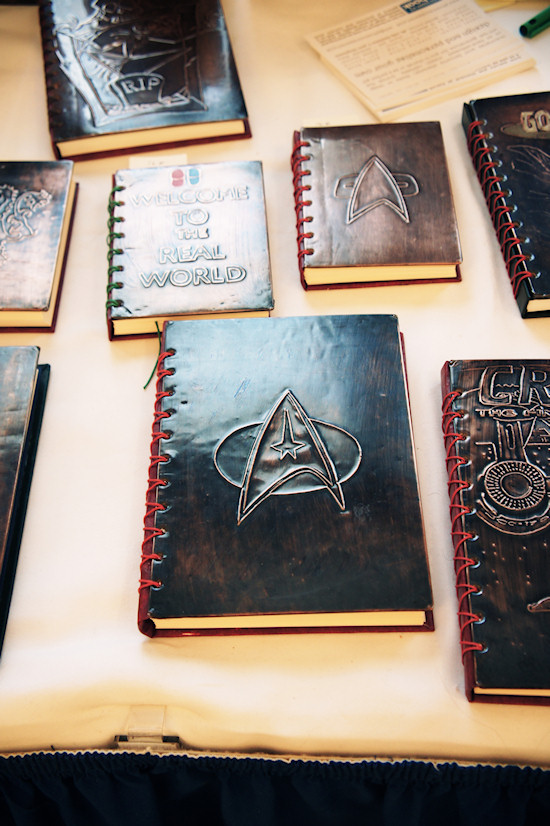 The Beethoven hall at the Maritim Hotel in Bonn was one of the smaller halls of the convention. 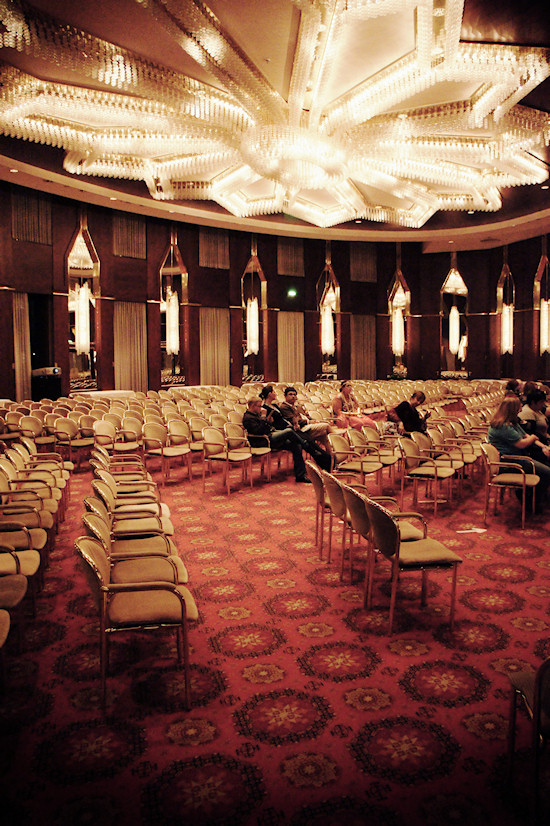 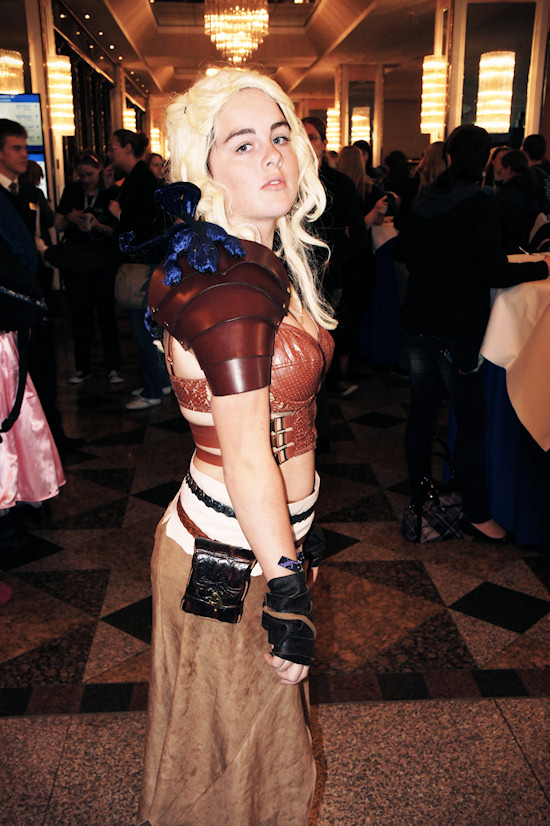 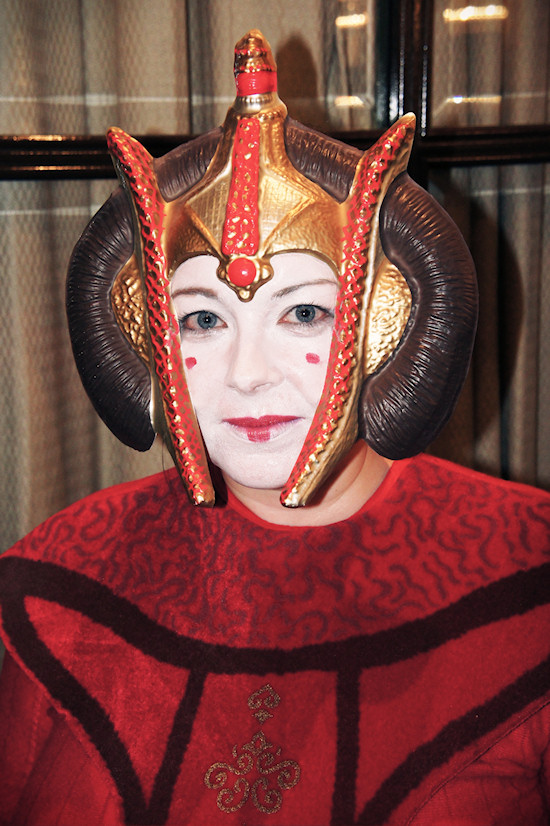 Outfit inspired by the Wicked Musical 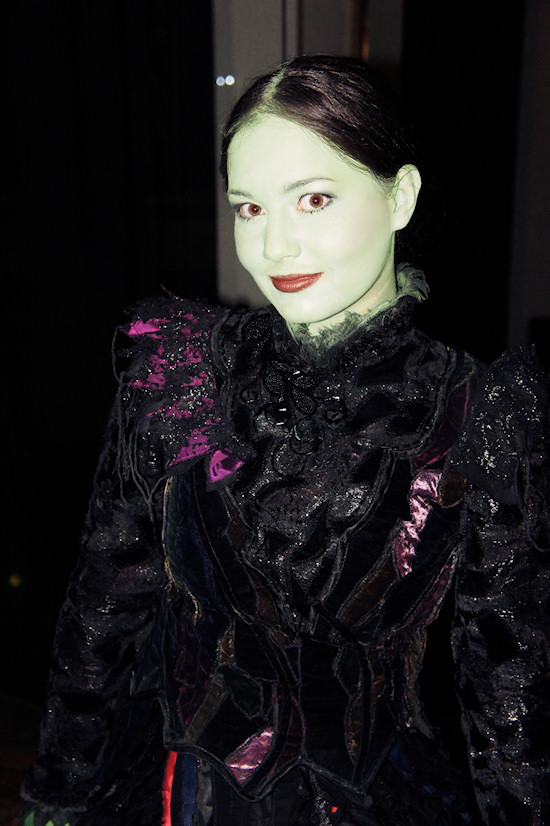 Beautiful flag at one of the fair's Mead booth 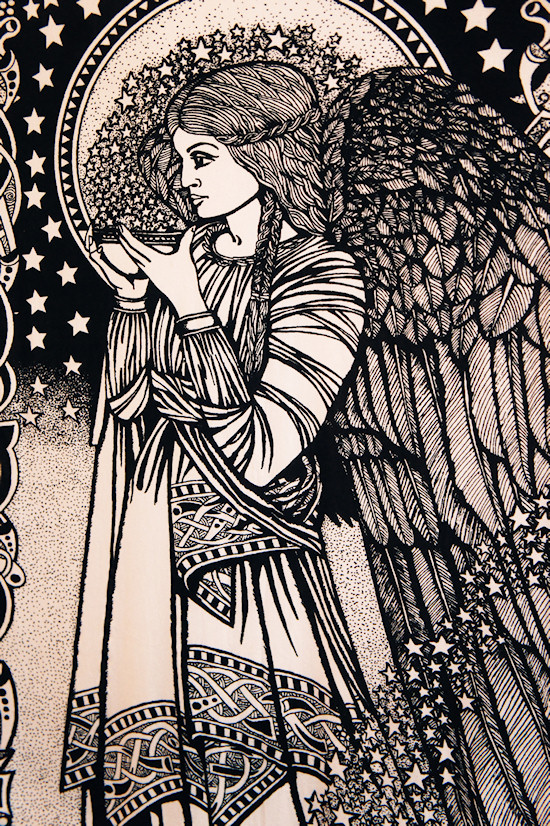 Xena and me cooking ;) 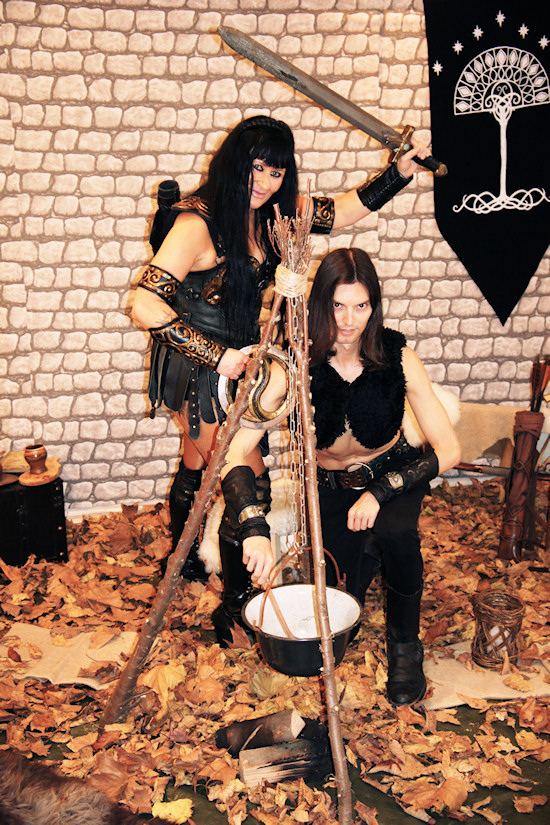 The main entrance of the Maritim Hotel in Bonn, Germany where the convention took place. 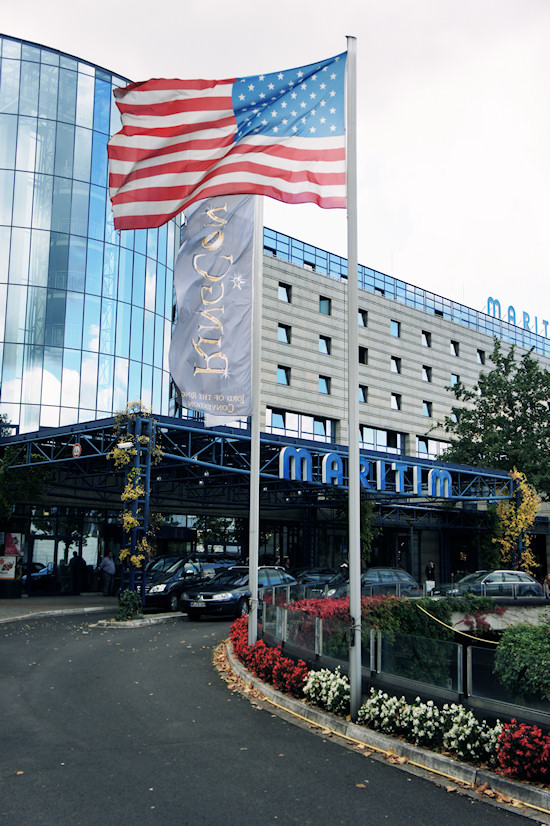 And finally we also did a photo shoot together outside of the hotel :) 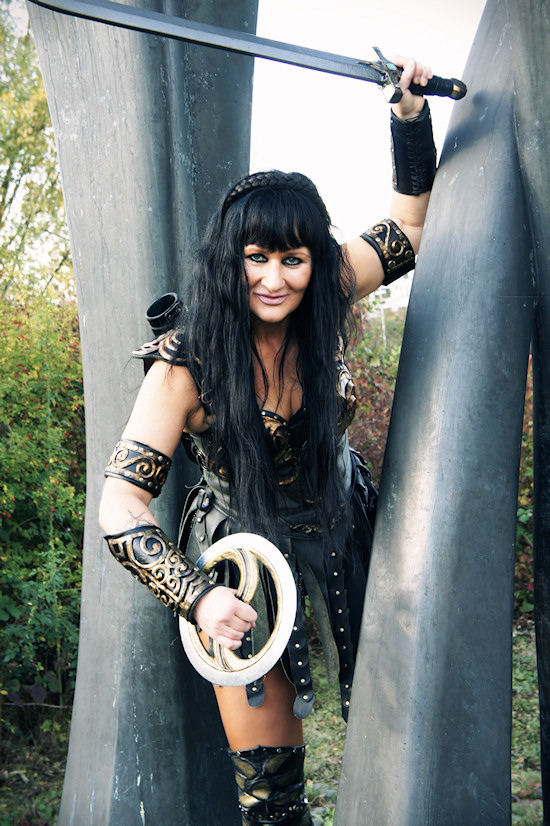 Me as Xena's Warrior Prince :P 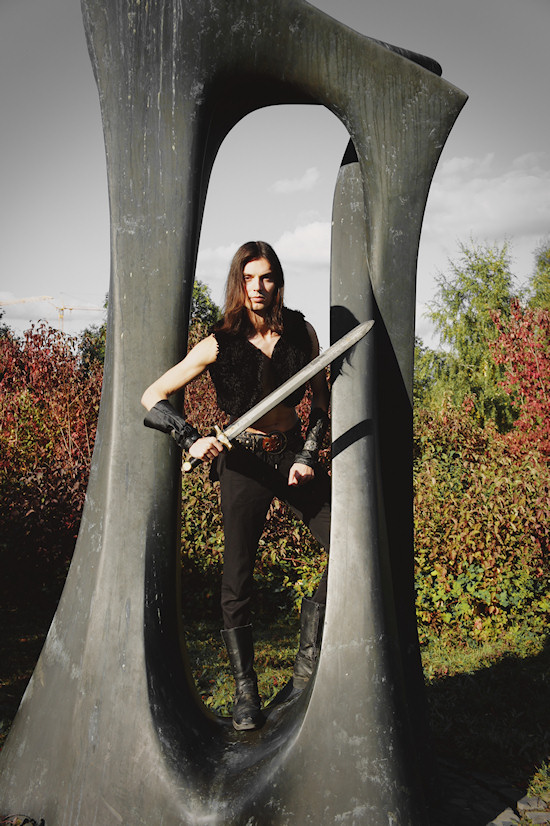 Related stories
May The Forth: Xena Meets Star Wars
Oscars 2012: The Red Carpet Dictator
The Picture Of Dorian Gray