If we only reflect on it, we are all naked under our clothes.
— Heinrich Heine 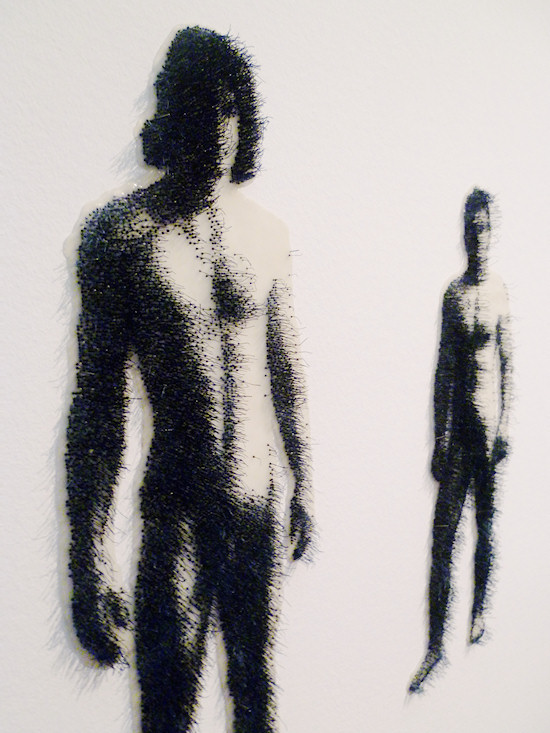 Male Nudes (2008-11). Three-dimensional artwork by Ilse Haider. Thousands of artificial stamina made of silicone form the silhouette of male nudes.

Hi, Nude Men is an "overdue" exhibition in Leopold Museum, turning the focus on naked men, while previous art exhibitions on nudity were mostly limited to female nudes.

Nude Men is a provocative, but not pornographic, a diverse, but not shallow, a comprehensive but not complete exhibition of paintings, sculptures and artworks of naked men from the time around 1800 to the present. As a bonus (called Prolog) the exhibition shows also five Roman and Ancient Greek statues of nude men.

The exhibition is a bit bigger than expected and attracted a lot of media attention due to its topic and prominent advertisings, including an overly large wooden print of a naked man (called Mr. Big) at the entrance of the museum.

Here is a selection of my favorites, which I can recommend visiting.

ps. Thanks to Xena for borrowing me her camera for this story :) 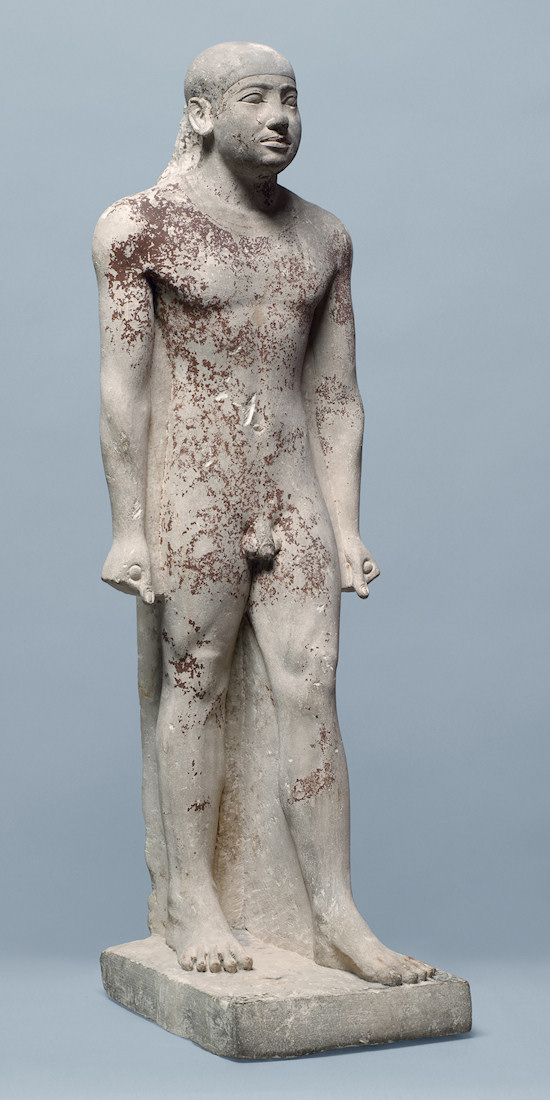 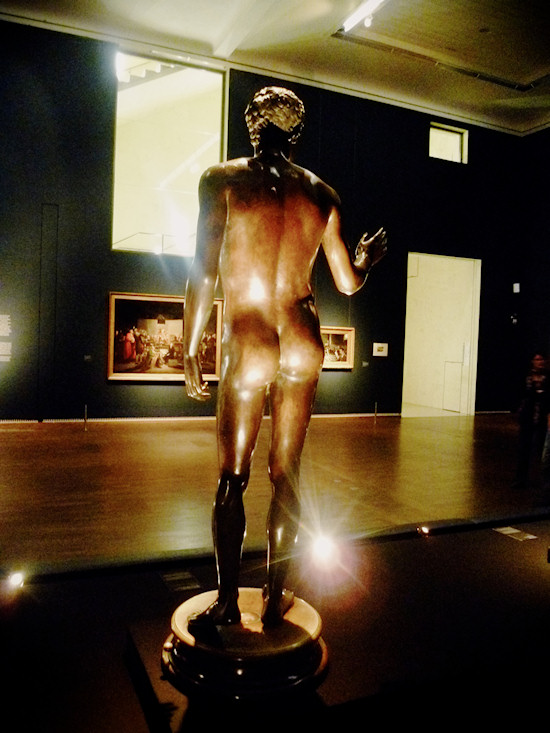 Replica from the 16th century of the Roman statue "Youth from Magdalensberg". 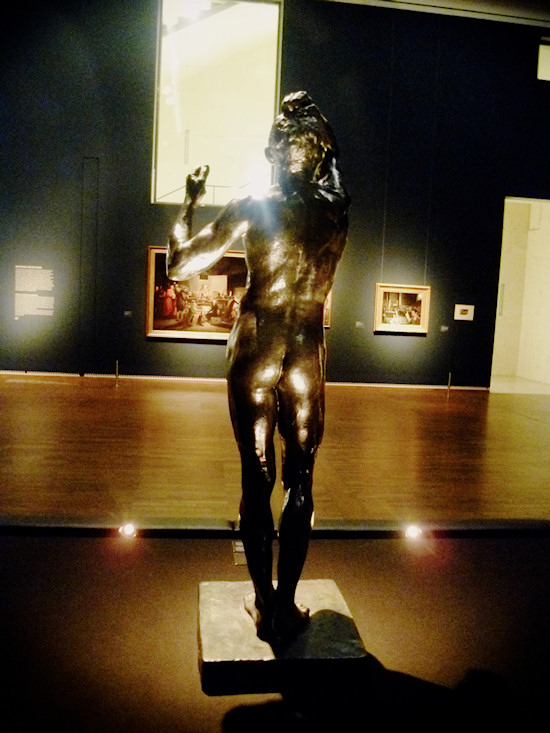 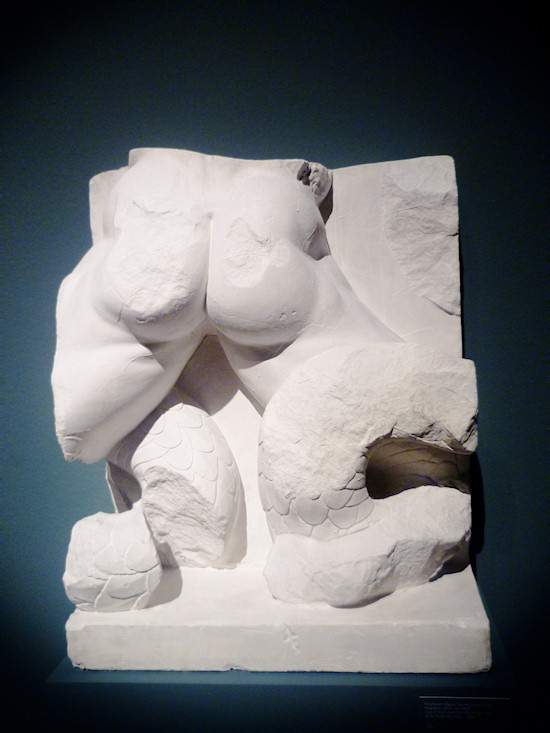 Male plaster model. Cast of Porphyrion from the Eastern Side of the Pergamon Altar, circa 1880. 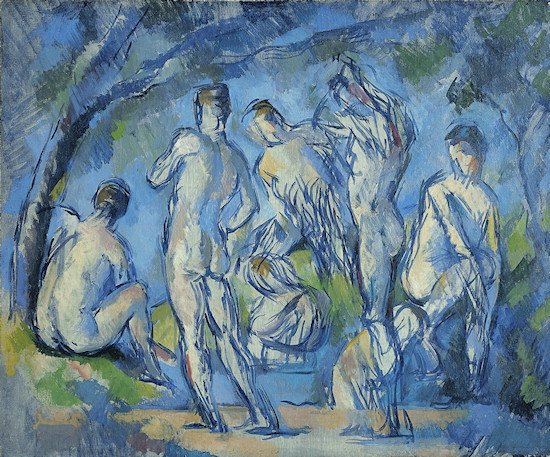 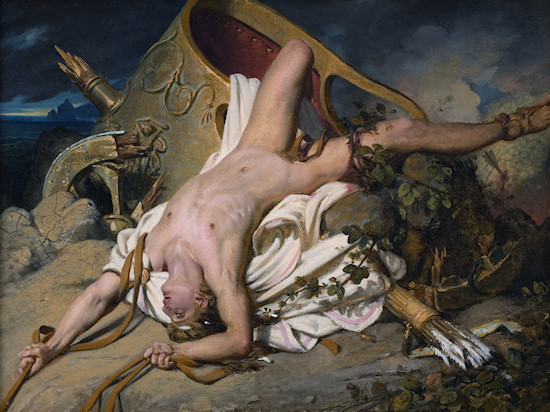 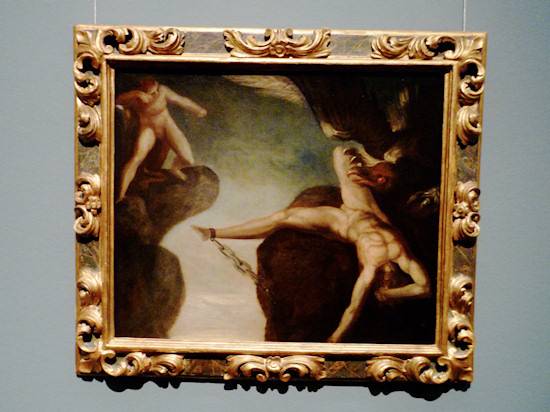 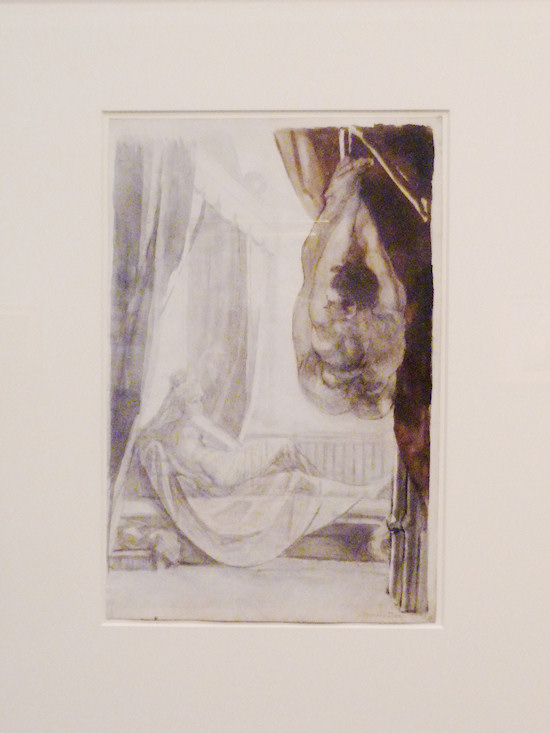 Johann Heinrich Füssli. From the Saga of the Nibelungs: Brunhild Watching Gunther Suspended from the Ceiling. circa 1807-10. 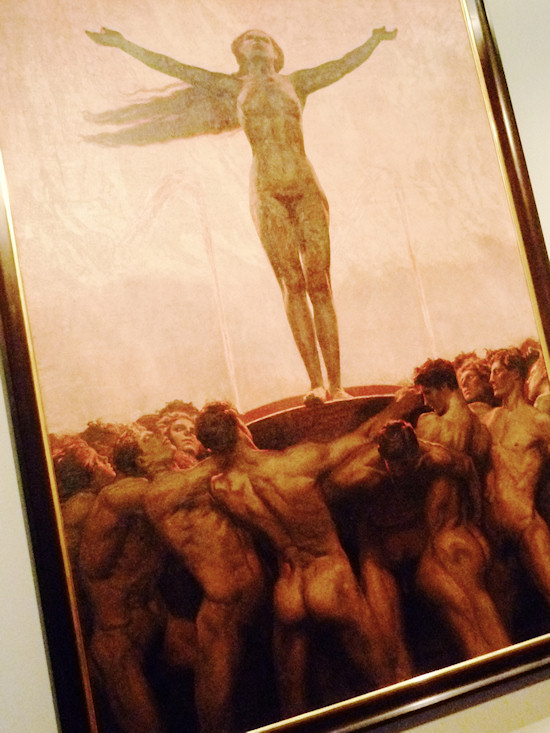 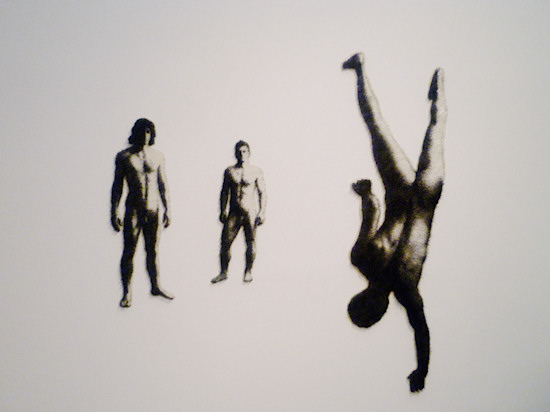 Have you been to the exhibition, how did you like it?

♥ Yes I was there and jööö - thanks for the nice review - so I can rewatch with calm my favorite pics of the exhibition as there by your side all my attention was on you cause you are much more attractive to me than all these nude males ;P

Thx, Xena ♥ Enjoyed your company very much and your expert view on the subject and your camera were invaluable for this review :)

Thank you for the post and specially for photos. I wanted to visit Vienna for this exhibition but did not manage. And I saw too few pictures from this exhibition so I did not understand if there were only famous authors and only well-known works. So this is a wery good option for me.

@Alexander: Thx for the feedback. Because of the great success, the exhibition has been extended till March 4th 2013. So there is still a chance to see it ;)