VMAN has paid a visit to the best and biggest model agencies around the world and stopped at Rio De Janeiro for this risqué shot by Vicente De Paulo. 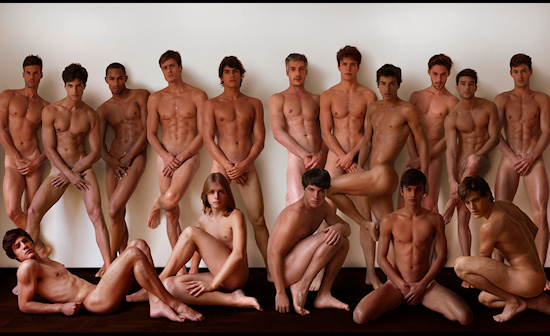 Hi, I have learned a new English word – risqué – and caught me using it quite often lately to describe certain kind of photos, posings, things and situations ;) more in the original French sense of "risky", however.

These shots are from the fashion magazine VMAN, which focuses on the 21st-century kind of man, who is stylish, curious, urban and adventuresome according to VMAN.

Having learned the new vocabulary, I would now also add risqué to that list. What other adjectives would you use to describe the modern man? metrosexual, cultivated, civilized, well shaped, bold, weak, sensual, sensitive, ... 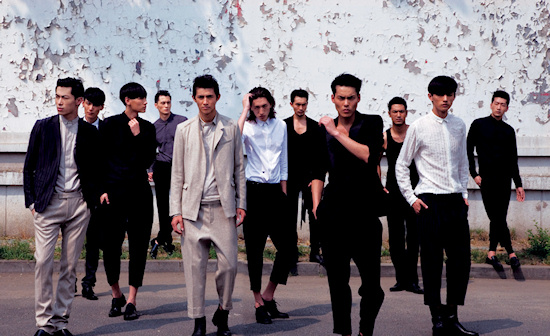 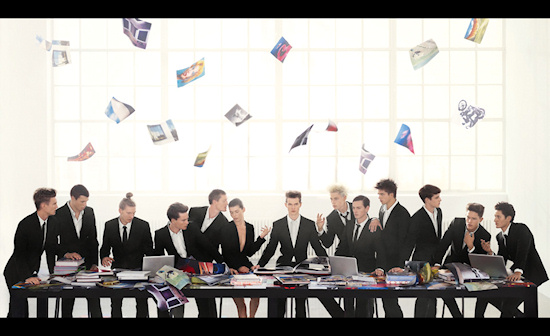