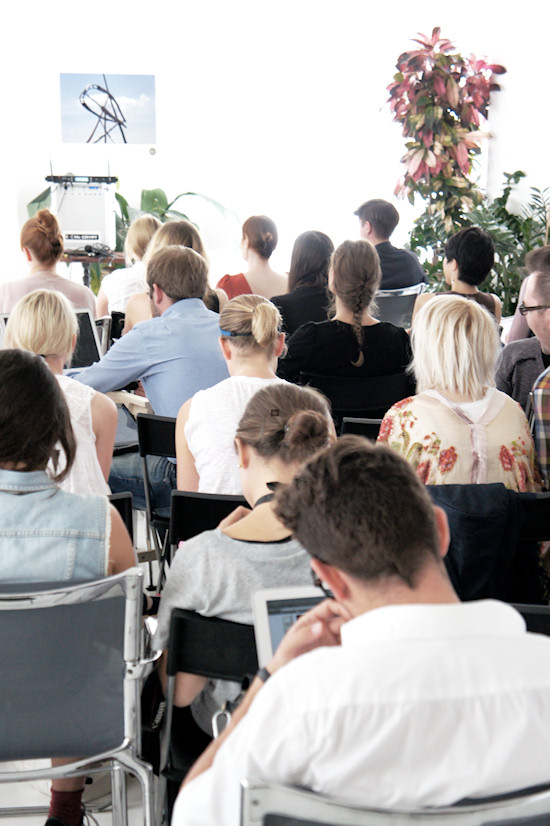 Hi, Vienna has a blooming fashion blogger scene, which is amazingly well organized and currently counts 83 active members on our secret ;) Facebook group.

The FashionCamp Vienna was established last year as a barcamp-like event mainly for and by bloggers. While it was originally inspired by loosely organized barcamps, its format changed a bit this year and evolved towards a more professional conference format.

Most noteably the informal introduction round was dropped, and secondly the conference program and speakers were already announced beforehand.

Besides the above changes, which definitely make sense, the workshop and hands-on character remained the same and I found the atmosphere relaxed and pleasant again.

I attended the first session on Copyright with attorney Axel Anderl talking about the legal aspects of using third-party pictures on blogs.

Basically, unless a picture is released under a Creative Commons license, you have to ask for permission for every single picture you want to use. Reality on the blogosphere is of course different (many bloggers copy and do not bother to add any citation whatsoever), but if you do not take copyright seriously, you may risk being sued in the end, which can become quite costly as Anderl mentioned: 500+ EUR per "stolen" picture.

All sessions are also available online: 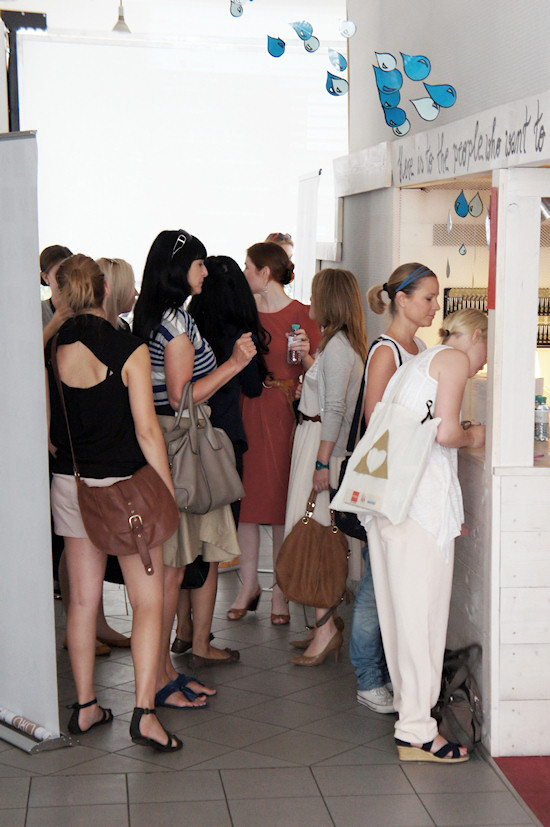 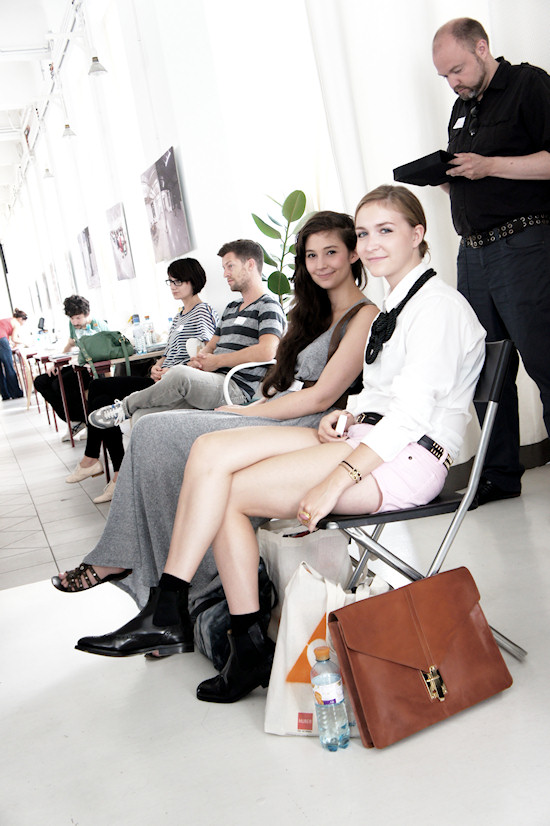 The above writing says "to the ones that have the courage to dream, believe and act." 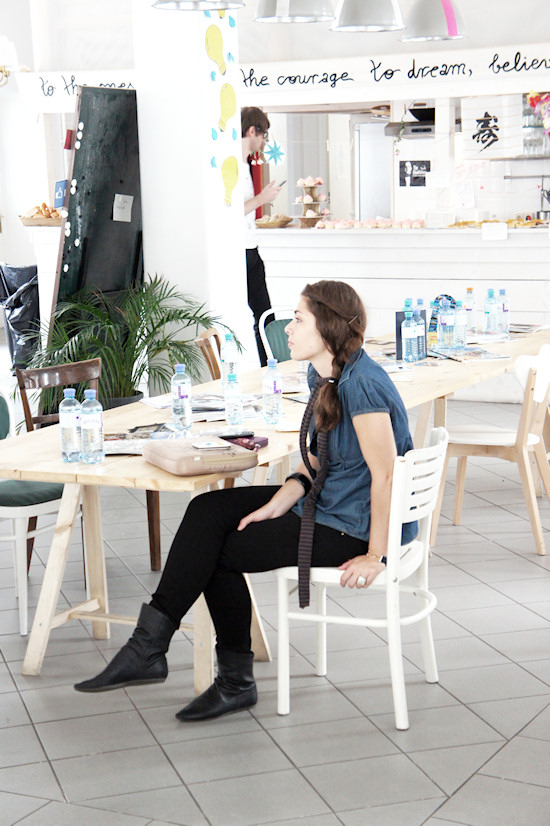 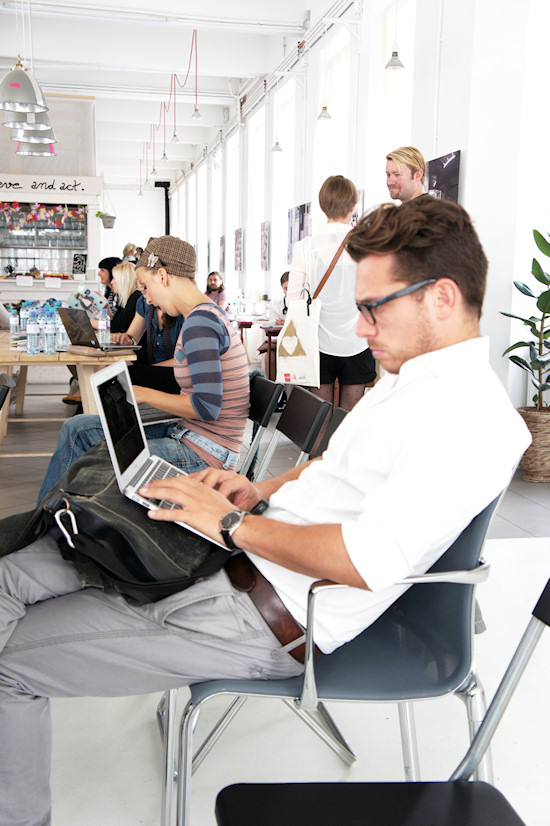 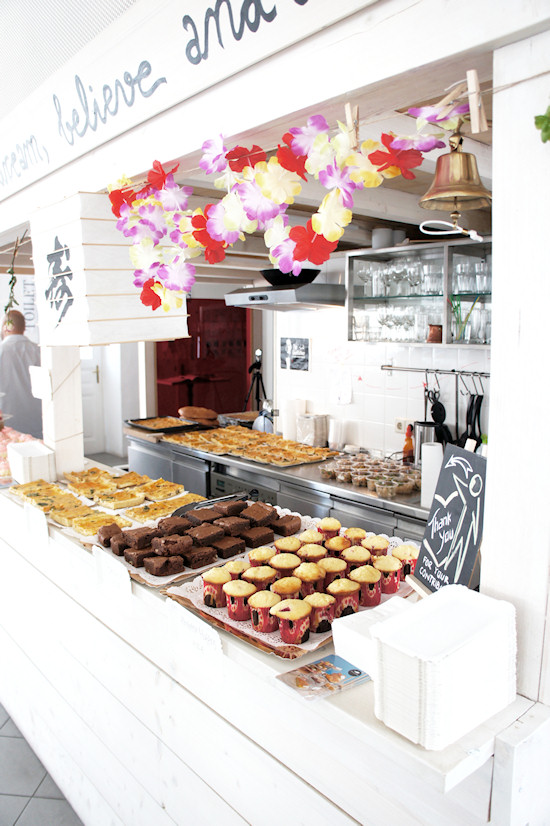 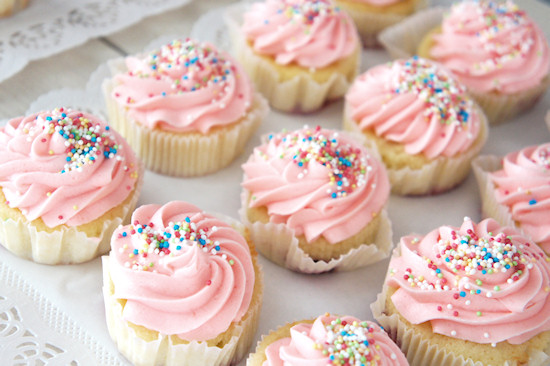 cu at the fashion week :)

Thank you for sharing this. Yhe copyright part is really interesting and useful.