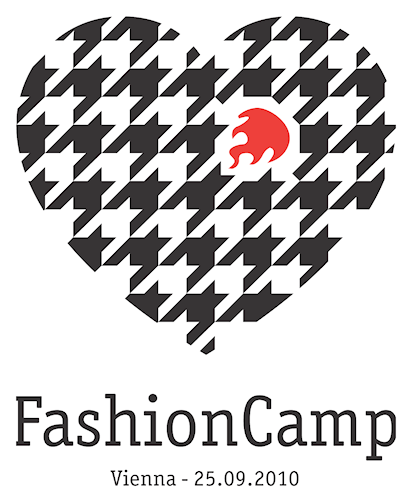 A gathering of interesting people, or a clash of cultures.
— FashionCamp Vienna

Hi, Vienna is having its first BarCamp-STYLE fashion conference during its second MQ Vienna Fashion Week on Saturday, September 25th 2010 with a pre-party a day before in Pratersauna.

A BarCamp is an ad-hoc user-generated conference (unconference) organized and held by its participants. Not surprisingly, the bottom-up concept orignates from the open source and hacker community and is now used for many other topics as well such as fashion!

The participants are the speakers. There is no passive audience, everybody is asked to give a talk or to find somebody to present with (or at least to participate in the discussions). There is no fixed program, talks are scheduled in slots at the beginning of the camp. And there should not be boring product PR as seen on many other (commercial) conferences ;-)

If you would like to participate, register by editing the Wiki page. We will be discussing things such as the future of fashion and how the Internet changes everything including the fashion industry ;-)