Shinigami, literally "death god", are the race of extra-dimensional beings who survive by killing humans to extend their own lives.

Hi, Death Note is a manga series, which centers around a high school student who discovers a supernatural notebook that allows him to kill anyone by writing the victim's name into it :P 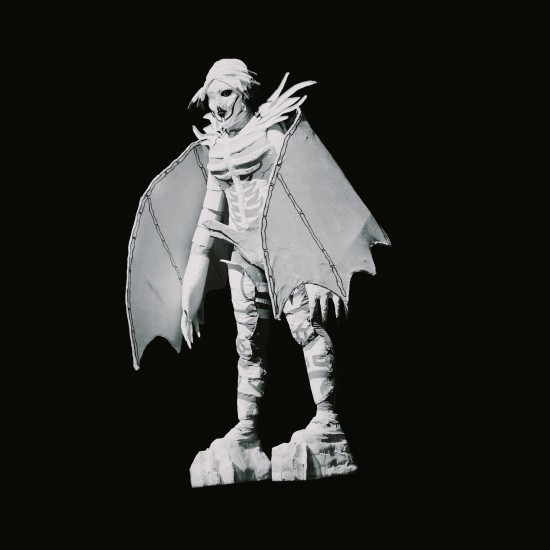 Rem: The way to kill a shinigami is to make them fall in love with a human. Misa: What a wonderful way to kill.