The shopping mall at Westbahnhof is celebrating its five year anniversary with a hot Brazilian Samba show. 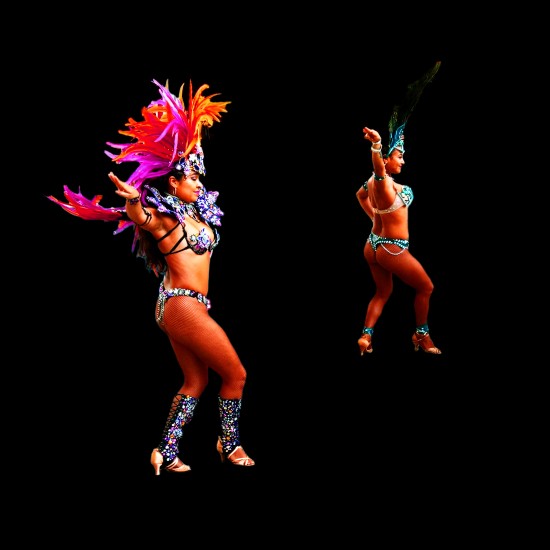 Did I ever tell you the definition of insanity? — Vaas, male antagonist from the video game Far Cry 3. 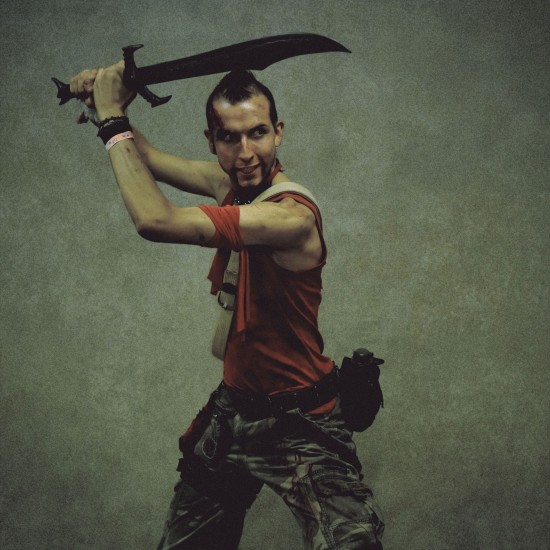 MILK is the new Black 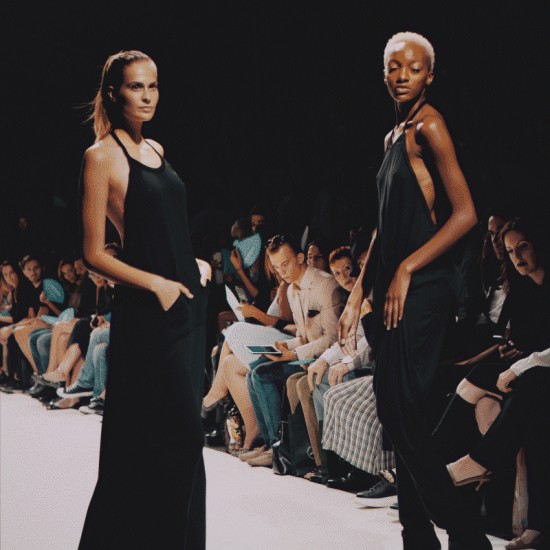 Masters of Dirt & Nikola Fechter in one fashion show 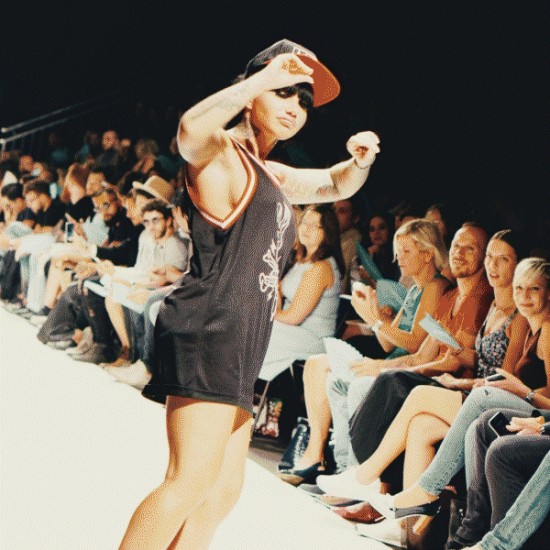 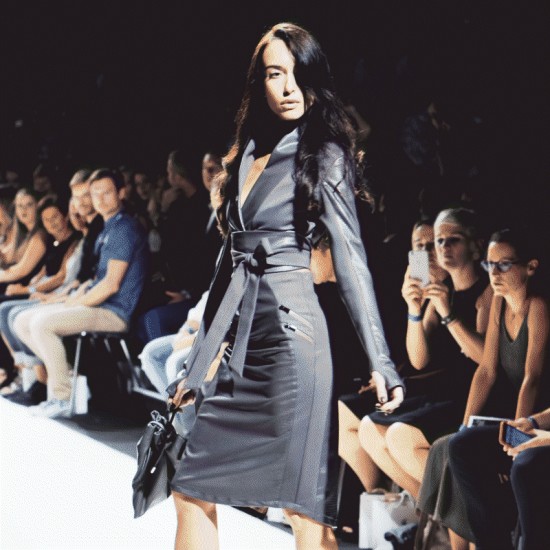 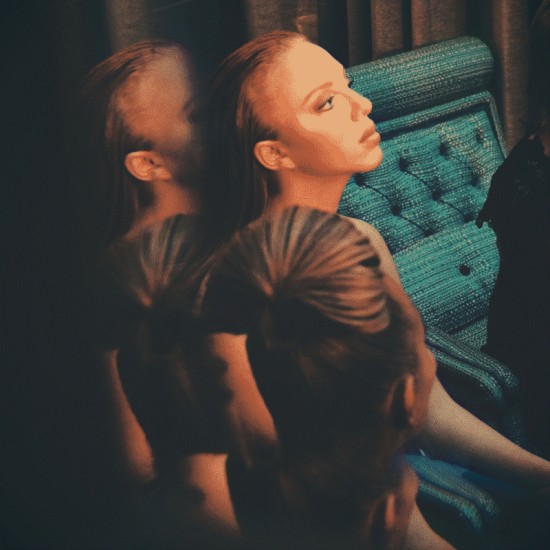 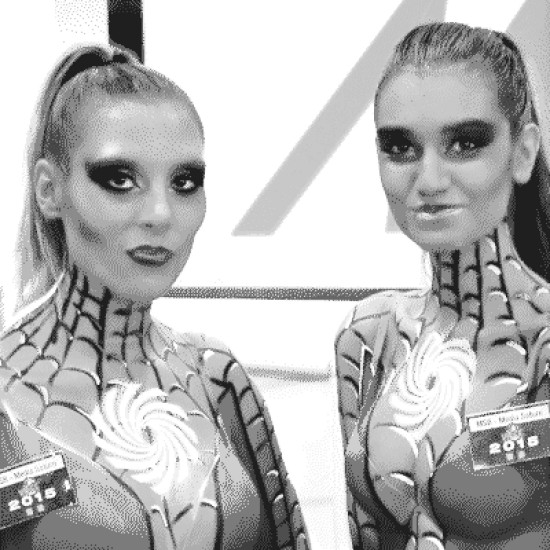 Even a construction site can look artsy :P

Australian artist-in-residence Anthony Lister has turned the construction site of MQ into a temporary art installation. 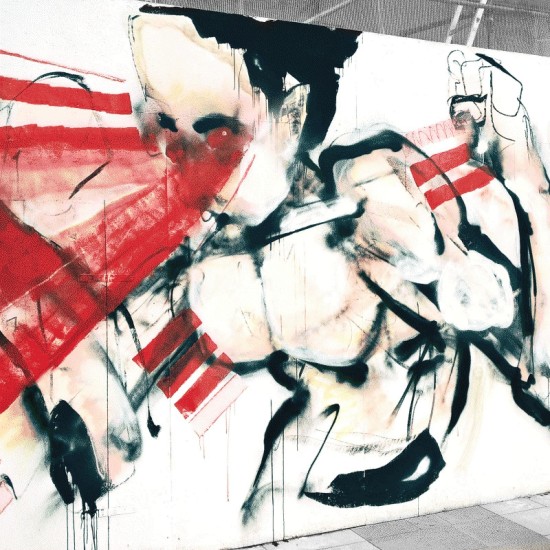 MAC Cosmetics is celebrating the 50th anniversary of Star Trek (The Original Series) with a new astral makeup line. 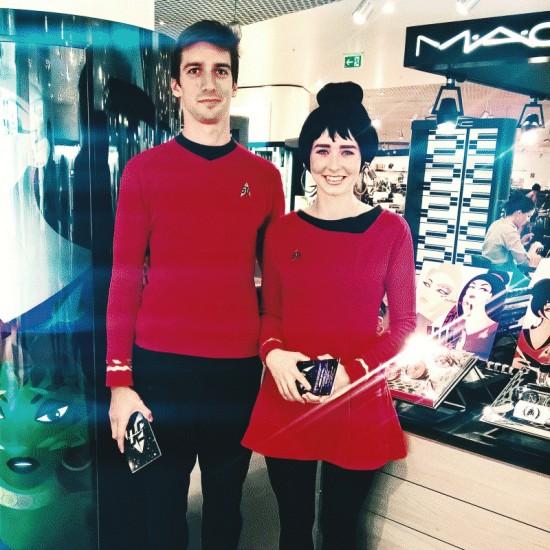 Modern brands redesigned as if they were from the USSR

From Russia with Brands. Russian logo designer Mike Levchenko redesigned famous brands as if they came from the Soviet Union. 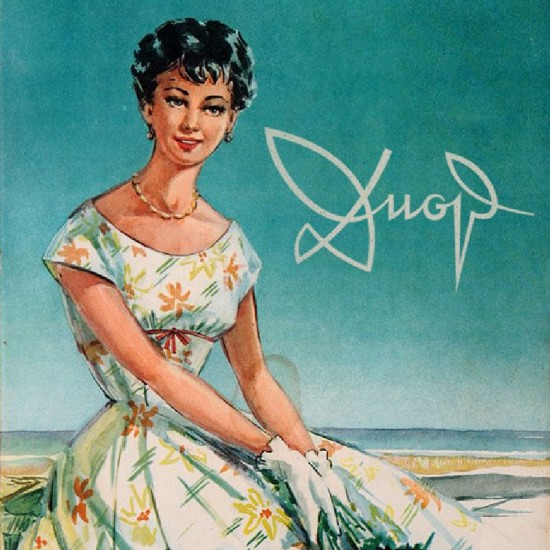