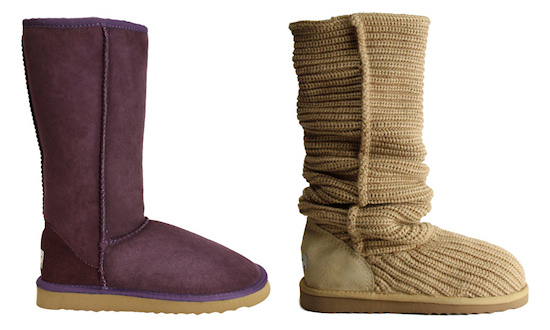 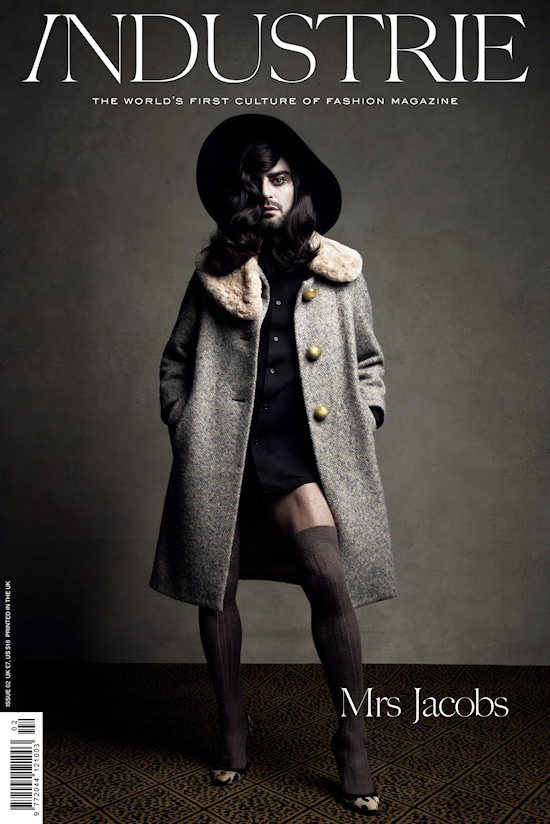 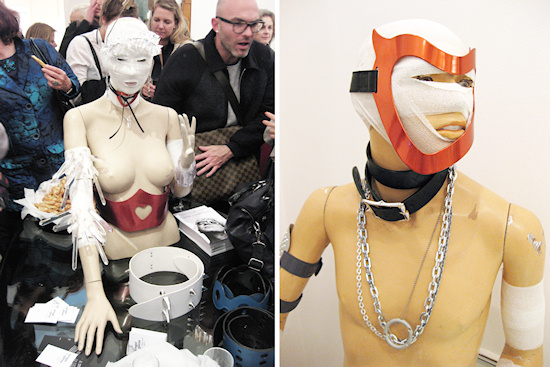 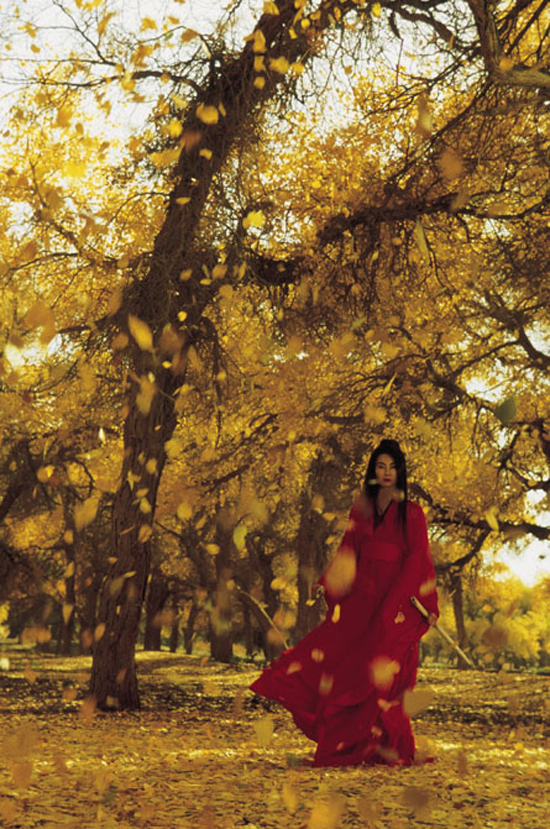 As bloggers, we often find ourselves looking to other blogs for inspiration. Sometimes we look to our closets, magazines, or in the mirror.
— Independent Fashion Bloggers

I rest in the darkness until you arise. Softly, gently. And tenderly reveal what I was once afraid to show. But not anymore. Not anymore. — AND_i Jewelry 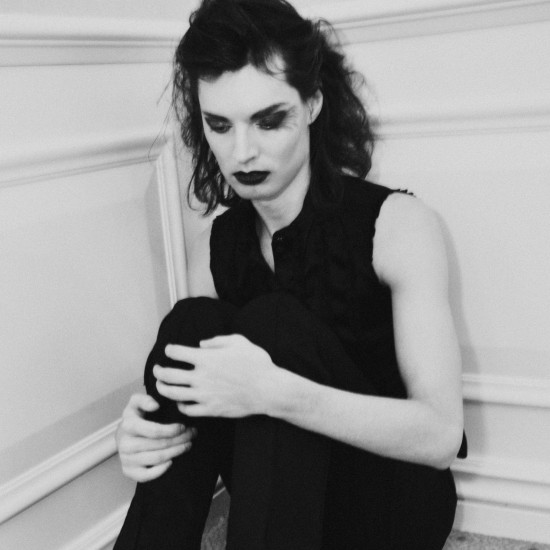 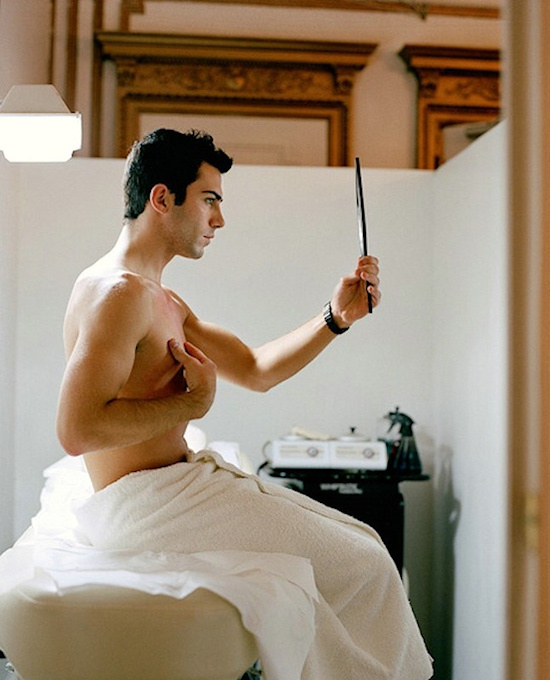