The golden winners of the 70th Annual Golden Globe Awards and the best dresses from the Golden Globe Carpet in Beverly Hills, California. 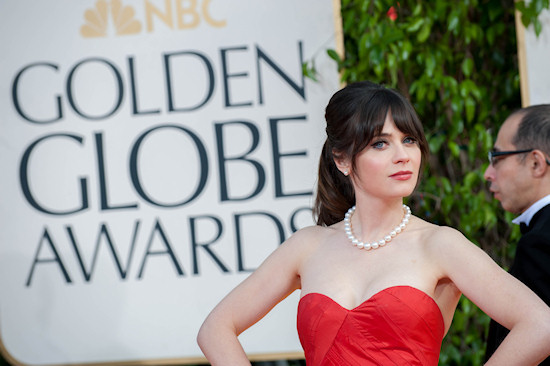 Hi, a couple of interesting movies won a Golden Globe this time, for example there is Quentin Tarantino's latest Western "Django Unchained", which is coming this Friday to our cinemas in Austria (delayed release dates suck btw).

But did you know that also two Austrians won a Golden Globe this year and may even have a chance to win an Oscar?

First there is Christoph Waltz aka Dr. King Schultz in "Django Unchained", who now won the "Best Performance by an actor in a supporting role in a motion picture (Drama)" Golden Globe. *lol* love those long titles.

And secondly, award-winning Austrian director Michael Haneke won the "Best Foreign Language Film" Golden Globe for his film "Amour", portraying a touching couple in their eighties and their daughter.

Congrats to the golden winners :) 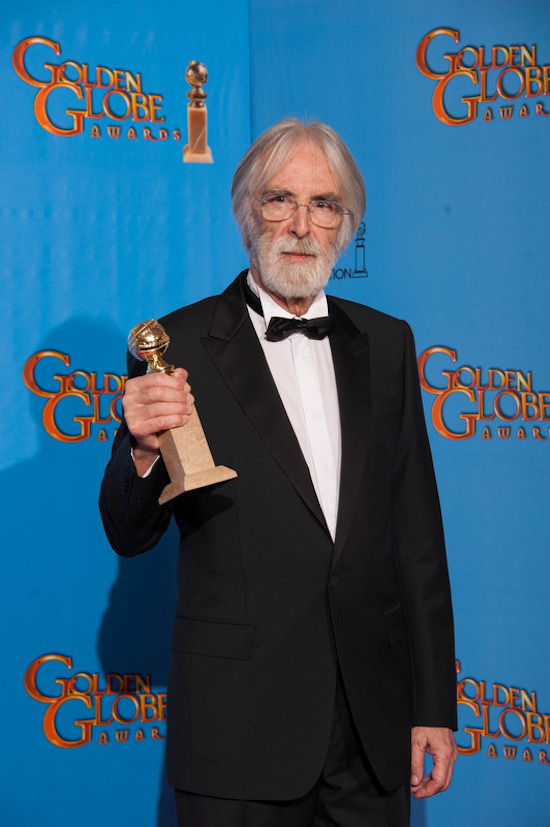 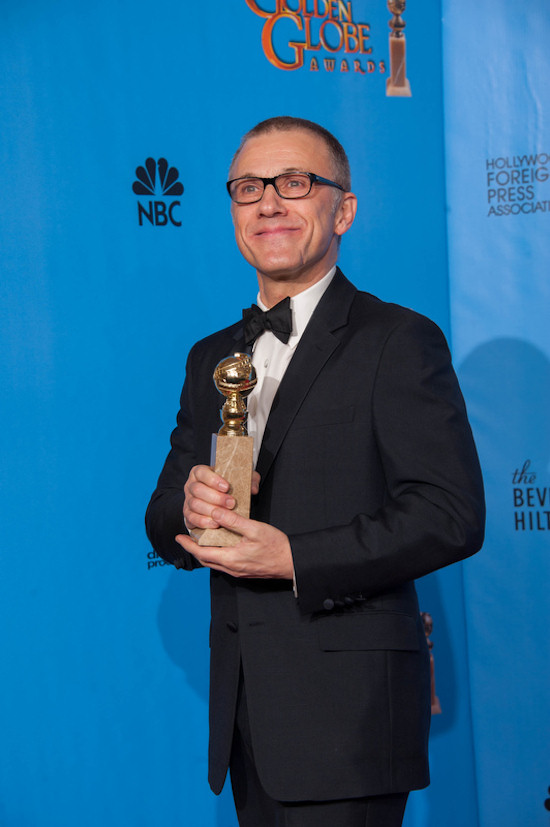 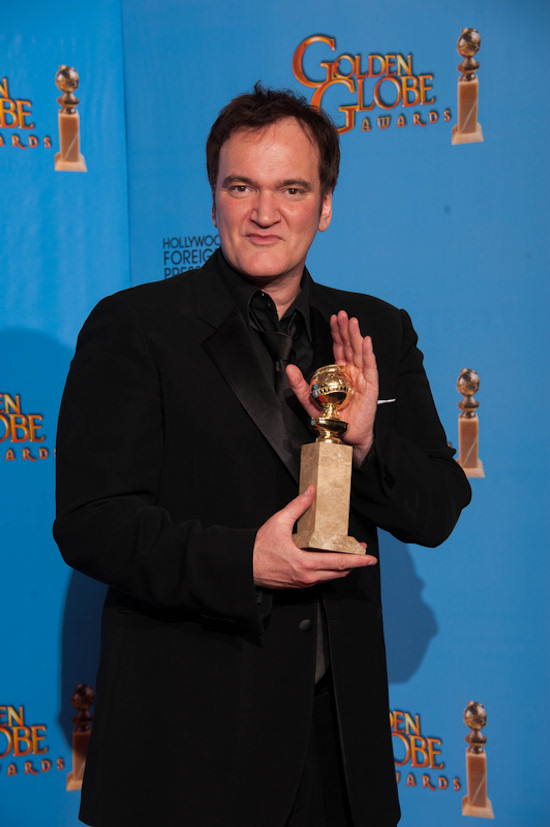 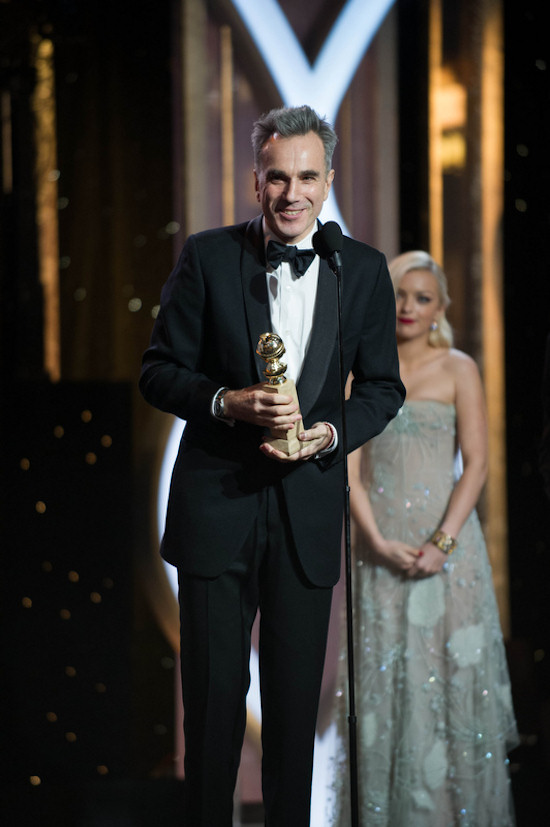 Best Actor (Drama), Daniel Day-Lewis for his role as Abraham Lincoln in the movie "Lincoln". 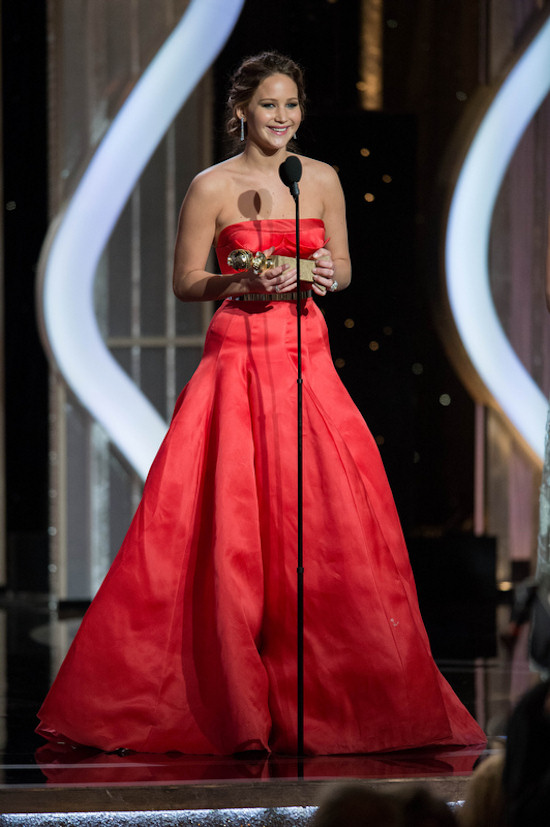 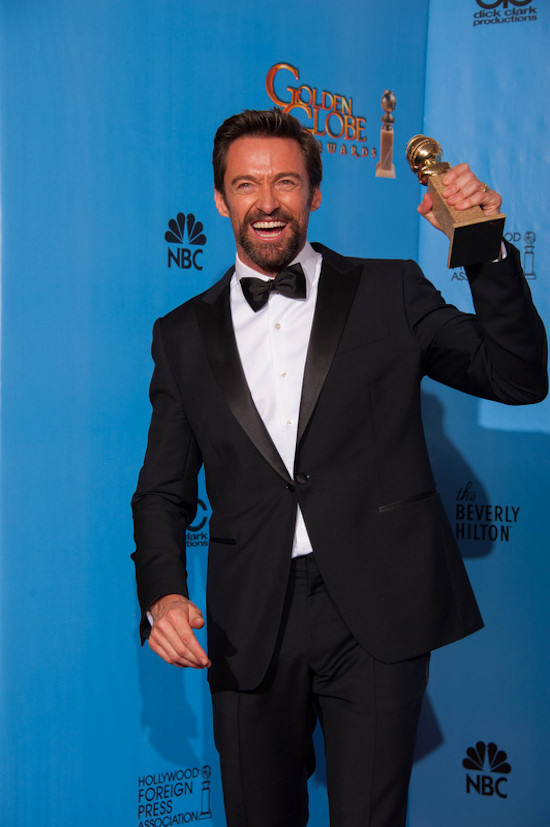 Hugh Jackman, Best Actor in a supporting role (Comedy or Musical) in the musical "Les Misérables". 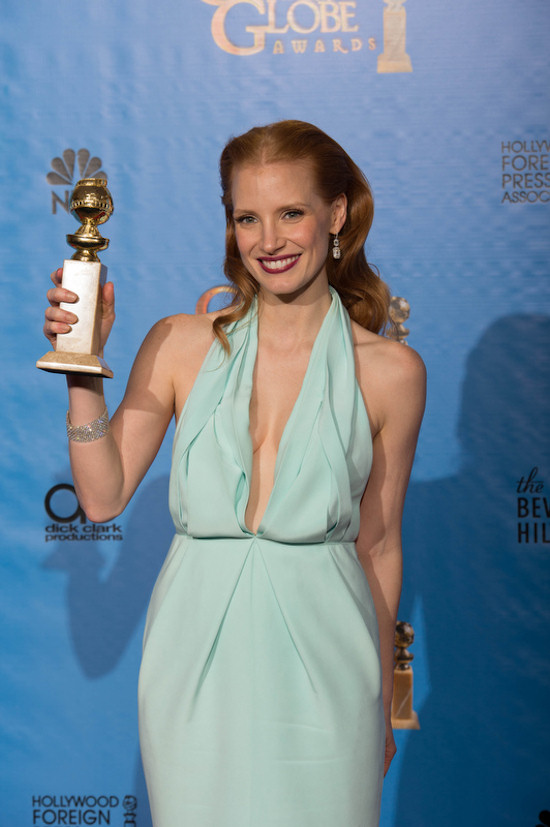 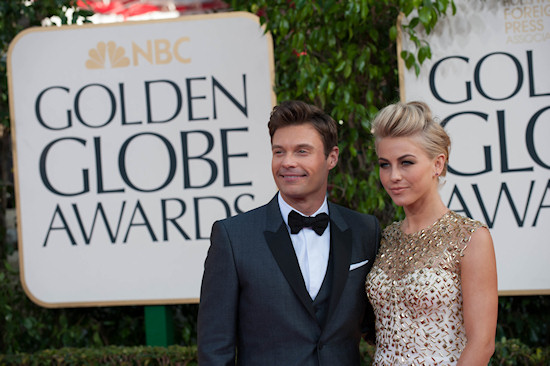 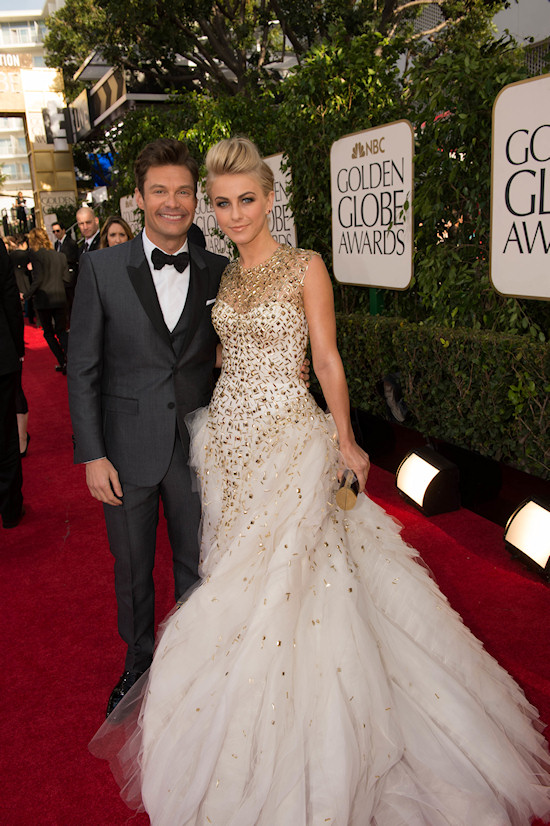 Ryan Seacrest and Julianne Hough in a golden glitter gown by Monique Lhuillier. 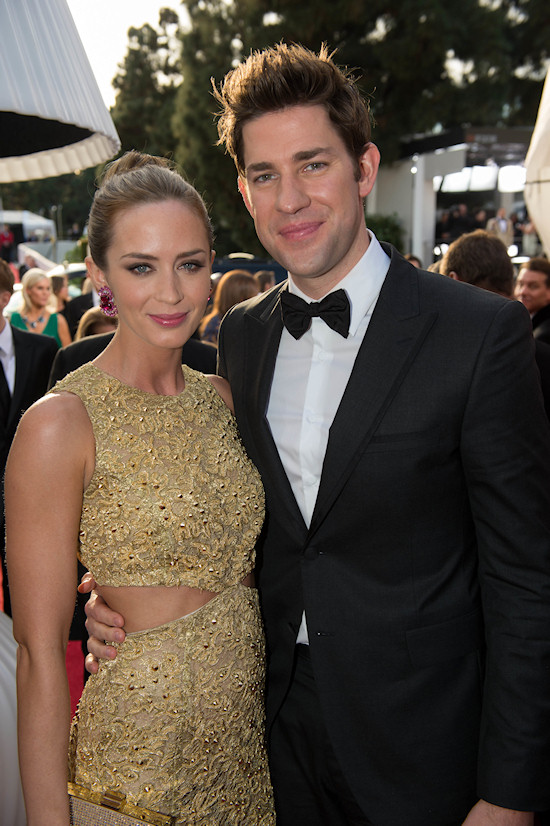 Emily Blunt in a golden cut-out dress by Michael Kors and next to her John Krasinski. 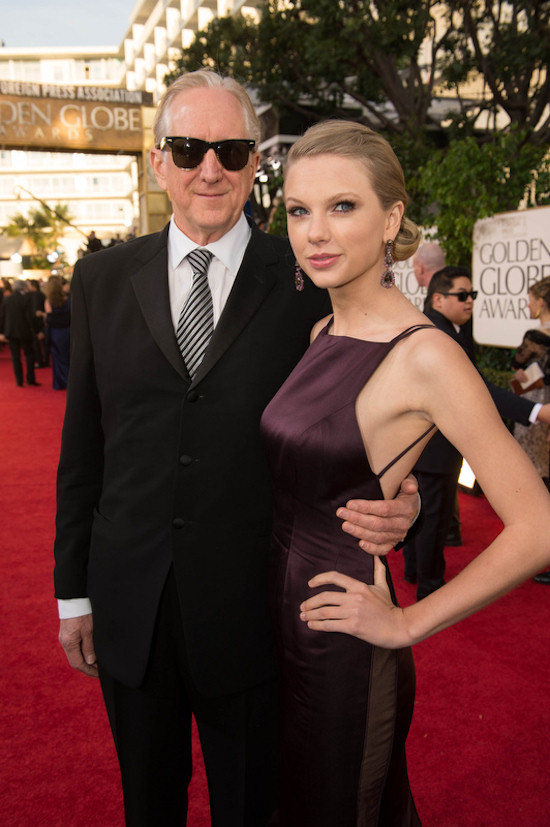 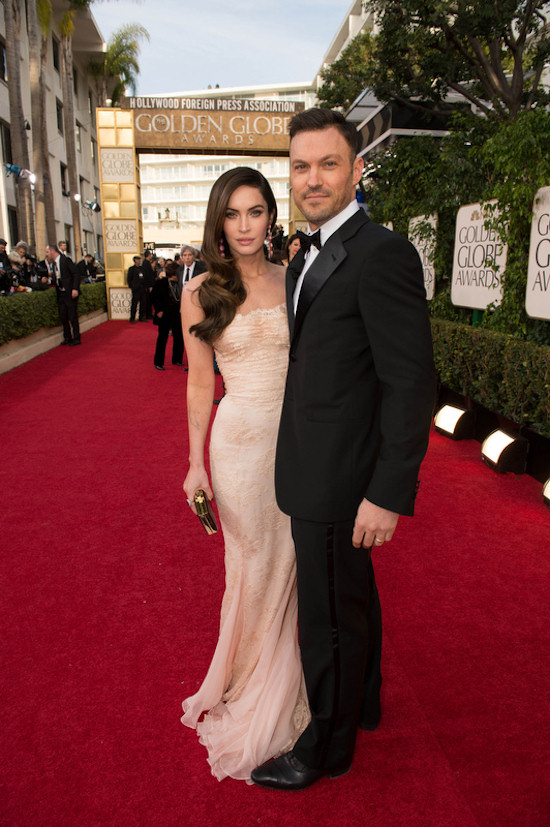 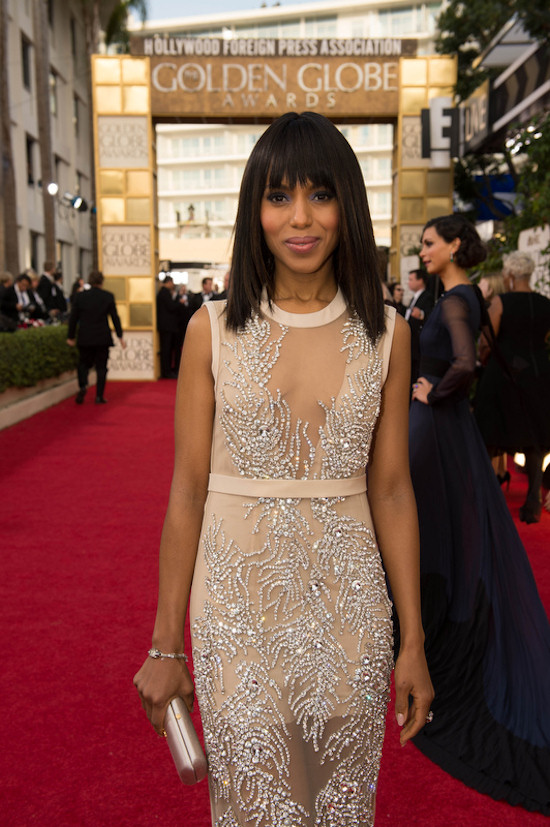 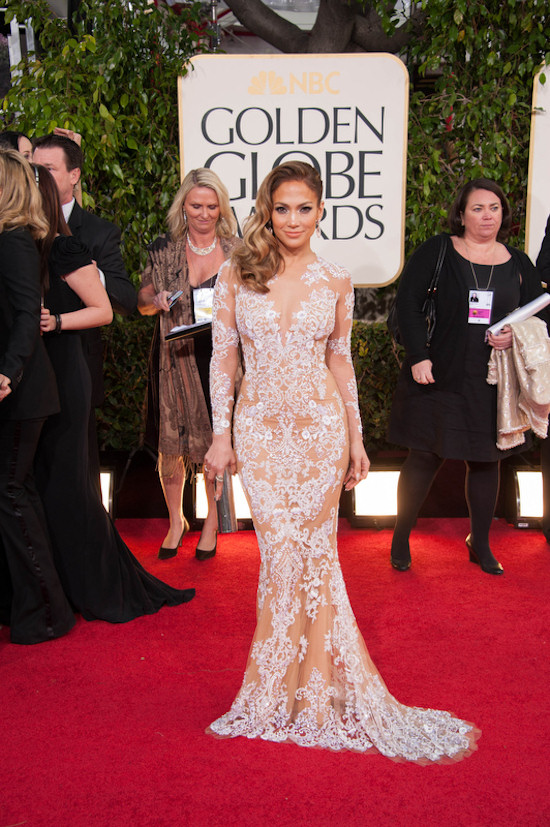 Jennifer Lopez in a nude-colored, semitransparent dress by Zuhair Murad. 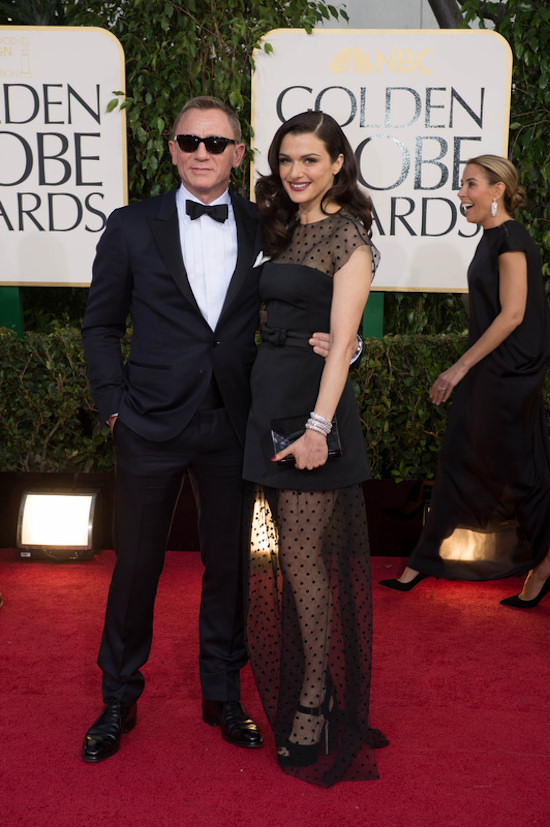 Now that the Golden Globes are over, I am looking forward to the Oscars and seeing how the results defer from the Globes. Which movie / actor is your Oscar favorite?