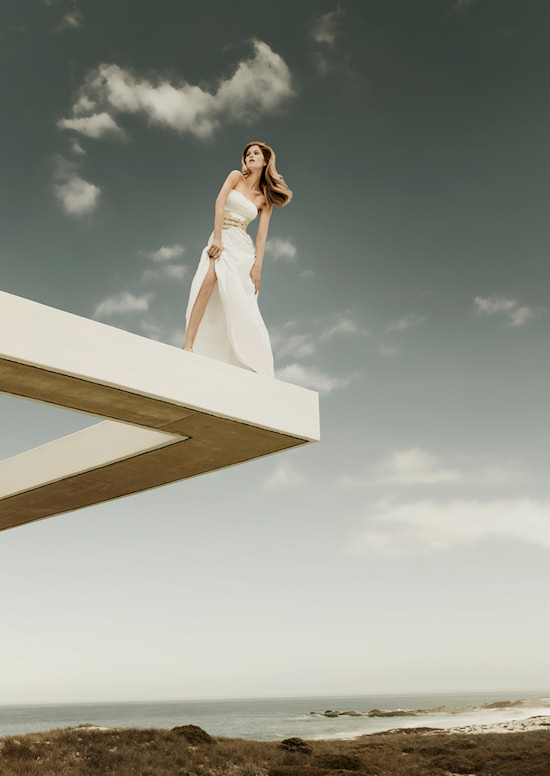 Hi, what do you know about South Africa? I know only little about it, and asked my brother to name a few things he spontaneously associated with it. The following came into our minds: Johannesburg, Cape Town, Cape of Good Hope, Crime Rate, and Apartheid.

An interesting location is also key to great photography, and this is one part of the concept behind this shoot in Cape Town, near the coast :)

The other part is Martina Müller's fashion CALLISTI, which is glamorous, elegant, and sexy and comes in trendy nude tones with an obligatory waist belt.

The name of the successful Austrian label is based on the Greek word “KALISTE”, meaning "for the most beautiful", and is worn by many Austrian celebrities by the way. This makes it a bit controversial among fashion creatives, who do not like seeing fashion as a status symbol.

However, I love CALLISTI's elegance and do not take the name too seriously. It can also be interpreted "as the way a woman should feel while wearing her creations". Making people feel beautiful is key here. 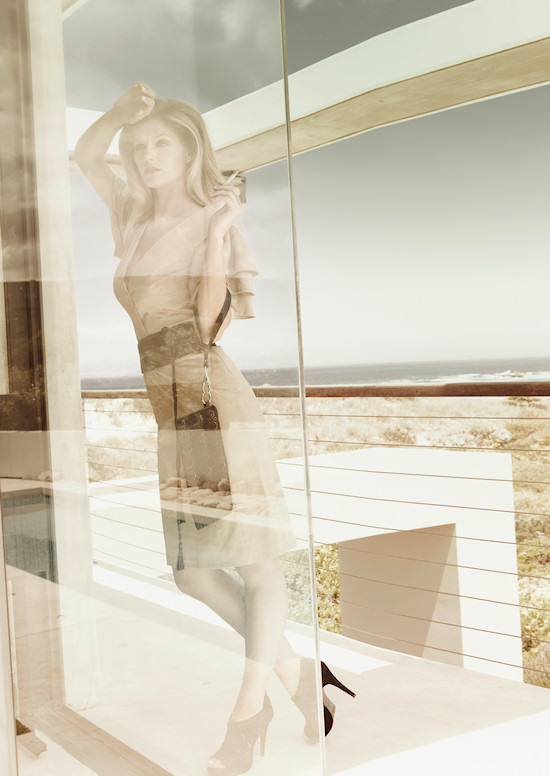 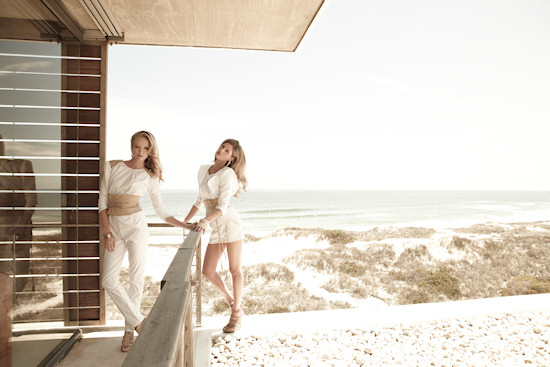 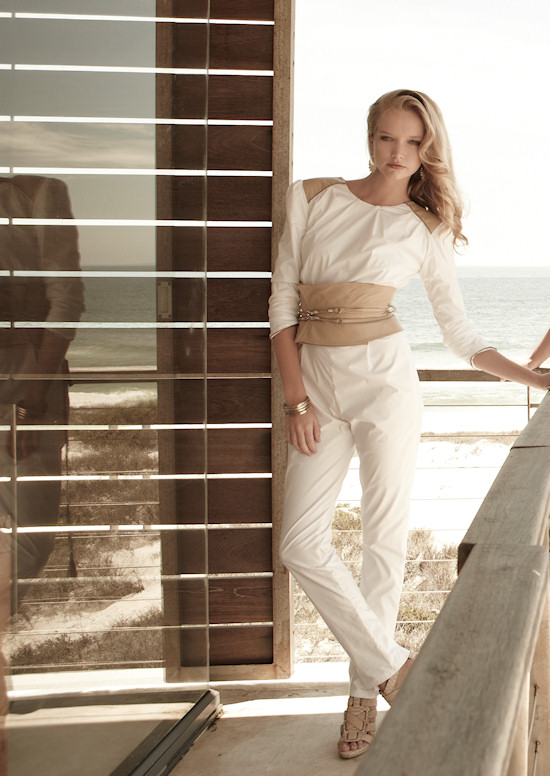 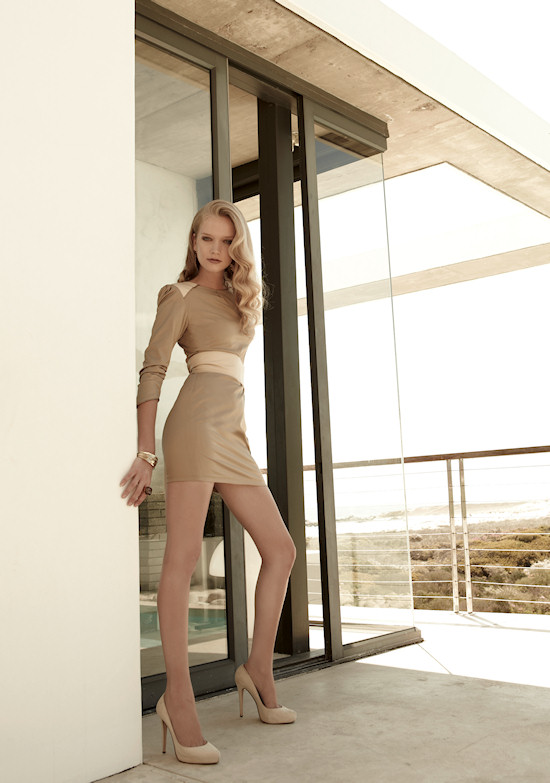 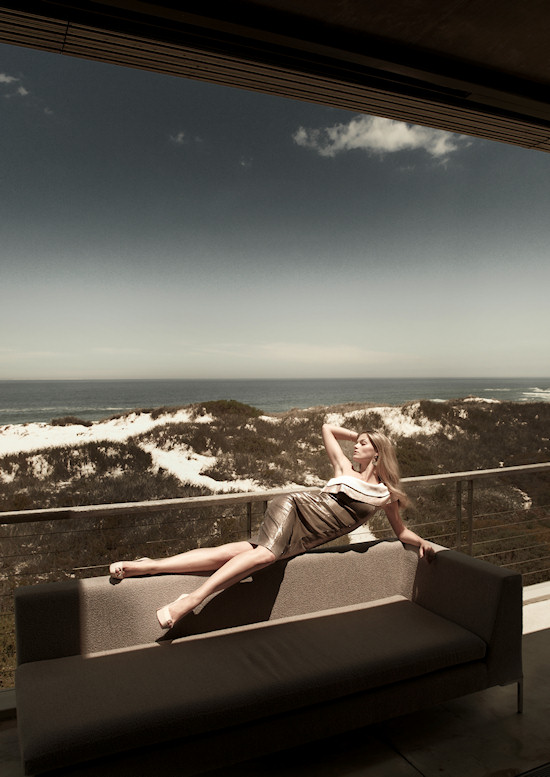 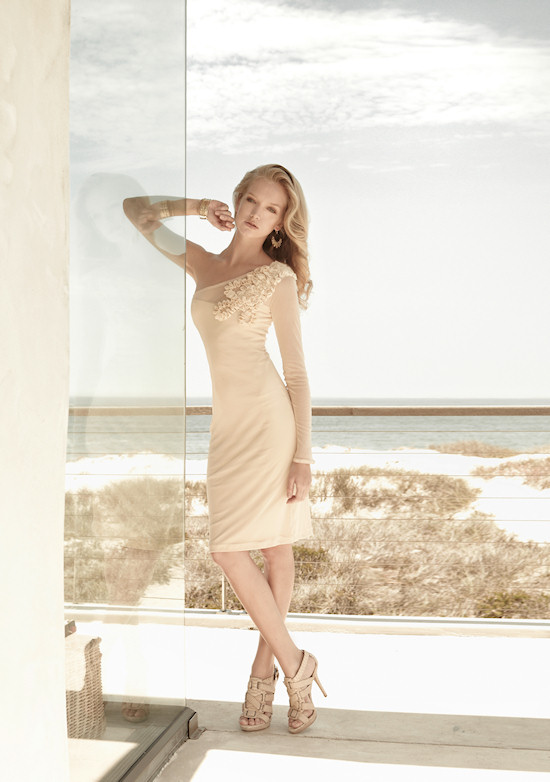 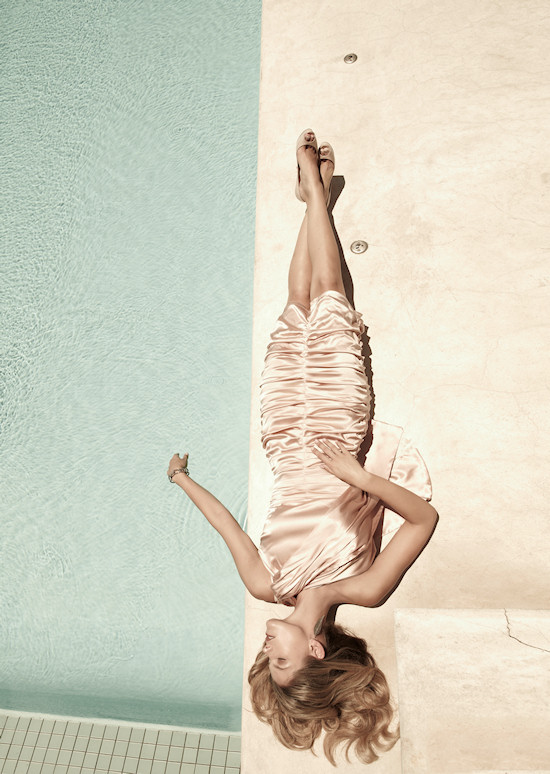 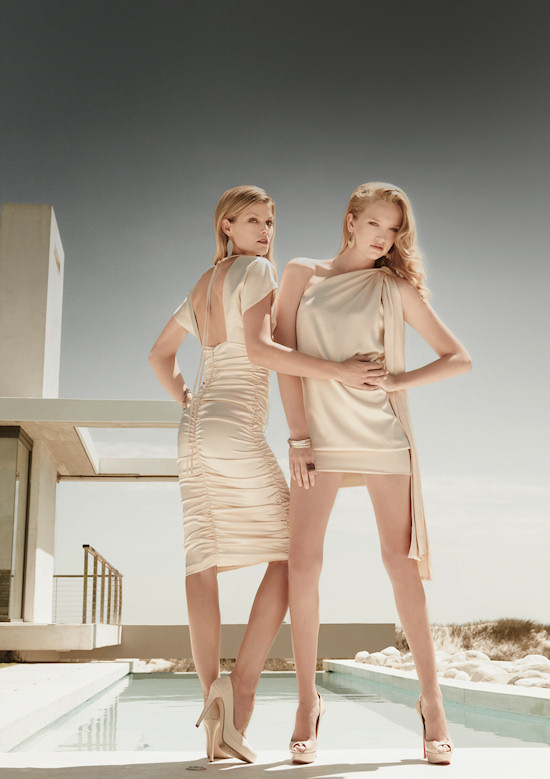 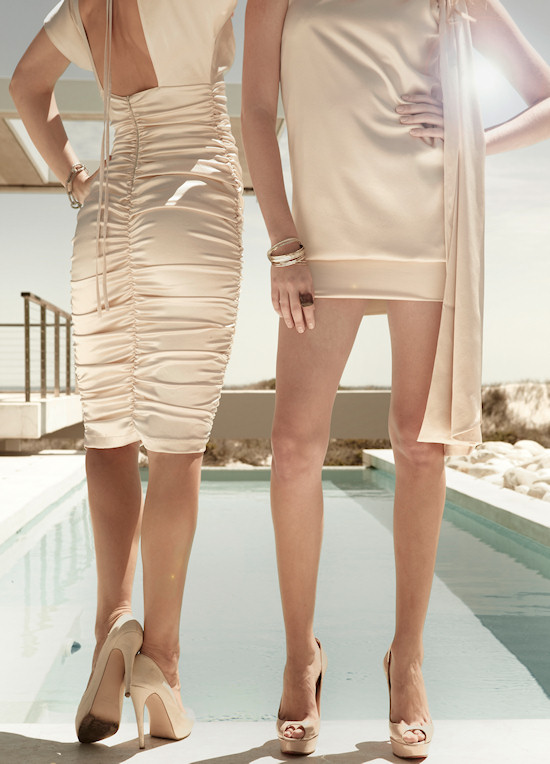 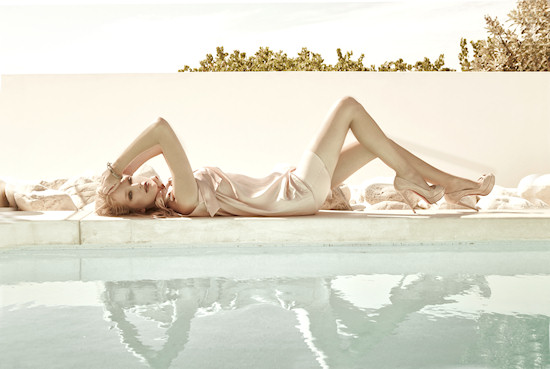 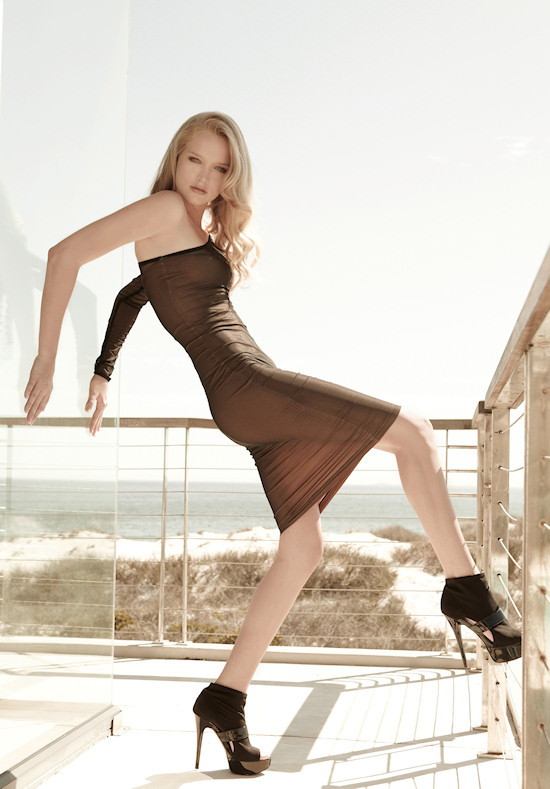 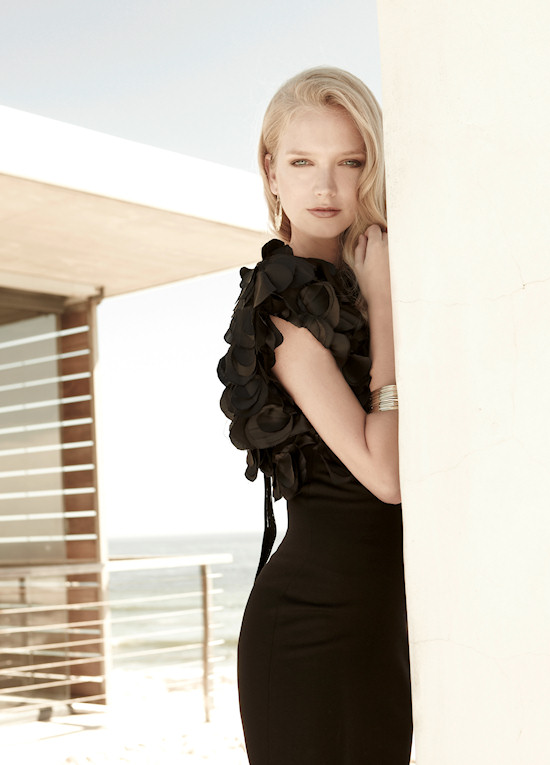 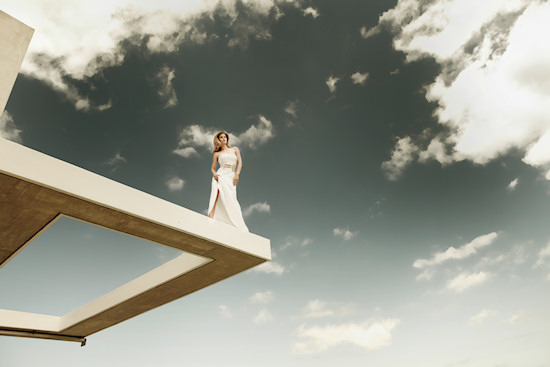 love the pictures utterly amazing!!! i love cape town its so beautiful and the fashion there too is amazing.

p.s. why do we need to put an email to comment wont it be used for 3rd party reference. just a question

@Michelle: the email is only used for blog spam protection at the moment and is never shared with 3rd parties. it could be used for comment notification, but this is not implemented yet.

Amazing photos. first one is breathtaking

Wow, what kind of amazing photos! Like the clothes, the location, the athmosphere... Esp. the 2 last impressions are so great. The black dress is a must and the last location looks like middle of nowhere.