Xena & Gabrielle fighting for solidarity, acceptance and equality. And the best, I went as Xena's Gabrielle this year. 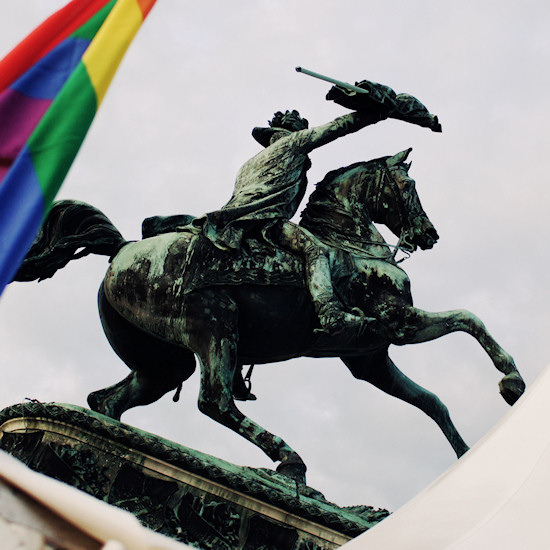 Vienna Pride flag in front of the famous equestrian statue of Archduke Charles of Austria at Vienna's Heldenplatz (Heroes' Square).

Hi, Regenbogenparade was a blast. I went as Xena's Gabrielle this year, which was also a premiere for me and Xena. Styling took some time and since we were a bit late ;) we went directly to the Vienna Pride Village at Heldenplatz, which was the start and destination point of the parade. Since 2012 the parade goes in a complete circle (counterclockwise) around the Vienna Ring Street. 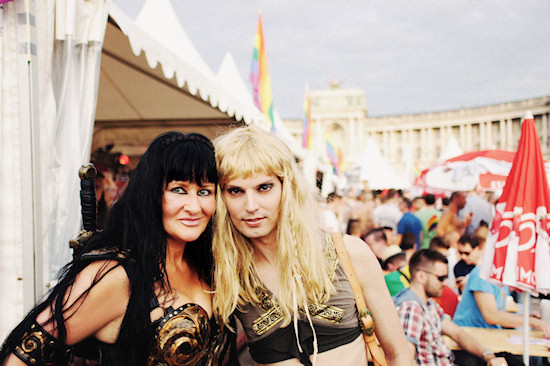 Me as Xena's Gabrielle ;P 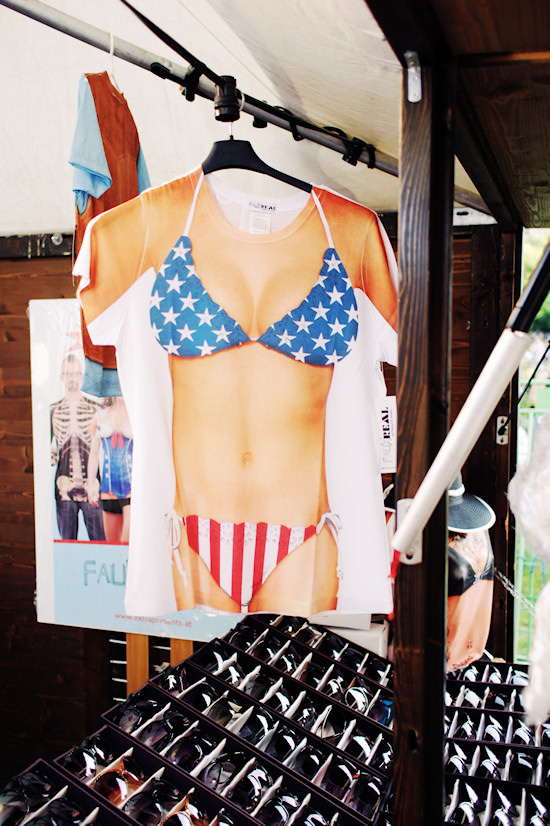 Funny t-shirts in one of the Pride shops at Heldenplatz. 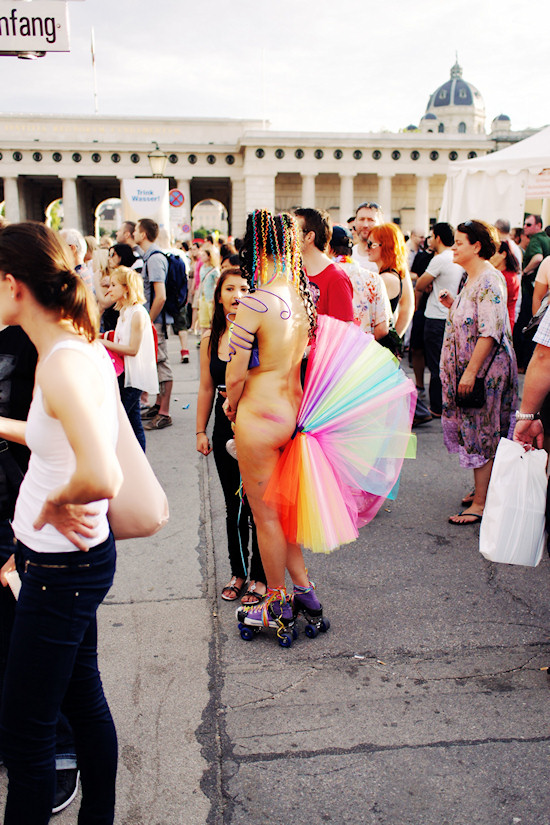 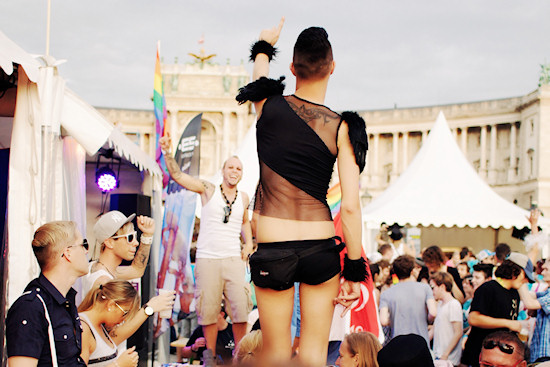 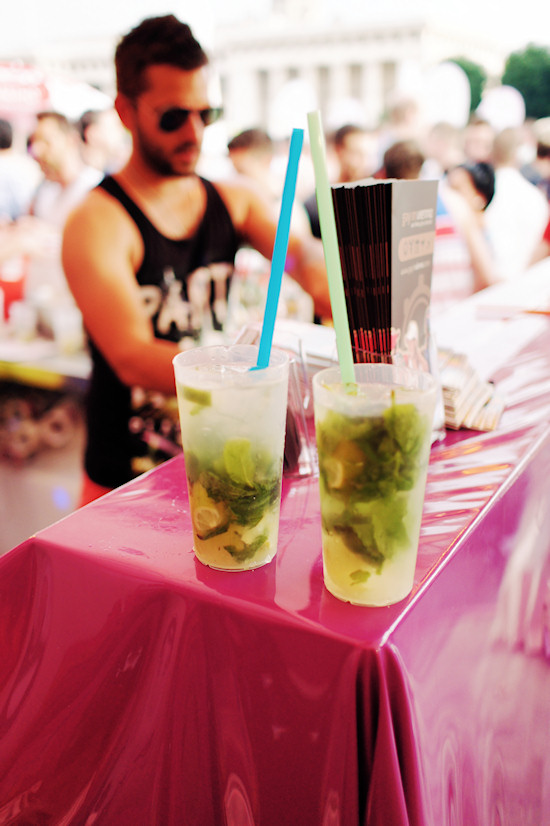 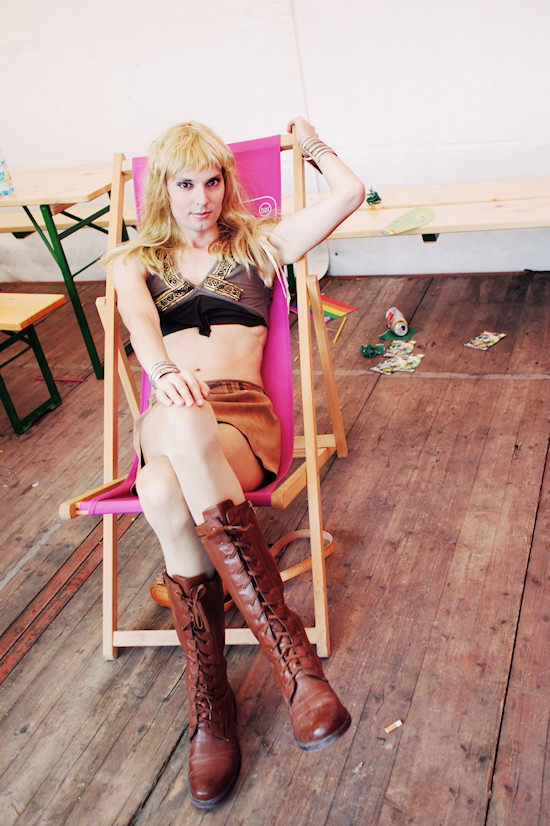 Me as Gabrielle ;P Photographed by Xena ♥ 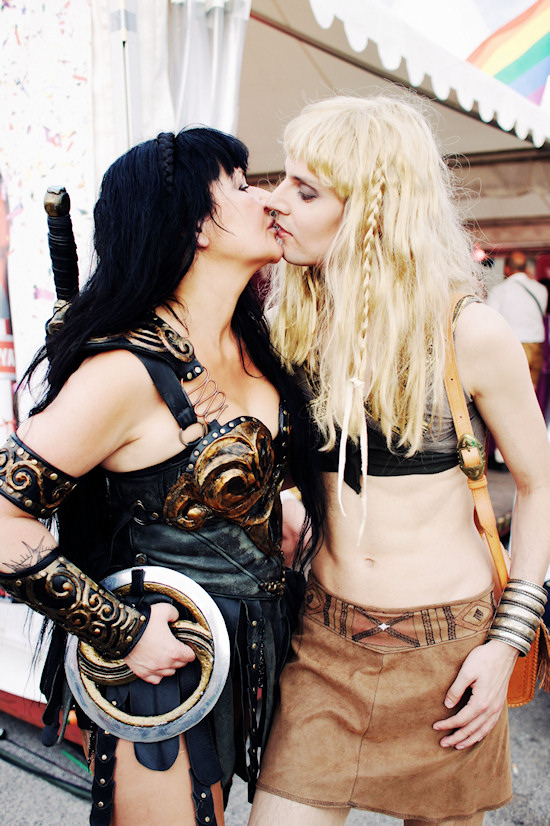 I am the truth of who you are. Our souls are united, Xena.
— Gabrielle

Did you know that Xena & Gabrielle are often regarded as a couple in the lesbian community and that Xena, the Warrior Princess, is also an icon for many women (and men)?

Cool! I'm on that photo "Vienna Pride panorama at Heldenplatz". Can I post it to facebook? (I'm the guy with the phone and the hat)

@Peter: Thx :) Yes, you can post it if you include the photo credit "vikisecrets.com".