The Villains of Batman #Cosplay

The Villains of Batman #Cosplay

Batman villains spotted at Comics Salón 2014: Poison Ivy, Harley Quinn, The Joker, and The Riddler. Can you solve the following riddle? 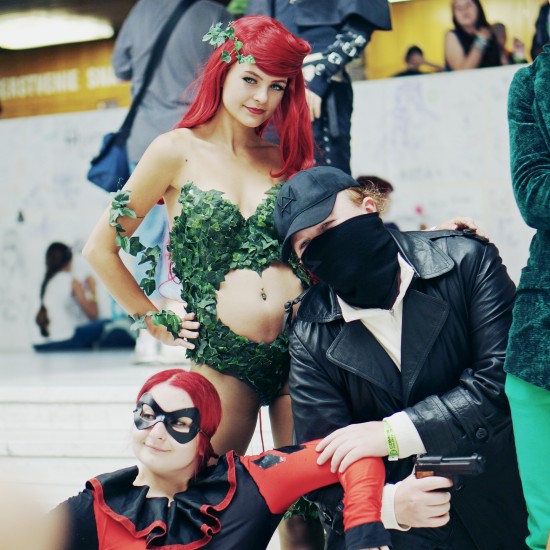 It's not nice to fool with Mother Nature. — Poison Ivy

Hi, can you solve the following Riddler's riddle? 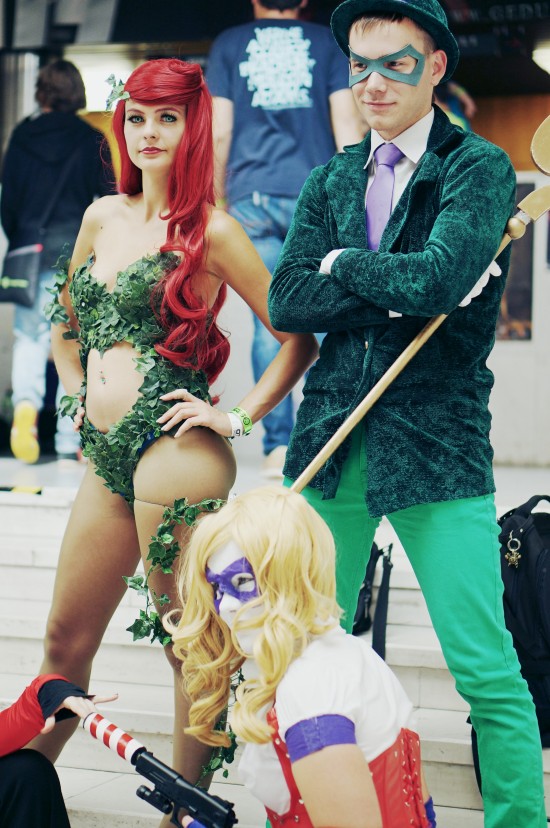 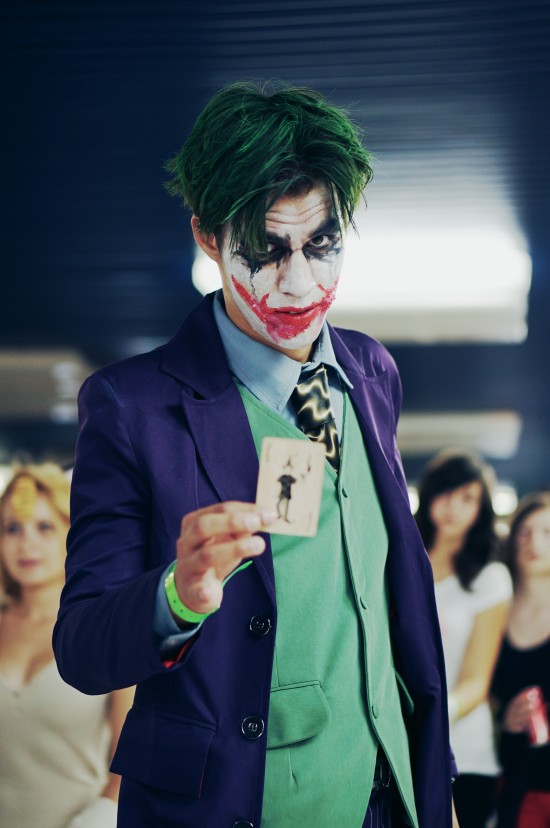 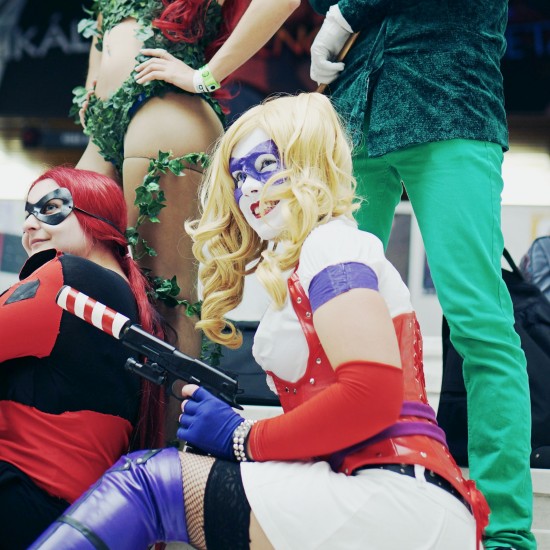