A visit to Europe's first permanent space exhibition in Noordwijk, the Netherlands and a walk through two modules of the International Space Station (ISS). 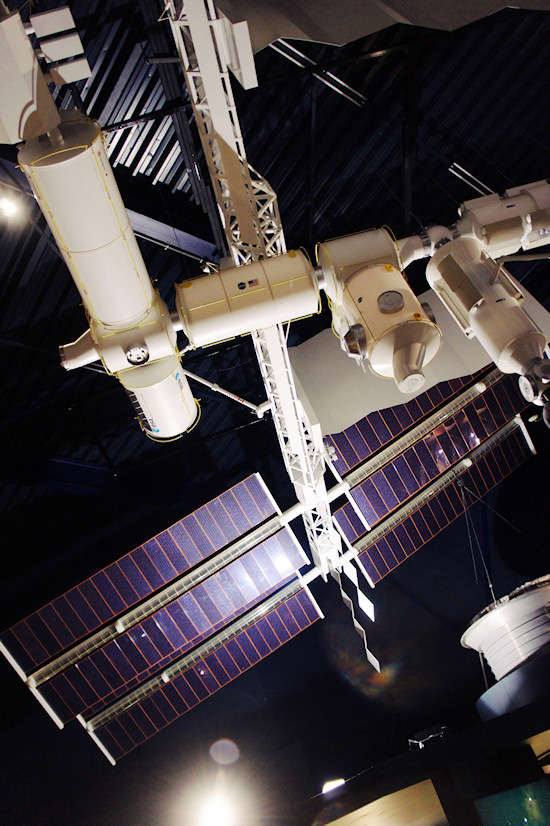 Hi, I have been on the International Space Station, *lol* not the real, but on a replica in the space exhibition in Noordwijk, on our last vacation in the Netherlands. 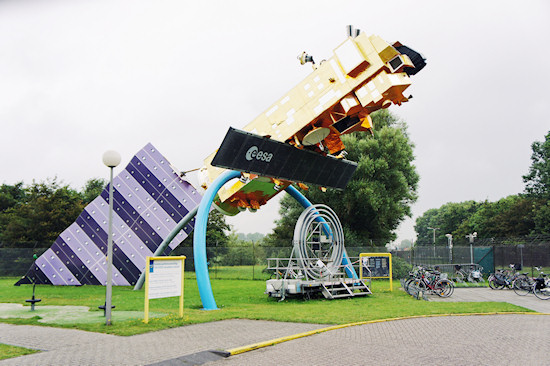 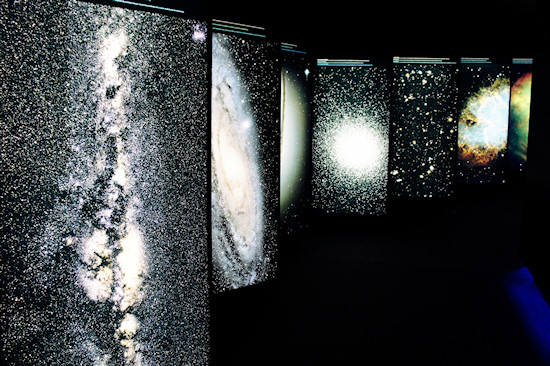 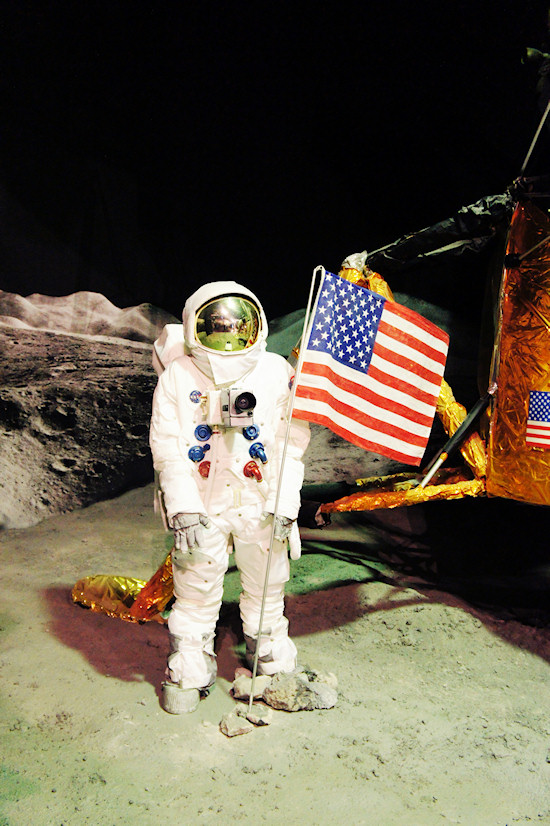 Moon landscape showing the first manned landing on the Moon in 1969. Later manned space flights to the Moon and several planned missions to Mars came to a halt, because of their complexity, cost, danger and little scientific value. Cannot await the first crewed flight to Mars though. 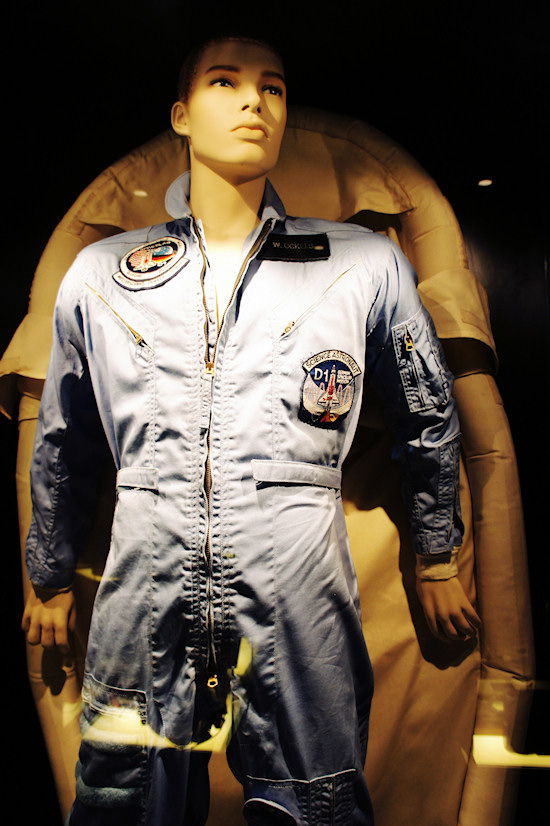 Flight suit and space sleeping bag. Wubbo Ockels wore this flight suit for his work on board the European space laboratory Spacelab in 1985. He also designed a sleeping bag especially for use in space. It can be partially inflated to give the feeling of a bed and blankets. 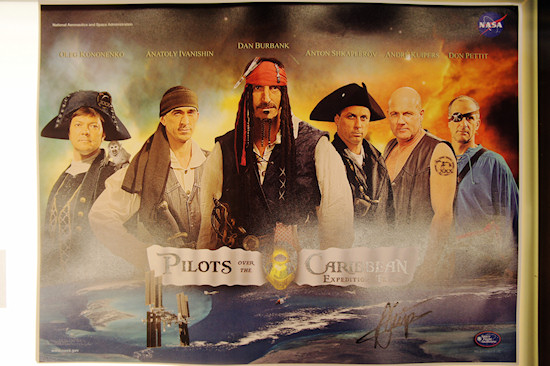 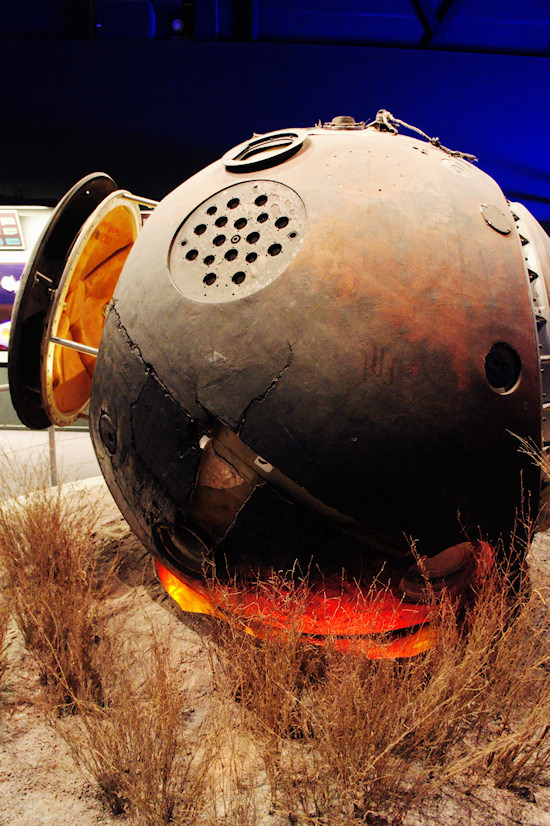 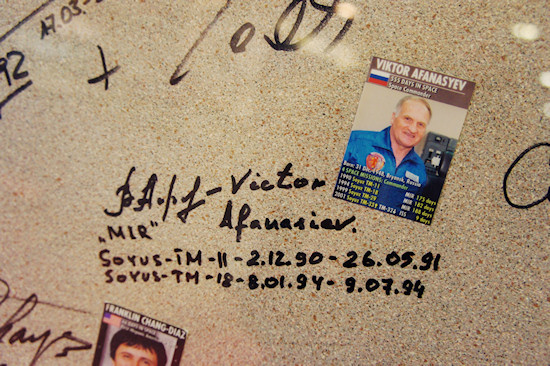 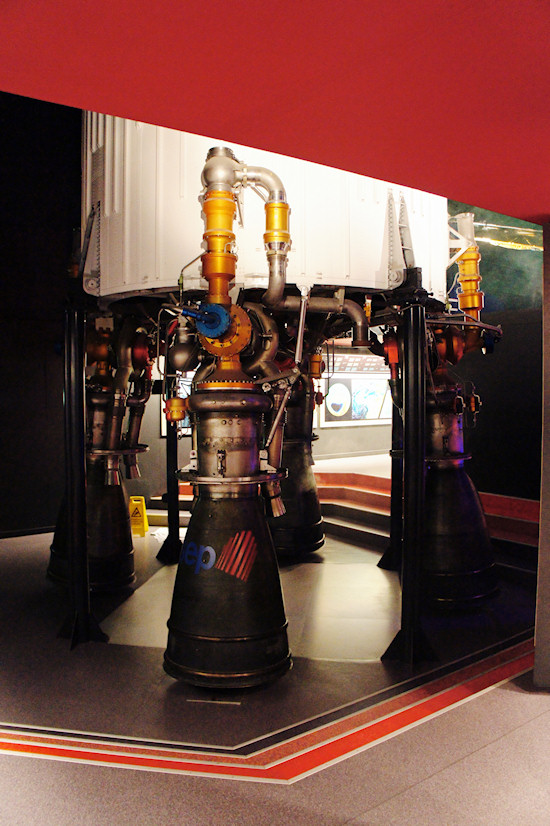 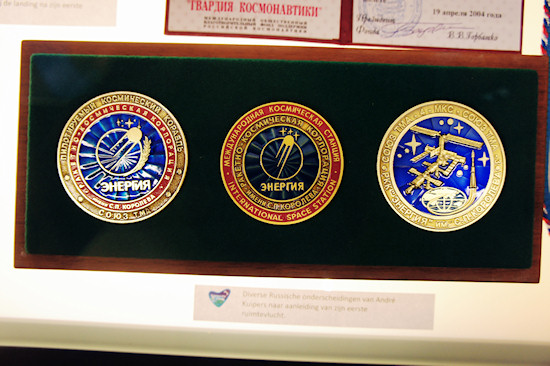 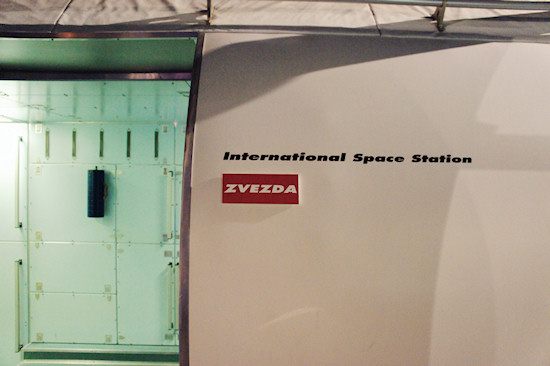 A replica of the Russian Zvezda ISS module. 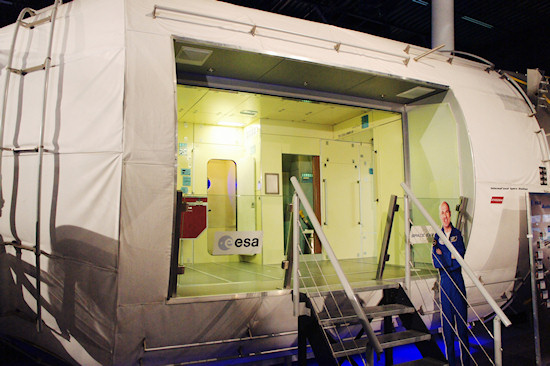 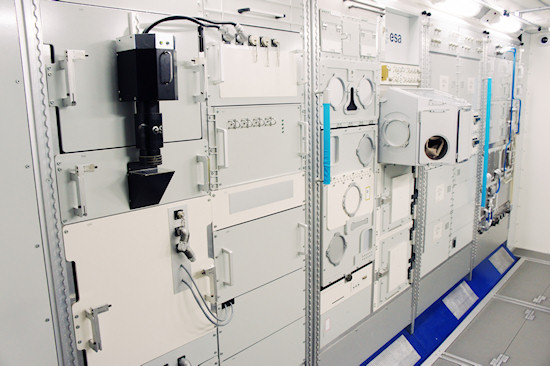 A replica of the European Columbus ISS module. 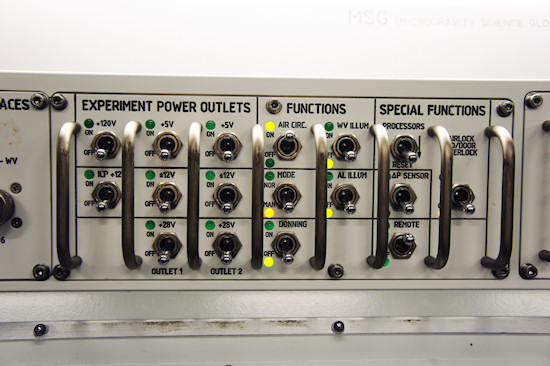 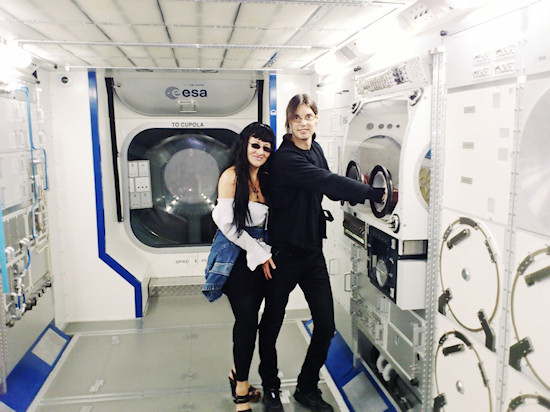 Me and Xena in the Columbus module :) Making an experiment ;P 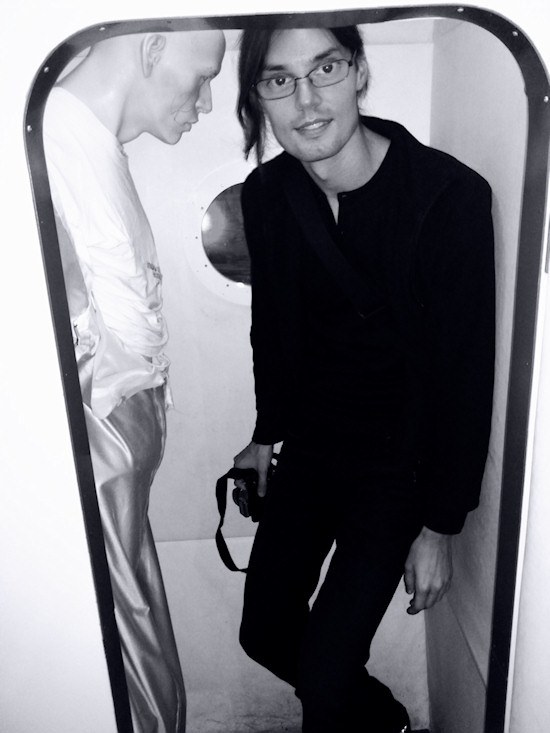 Inside a crew quarter inside the ISS. This is where you are supposed to sleep I guess. Private space is really limited ;) I hardly fit inside the cabin. 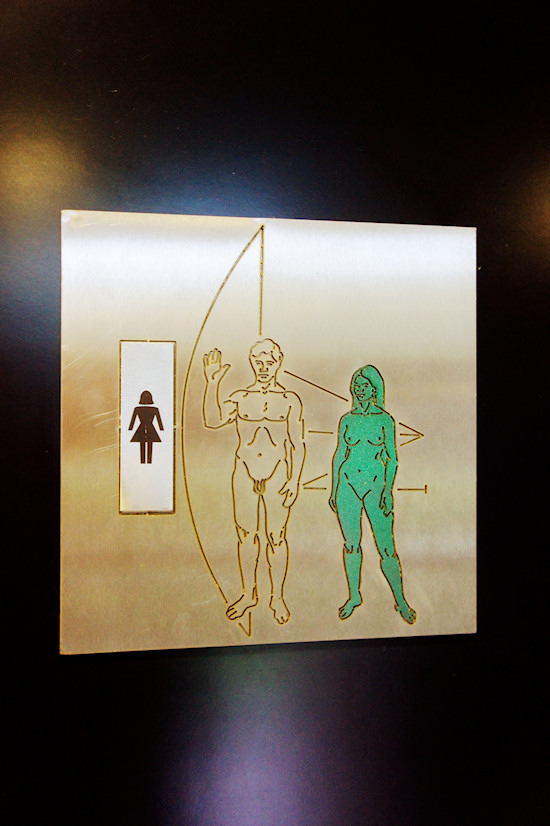 Our Space Expo tour ends here. When do you think we will see the first manned mission to Mars? Or when will it be possible to make a week vacation on the Moon at an affordable price? What will be the next big scientific discovery in space?