What's yours is mine. — Master Thief Garett 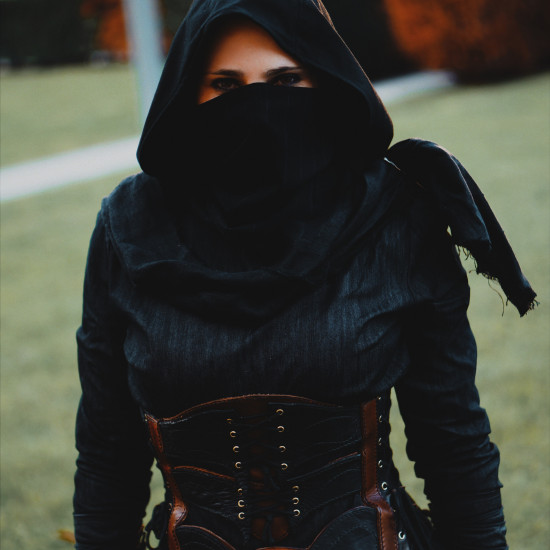 Hi, Thief is a series of stealth video games, meaning your aim is to avoid direct fights but instead sneak around enemies in a fantasy/steampunk inspired world. The latest Thief game from 2014 was released ten years after the last installment, and breathed some new life into the series. 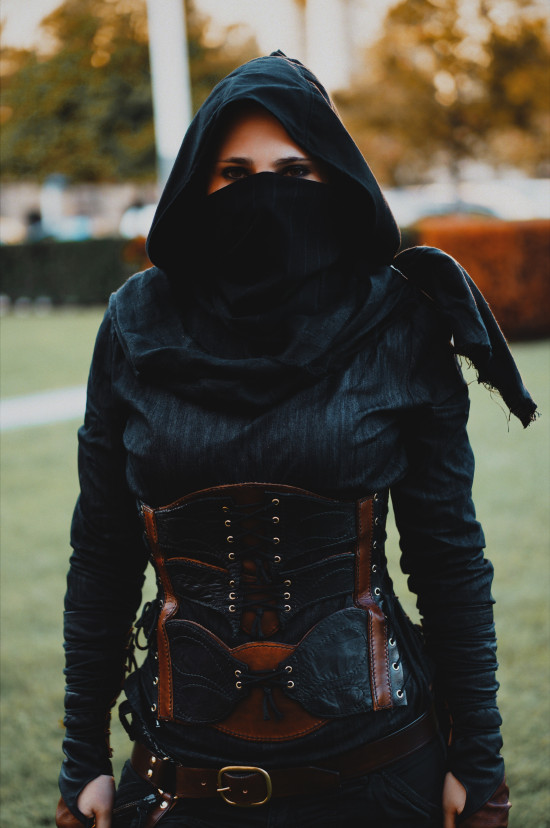 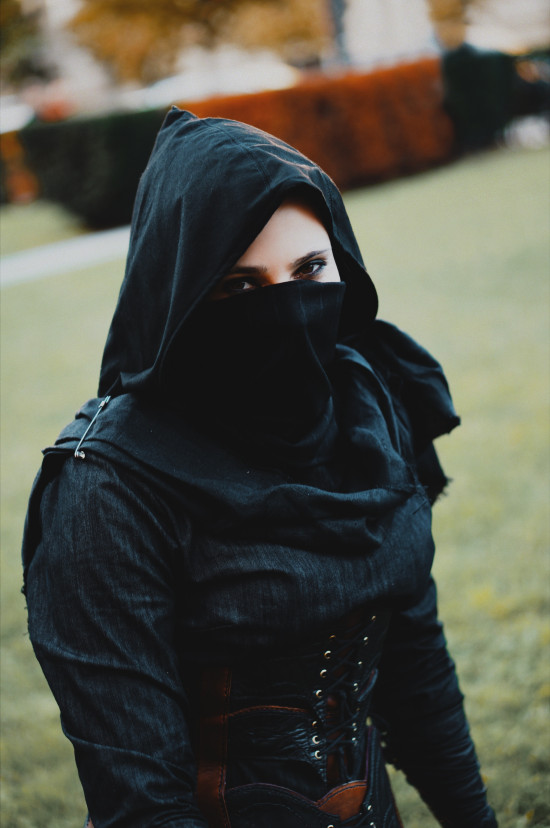 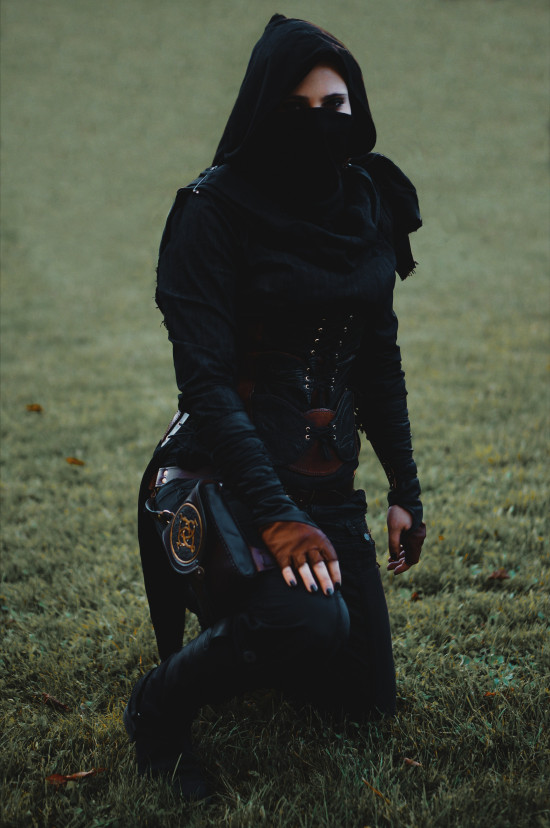 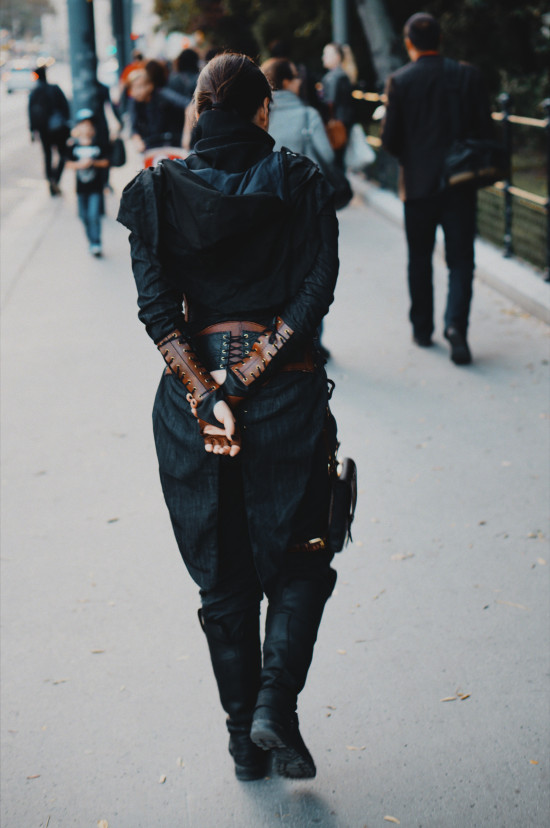