Hi, while many of the awarded World Press Photos 2012 have a current political background, the best sports photos are not less interesting but often an overlooked category.

101,254 photos from 5,247 photographers from 124 countries have been submitted this year, and from these the jury selected the best photos in every of the nine categories. My favorite winners in the category Sports, which I am devoting this post to, are the impressive photographs by Adam Pretty and Ray McManus. 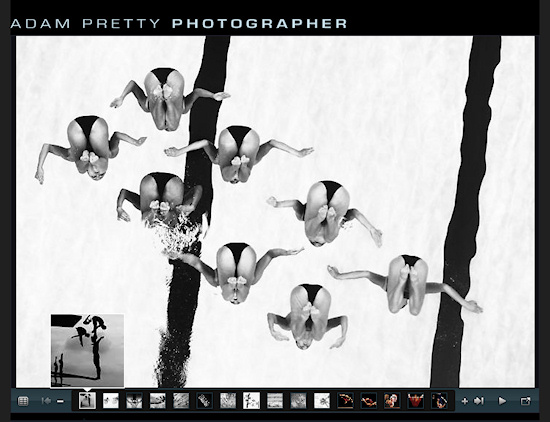 Under the Sports Single winners, my favorite is Ray McManus' photo still, showing a rugby player on the ground, covered in mud, and surrounded by other players.

Harsh conditions and heavy rain is also something not only rugby players, but also sports (and press) photographers have to get used to ;) and Irish photographer Ray McManus did an excellent job here. Congrats! 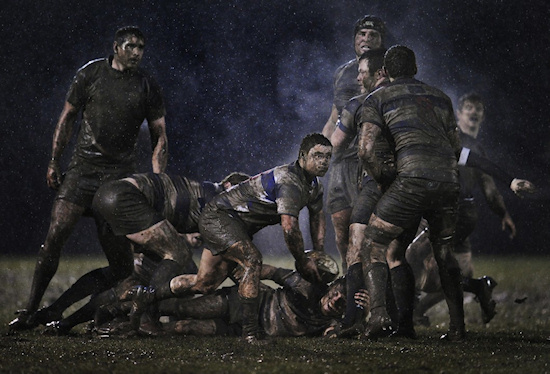