Two terms with an interchangeable meaning: Awareness & Consciousness stands for Accessories & Clothes. An Amazing and Challenging show by Christiane Gruber.

Hi, I spent some time researching the difference between Awareness & Consciousness and found many inconsistent definitions ;) What fascinates me however, is that life forms end up being self-aware and develop a consciousness.

And it is our (self-) awareness and consciousness that ultimately led to the demand to wear clothes, and as a consequence to create edgy fashion shows such as this one ;) Intriguing, isn'it?

Christiane Gruber is the designer behind A&C and won alrady several awards, including a previous Austria Fashion Award in 2002 and the Ringstraßen-Galerien Designer Award 2007.

I like the reduced cuts and the Japanese Shibori and classic Batik inspired patterns. They remind me also a little bit of the ancient past.

There are also no two pieces with the exact same pattern. Every piece is unique in A&C's spring/summer collection. 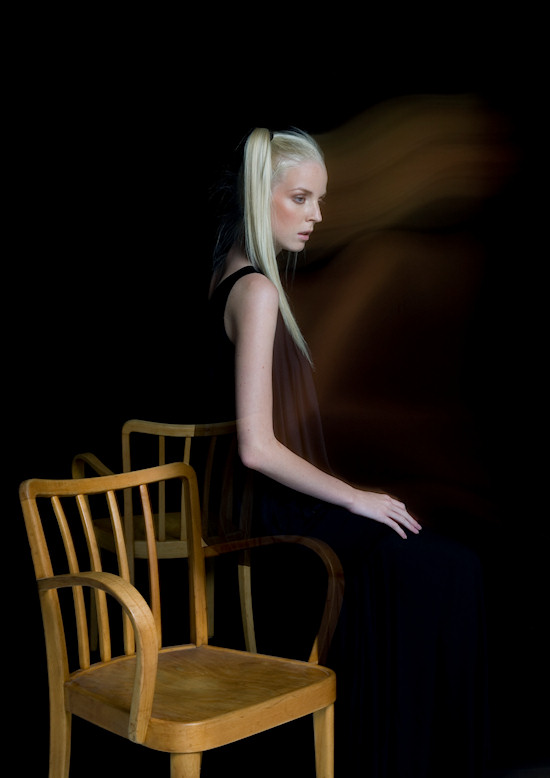 ♥ and welcome to my blog, margaritats!

I like this!! And by the way - I'm back in bizniz now. I've got a new layout of the blog and brand new ideas. Check it out!

@Fashion Ranger: Welcome back! Hmm, maybe I should also do a street style post someday. It seems so popular ;)