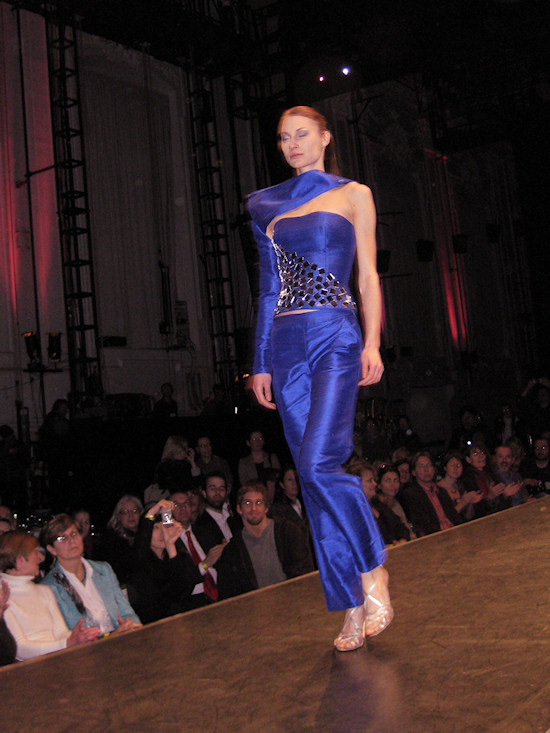 While it is already hard enough to organize a fashion show for one designer, doing so for ten without a proper budget is almost impossible. Considering the circumstances I think the show was quite good and of course it was interesting to watch the models and being inspired by some of the concepts. And it was also an important chance for the designers to present themselves and gain experience.

Another impression I am getting after several months in the Austrian fashion scene is that male fashion is almost non-existent. Granted, male fashion is a different business, but why wholly neglect it? 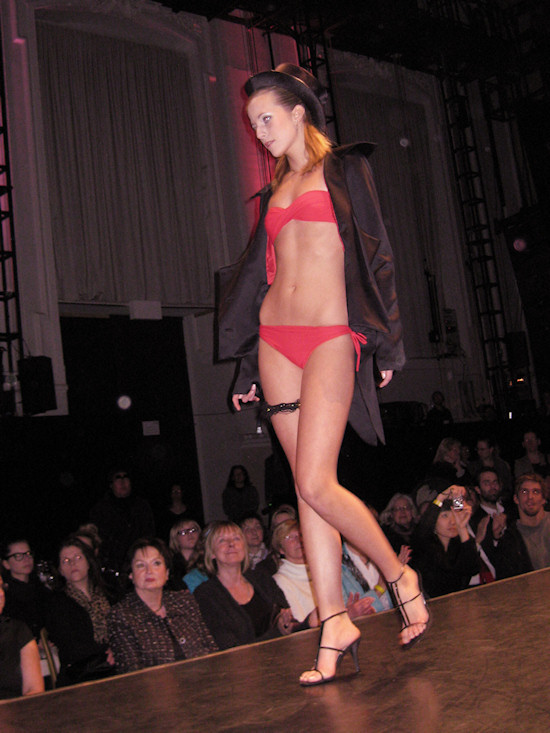 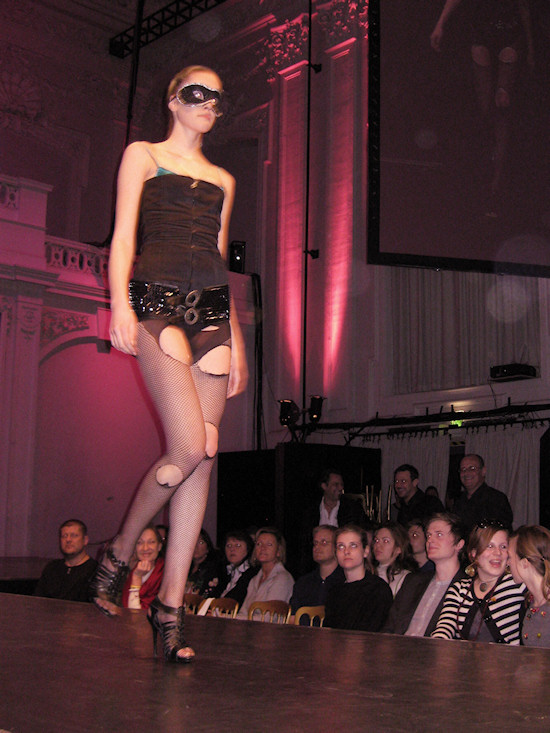 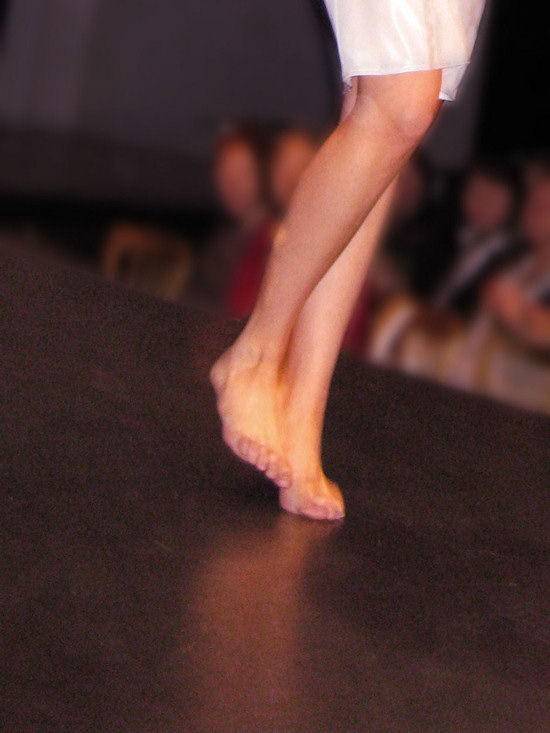