Stable Marriage Algorithm: Does it work in real life?

Stable Marriage Algorithm: Does it work in real life?

An algorithm for "stable relationships"? It's complicated! 3 reasons why this might not work in real life or does it? 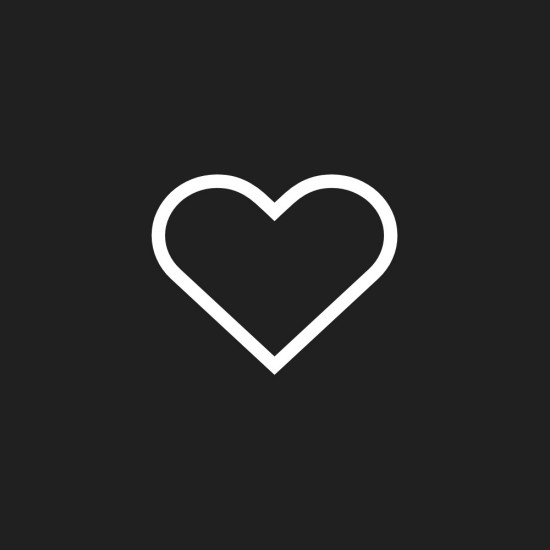 In computer science, there is a funny algorithm to solve the stable marriage problem. Given two groups, like men and women, and each person having a list of preferences (a ranking of all members of the opposite sex), the problem is now how to match the two groups in such a way that all pairings are stable, forming stable relationships.

Gale and Shapley have proposed an algorithm since the 1960s that solves this problem mathematically and is relatively simple.

If you don't know the algorithm yet, I recommend the following video from Numberphile:

Unfortunately, finding a stable partner in reality is not as easy as this algorithm and below I explain why.

The algorithm makes some unrealistic assumptions that are not present in reality:

This means that everyone must know each other and have created a full and correct list of preferences, i.e. ranked all members of the opposite sex. This may work in a village with 20 people, where everbody knows the ins and outs of everybody, but beyond that the partner selection often fails because you simply don't know (have not met) your potential partners in the first place.

In reality, marriages are not static, but can develop positively or negatively with time, and preferences can change as well over time. These are great challenges for real relationships that are not taken into account by the algorithm.

#3 Stable is not happy

A stable matching does not necessarily make you happy. The algorithm only looks for a "stable" matching, i.e. partners are matched who may be relatively far behind in the preference list, because there is no better matching. In reality, people might prefer to stay single rather than having made a "bad" choice.

The stable marriage algorithm prefers the group that actively proposes marriage or requests friendship and leads to the optimal result for that group. In reality the active group is mostly the men, but in RL this is a bit more complicated too ;)

The stable marriage problem is not easily solvalbe in real life, but having a strategy like a preference list and actively proposing instead of passively waiting can be better than having no strategy at all.

Related stories
From Vienna With Love
"Herzerlbaum": The tree with the little hearts is back in Vienna
8-bit Love