Grausame Töchter "You are (not) allowed to see this" :P

Grausame Töchter "You are (not) allowed to see this" :P 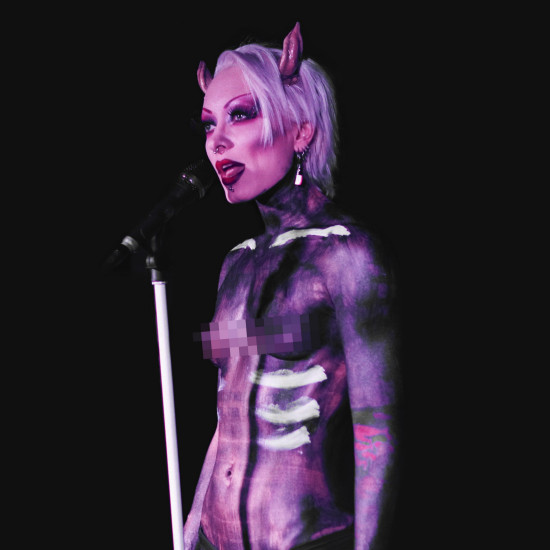 Hi, the long wait since January, when the band was originally scheduled to play in Vienna, but postponed to June due to personal reasons, was absolutely worth it. This is the coolest, naughtiest and most sexy girl band, I have seen so far, which also does great electronic, dark wave, and ebm music <3

Let's be honest, who has not dreamed of seeing his/her favorite girl (or boy) band naked, and that is basically one of the more obvious pillars behind "Grausame Töchter", which means "cruel daughters" in German. But the concept goes even further, and their music is at least as provocative as everything else.

Grausame Töchter is a hotbed of vice combining dark electronic music, sex, kinks and drugs into a powerful German-singing (almost) female-only band, with the exception of the male drummer, who had the best and closest viewing point of the performance by the way :P 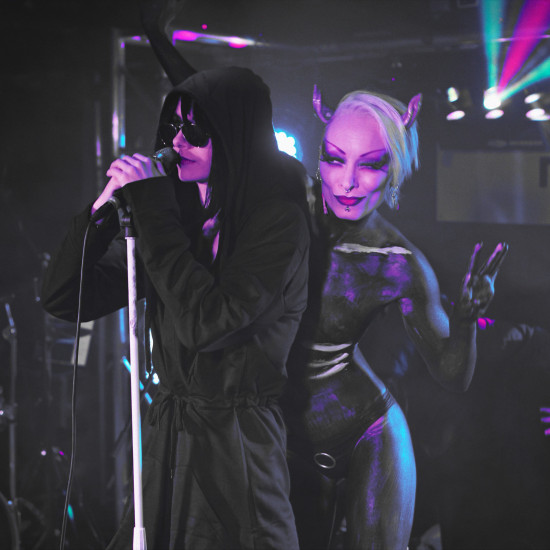 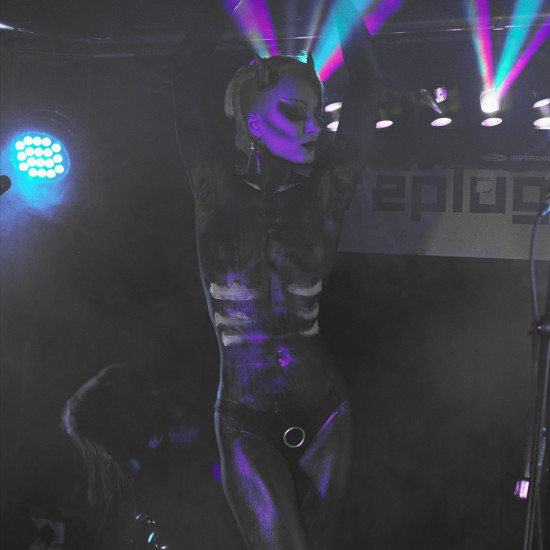 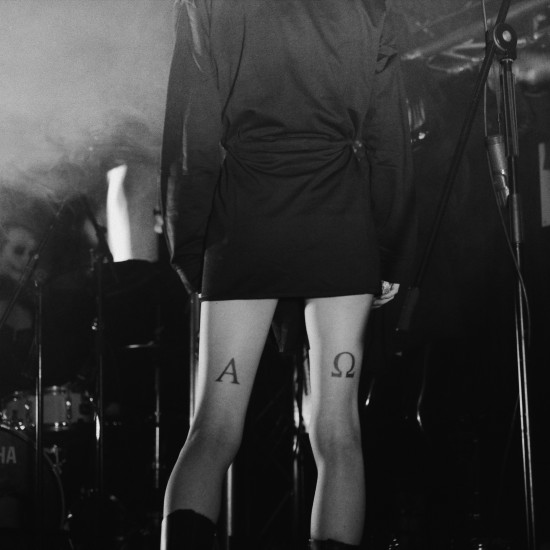 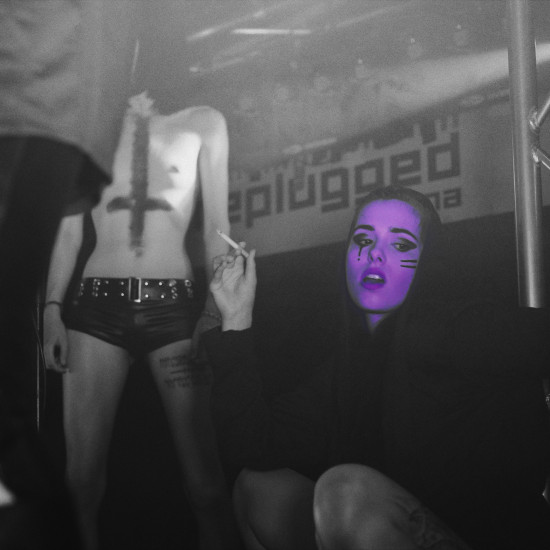 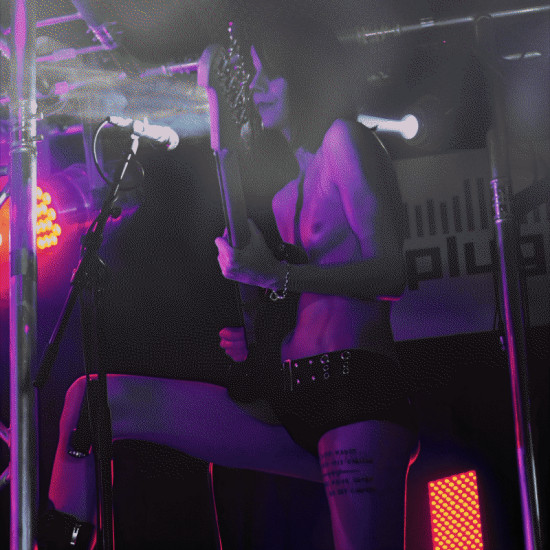 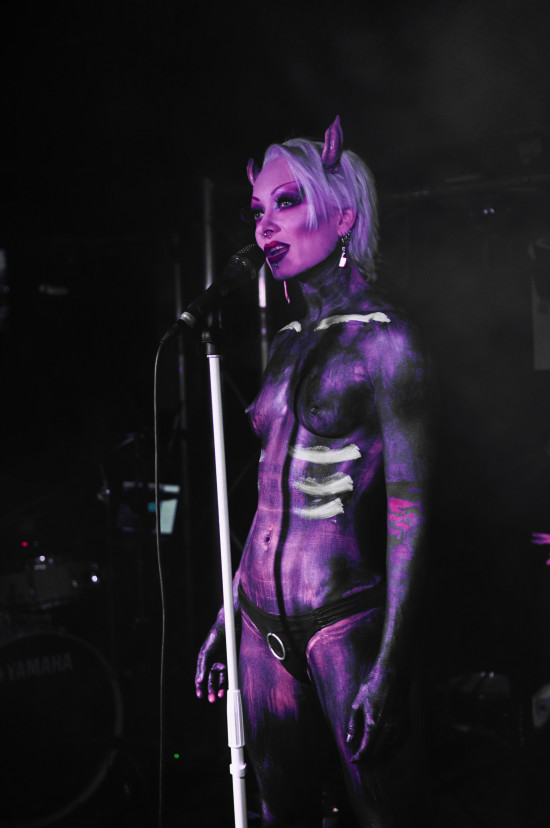 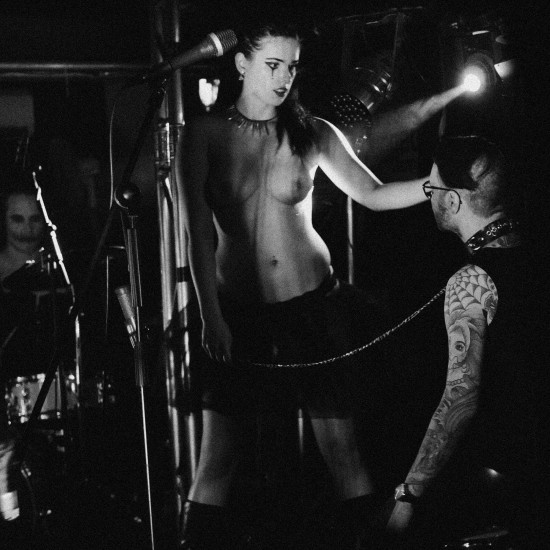 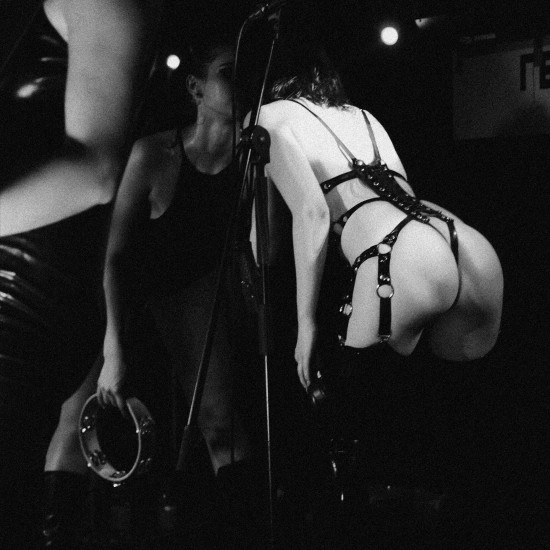 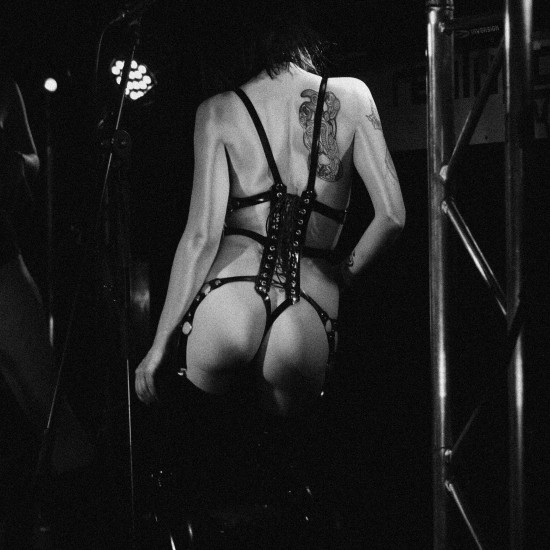 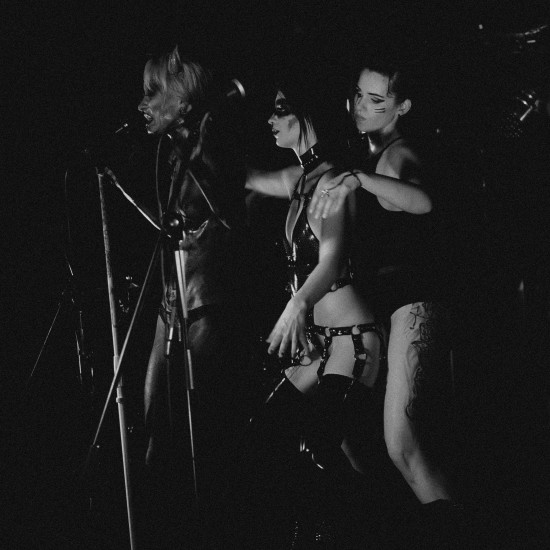 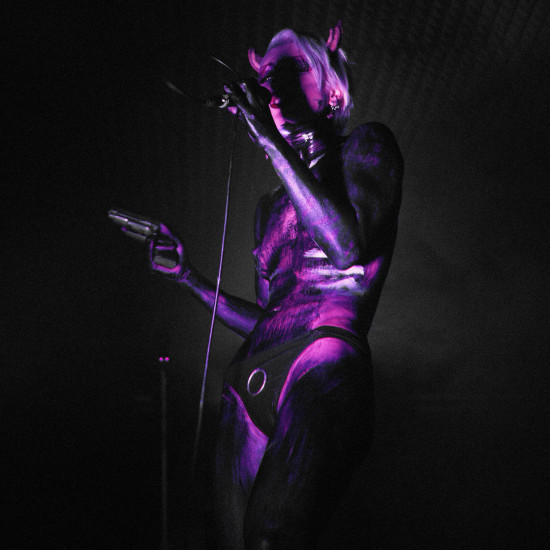 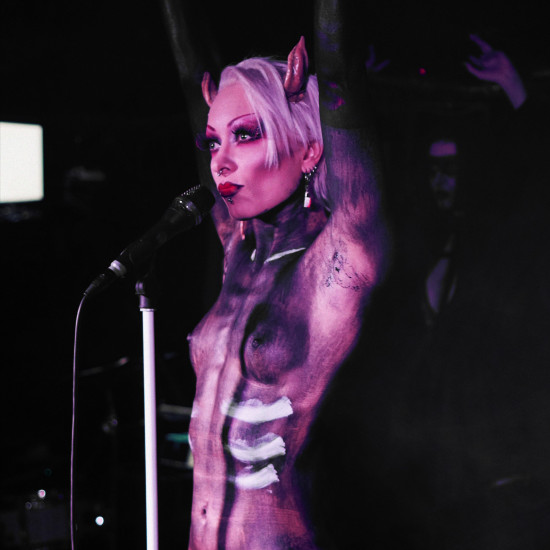 I am allowed to do that! — Aranea Peel, Grausame Tochter #Girlboss